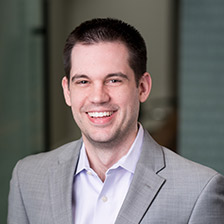 Will Hild is the Executive Director of Consumers’ Research. Will has a decade of non-profit, legal and public policy experience. Prior to joining CR, Will served as the Deputy Director of the Regulatory Transparency Project. Before that, he worked at the Philanthropy Roundtable as the Director of External Affairs for the Culture of Freedom Initiative, and as the Chief Operating Officer of that Initiative when it grew to become a separate organization. He helped co-found the public interest law firm, Cause of Action, and served as the firm’s acting communications director for nearly a year.

Will received his J.D. from Georgetown University Law Center, and a B.A. in Political Science from the University of Florida. He is licensed to practice law in the Commonwealth of Virginia.

Will resides in Bethesda, MD, with his wife Cheryl, a practicing OB/GYN, and their son Liam. 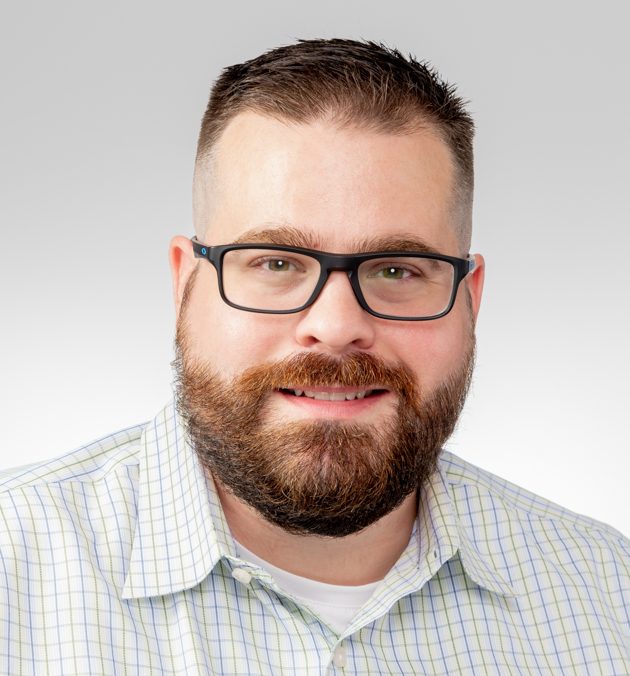 Beau Brunson is the Director of Policy and Regulatory Affairs at Consumers’ Research and leads CR’s engagement on legislation and regulation. His work includes research on financial product sandboxes, public interest comments on modernizing banking and energy regulations, and numerous consumer-focused editorials on issues pertaining to consumer protection, financial services, technology, and copyright issues. Prior to Consumers’ Research, he served as Deputy Chief of Staff and Legislative Director for a Member of Congress serving on the House Committee on Financial Services and Chairman’s Designee to the House Committee on Space, Science, and Technology Subcommittee on the Environment. A native Texan, Beau is forever seeking the perfect method to smoke a beef brisket. He graduated from Texas A&M and now lives in Maryland with his wife and three beautiful children. 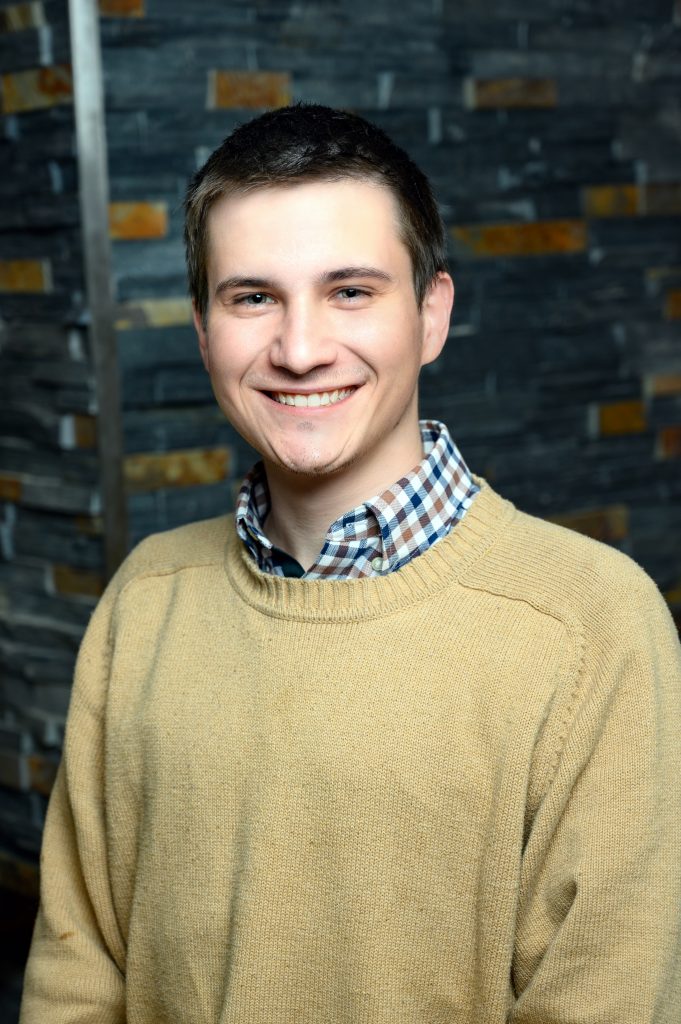 Christian Whittle is an Associate Editor at Consumers’ Research and leads CR’s internship program. In addition to managing and editing daily content, he oversees CR’s social media initiatives, writes the occasional consumer-focused editorial, and assists in the production of public interest comments. Prior to Consumers’ Research, Christian worked as a staff writer for the Santa Barbara News-Press. There he covered business news in Santa Barbara County, local government, and nonprofits. A DMV native and George Washington University alum, he completed a fellowship with the National Journalism Center and worked in podcasting and video production at Radio America. Christian lives in DC with his wife. 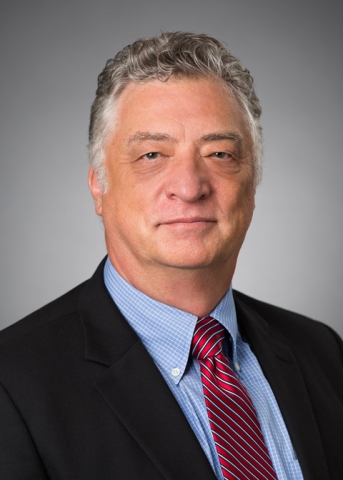 Tom Miller, Jr. is a Senior Research Fellow at Consumers’ Research. He is a Professor of Finance and inaugural holder of the Jack R. Lee Chair in Financial Institutions and Consumer Finance at Mississippi State University. With its focus on Consumer Finance, notably installment credit products, the Lee Chair is the first of its kind. He currently serves as a member of the Academic Research Council at the Consumer Financial Protection Bureau.

Miller has had, and maintains, a long-standing interest in derivative securities and investments. He has published numerous scholarly peer-reviewed articles on various topics in derivative securities. In addition, he is the author of How Do Small-Dollar Nonbank Loans Work? and co-author (with Bradford D. Jordan and Steve Dolvin) of Fundamentals of Investments: Valuation and Management, 9th ed. (McGraw-Hill/Irwin). He is also co-author (with David Dubofsky) of Derivatives: Valuation and Risk Management (Oxford University Press).

Miller received his Ph.D. in finance from the University of Washington (Seattle) and his Bachelor’s and Master’s degrees in applied economics from Montana State University. In his off hours, he enjoys playing jazz and blues on the tenor saxophone.