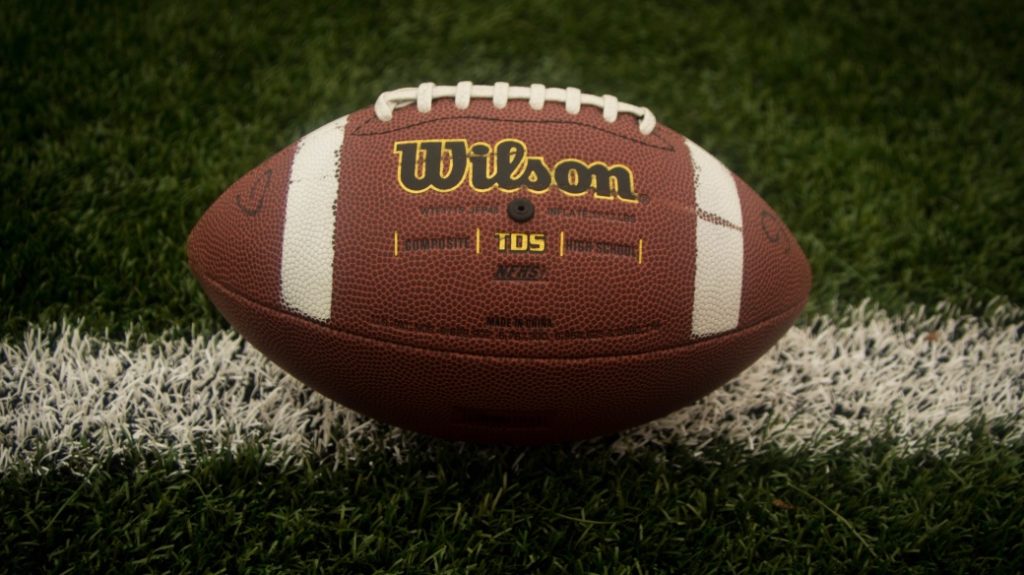 On June 21, the Supreme Court ruled that the National Collegiate Athletic Association’s strict limits on compensation for student-athletes violated antitrust law. The door is now open for college athletes to license their names, images and likenesses.

The lion’s share of licensing money will likely accrue to a small number of elite college athletes who are headed toward careers in professional sports. Most NCAA athletes won’t go pro, but they will have long working careers after they leave college—with or without a degree.

When it comes to ethical treatment of—and lifelong success for—these student-athletes, much work remains for the universities that benefit from college sports. Unlike with licensing, universities can make swift and meaningful changes to athletic scholarships. Rather than continue the status quo, I propose moving to a 10-year athletic scholarship that allows players to pursue rigorous degrees as student-athletes.

The current “redshirt” system, allowing for four years of athletic eligibility spread over five academic years, gives the illusion that college athletes are getting a free, high-quality education. “Look, football and school don’t go together,” said Josh Rosen, then a quarterback at the University of California, Los Angeles, in a 2017 interview with BleacherReport.com. “Trying to do both is like trying to do two full-time jobs.”

According to a 2016 NCAA study, the average Division 1 athlete devoted 33 hours a week to sports-related activities during the season. Anyone who argues that college athletes get a free education hasn’t spent time living their daily schedules. College athletes endure hours of grueling practice, conditioning, injury rehabilitation and film study. Plus, there is coursework—done only at a cursory level due to time constraints.

Most student-athletes don’t have time to prepare for life after sports. The current system fails them, but the 10-year college scholarship provides a simple solution.

Here’s how it would work: When students are competing athletically, keep the four years of eligibility over five academic years. During this time, require student-athletes to take a minimum of only six hours, two courses, a semester. Those who need the time to acquire the academic skills necessary for upper-level college courses will have it. Those who choose to finish a degree in five years can still do so.

During these five competition years, the scholarship includes tuition, fees, books, room and board. During the last five years, the scholarship includes tuition and fees only—a low marginal cost to universities. With some dollar equity in the process, students will value their educations and strive to complete them efficiently.

The 10-year scholarship would allow colleges and universities to design academic programs valued by the labor market. Instead of getting a convenient degree, more student-athletes can become educated in a wider array of fields.

The 10-year scholarship allows a student-athlete to pursue the dreams of a career in professional sports. If a student doesn’t make adequate progress toward a degree during his first five years, there is ample time to right the ship and earn a quality degree. If a student turns pro before graduation, why not pause the 10-year scholarship to see if the professional career pans out? Students could play for the university team, a professional team, and still graduate by age 30—with a long and productive career in front of them.

For most student-athletes, licensing money pales in comparison to the lifelong stream of earnings associated with a marketable college degree. Why not increase the chances for all student-athletes to obtain one?

Mr. Miller is a professor of finance at Mississippi State University and a senior research fellow at Consumers’ Research.

This article originally appeared in The Wall Street Journal. 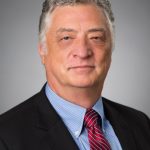