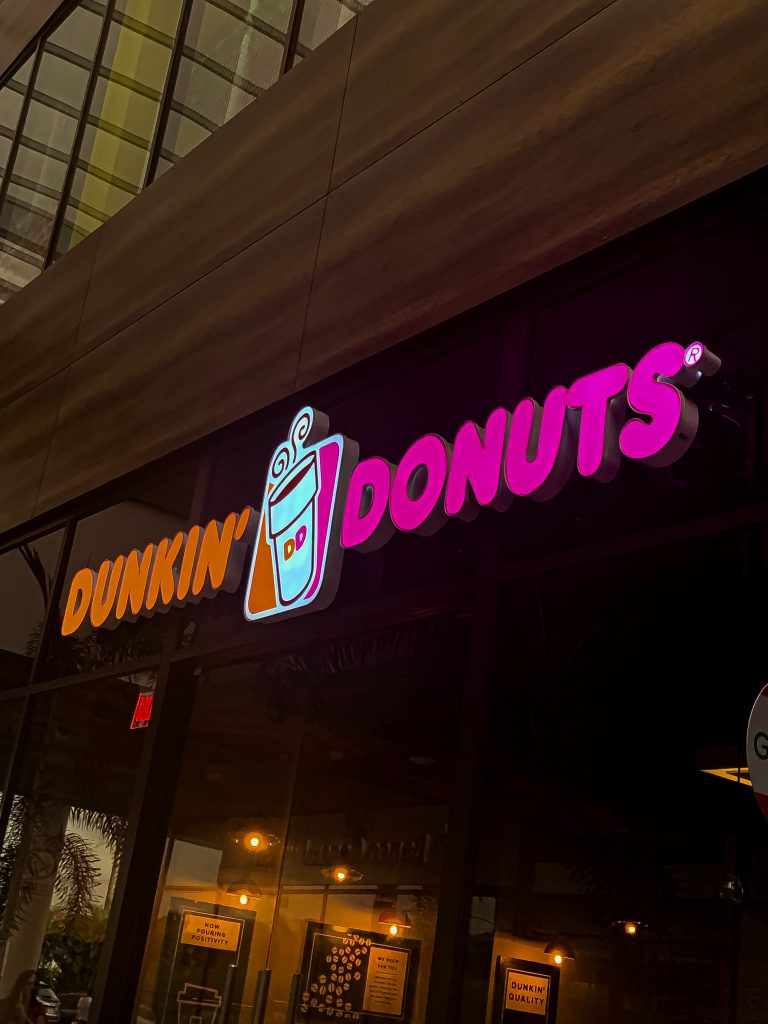 Global same-store sales fell 15 percent during that period for Yum Brands’ locations, but as the company adapted to health protocols in the wake of store closures, they say earnings began to stabilize.

“Digital sales were a big driver of the dramatic improvement in sales from the initial impact of COVID-19, reaching an all-time high of $3.5 billion for the quarter, an increase of more than $1 billion over the prior year,” CEO David Gibbs said in a statement. “Same-store sales trends for open stores stabilized in June just a few points short of flat … and these trends have continued into July.”

Fast food sales, particularly in the mornings, have struggled as of late.

McDonald’s, Taco Bell, and Dunkin’ all rely heavily on their morning revenue. A mixture of financial pressure and a reduction in commuters likely led to the decline. Still, online ordering did increase as consumers switched to options more convenient for staying at home.

For Dunkin’, same-store sales dropped almost 19 percent in the second quarter, leading the company to project 800 net store closures throughout the rest of the year.

“For Dunkin’ U.S., same-store sales improved sequentially throughout the quarter, largely as a result of our ability to pivot quickly and introduce new menu items designed to appeal to customers who are now visiting us later in the day,” said CEO Dave Hoffmann, in a press release.

CNBC reports that, at one point, Yum had 11,000 store closures due to the pandemic across the U.S., but now as cases surge, restaurants could be faced with re-closing some locations.

Dunkin’ says that sales have improved week over week in July with around 96 percent of stores open as of July 25. They also report that although the number of customers has declined, the amount spent per visit has risen.

Both Yum Brands and Dunkin say they are continuing to make changes, with Dunkin adding more menu options to attract customers later in the day. Taco Bell notably removed some items to help simplify the menu.