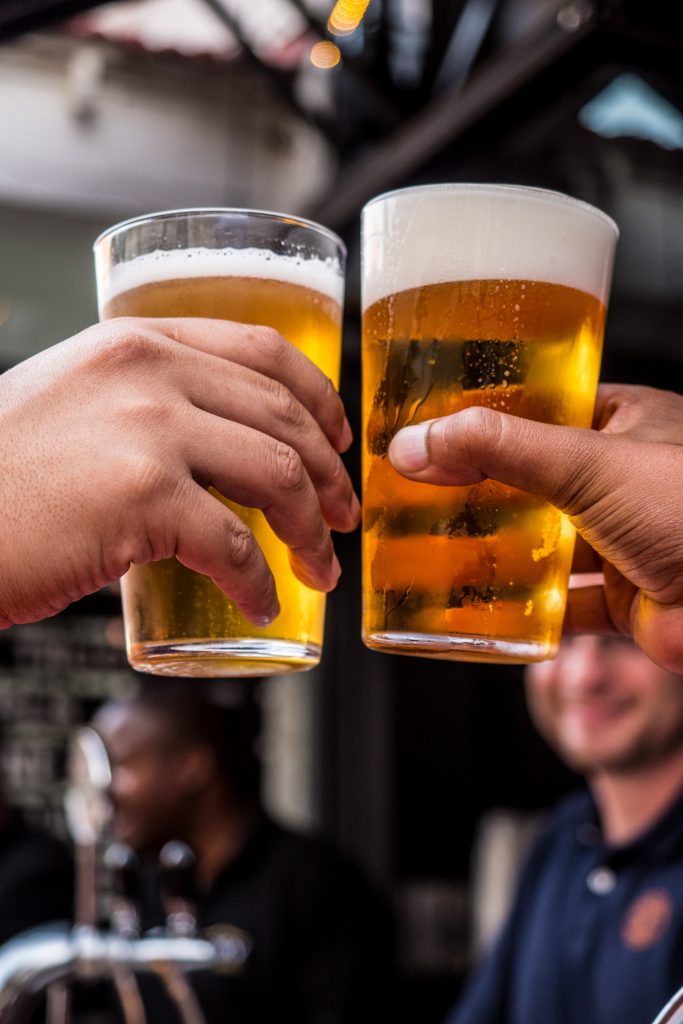 However, the planned expansion will not begin until the second half of 2021, according to the brewery’s press release.

“We are excited to launch this brewing partnership with the team at Molson Coors. Like Yuengling, Molson Coors has an established commitment to quality and rich history of family brewing excellence,” said Wendy Yuengling, Chief Administrative Officer and sixth generation family member of Yuengling. “This partnership is a great opportunity for us to grow our distribution footprint for the long-term while continuing to support our existing markets and the communities in which we operate.”

Last year, cheap beer sales struggled with the rise in popularity of seltzers. Consumers were also gravitating towards local breweries and specialty brands. The pandemic made matters worse, with restaurants and bars closing a significant source of revenue for breweries.

With the lockdown, consumers have switched back to cheaper bulk brands during the pandemic.

The Wall Street Journal reported that Yuengling’s 2019 sales reached $1.6 billion in the 22 states that it currently ships, making up 1.5 percent of the total U.S. beer market. Yuengling says that high shipping costs from its Pennsylvania and Florida production facilities kept it from moving westward.

Molson reported a 15 percent drop in second-quarter net sales, but it hopes that adding Yuengling could give consumers in the west another option to improve sales.

“The sky is the limit because there’s zero Yuengling sales outside those 22 states,” Molson Coors Chief Executive Gavin Hattersley said in an interview. “From a growth point of view, it’s a perfect opportunity for both companies.”