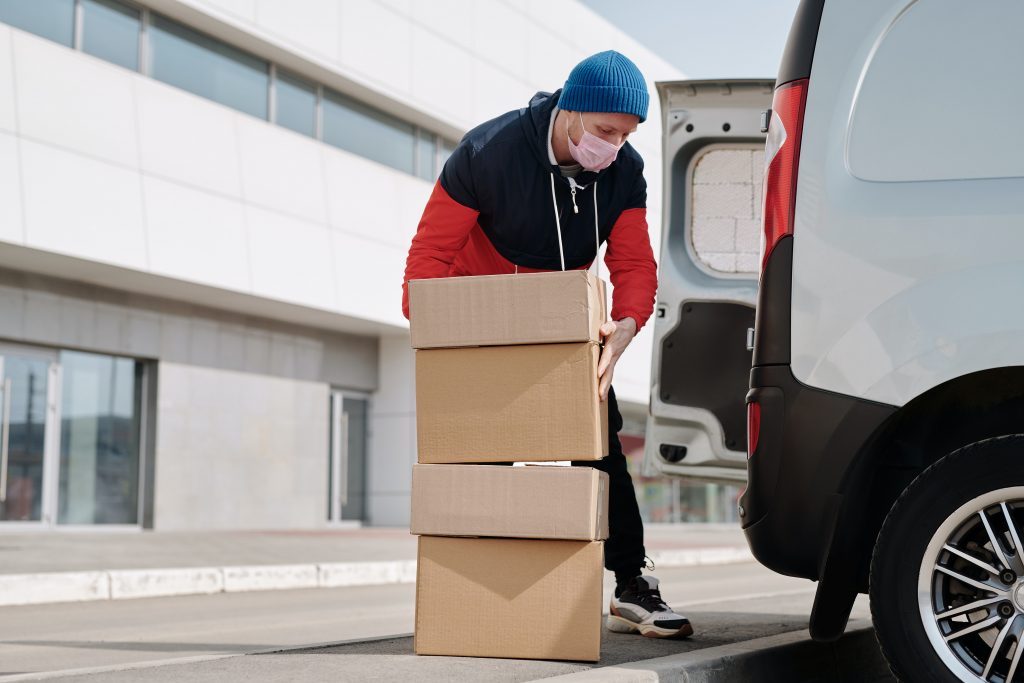 The increase comes to help offset the rising costs of shipping as the company delivers to more homes than businesses. UPS is incurring higher costs from more miles driven and a decrease in the number of packages delivered per stop.

Although the rise in fees will be for larger companies, the increase in costs will likely be passed on to consumers who are now ordering from home more than ever.

Exact rate increases for shippers have yet to be released. UPS already raised its average rates for 2020 by 4.9 percent for Ground, Air, and International Services back in January of 2020.

The global pandemic has moved consumers away from traditional stores, and many shoppers are turning to e-commerce for a safer and more feasible option.

According to Forbes, “there’s been a 129% year-over-year growth in U.S. & Canadian e-commerce orders as of April 21.”

The rise in e-commerce has led to an increase in demand for shipping services. UPS said the company saw “average daily shipping volume rose 21% in the quarter, faster than the company has ever recorded, with a 65% increase in shipments to homes.”

“At the beginning of the second quarter, we assumed demand would slow,” UPS CEO Carol Tomé said, “instead, we saw just the opposite.”

According to Trevor Outman, co-chief executive of shipping consulting firm Shipware LLC, deliveries to homes on average are three times more costly to deliver than those to businesses. During the pandemic, home deliveries have risen to more than 70% of all deliveries.

This rise in demand for shipping has pushed UPS networks to capacity, which has allowed the company to raise its prices for its services.

According to the Wall Street Journal, “by the end of June, Foot Locker had received notice from its longtime carrier, United Parcel Service Inc., that it would face a hefty rate increase on some of its shipping contracts.”

UPS is exercising their newfound pricing power, informing larger shippers that they face a price increase in the double-digit percent range.

Both UPS and FedEx, who is also shipping at capacity, have already put in place extra fees when shippers mail larger packages, or when a shipper uses one of the company’s lower-priced services where the U.S. Postal Service delivers the items to homes.

The shifts in trends have altered longstanding rate negation procedures.

“With the surge of demand for parcel shipments, it’s shifted to a carrier market,” said Hannah Testani, chief operating officer of Intelligent Audit, a freight audit and analytics company. “With such few carriers that can truly move national shipments, the carriers have almost unlimited pricing power.”

Shippers now have little leverage to pit different carrier services against one another to win discounts and other concessions.

Even where shippers have already locked in pricing rates, consumers face potential disruptions to their shipments. Outman claims that carriers are placing stricter limits on shipping capacity for businesses.

“The better rates you have, the less capacity you’re going to get these days,” says Outman.

In her first remarks to investors, Tomé said, “While retailers may squawk at price increases that come their way, large retailers have a way to spread that across and nobody knows.”