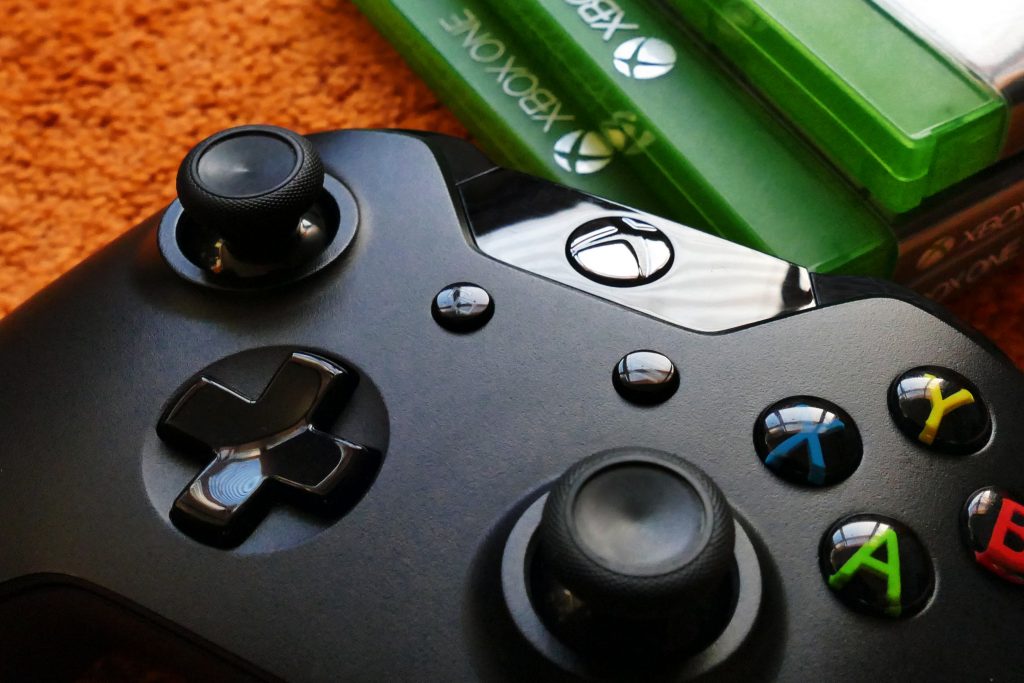 Xbox has announced its next generation of gaming consoles, the Xbox series S and Xbox series X.

The two new consoles each offer different features for avid gamers. Xbox is promising that the Xbox X will be its most powerful console yet.

The new Xbox X is designed for speed with a custom processor. Xbox included deep software integration and a custom 1TB SSD and CPU, making for a richer and more dynamic gaming experience. The Xbox X also has 12 teraflops of processing power built with compatibility in mind for four generations of games.

The new Xbox S has a smaller frame to match its smaller price tag at just 10.8 inches tall, 5.9 inches deep, and 2.5 inches wide in its vertical position.

The most attention-grabbing change on the Xbox S is the giant black circle that’s part of the cooling fans for the Series S. Despite the smaller design, the console will still include two USB ports, an HDMI 2.1 out, an ethernet port, and the same Xbox storage expansion slot found on the larger Series X models.

The CPU in the Xbox S is the same as the Xbox Series X.

According to The Verge, the CPU is only 200MHz slower in the Xbox S. The GPU of the Xbox S works out to 4 teraflops of performance. It is designed to provide 1440p gaming at 60fps and beyond. Additionally, there is 512GB of SSD storage and 10GB of GDDR6 RAM.

The launch of the two new consoles comes with other updates from Xbox and its parent company Microsoft.

The launch includes expanding Xbox All Access to 12 countries and 24 months of Xbox Game Pass Ultimate, starting at just $24.99 a month with no upfront costs for users. Additionally, EA Play is coming to Xbox Game Pass at no additional charge.

Xbox also promised users upgraded games to coincide with the launch of the new consoles.

“When Xbox Series X and Series S launches this November, it will herald a new generation of game experiences. Optimized games for Xbox Series X and Series S coming this year are built to take full advantage of our fastest consoles ever. On day one you will be the first to enjoy next-gen versions of the most anticipated games of the year such as Gears Tactics, Tetris Effect: Connected and Ubisoft’s Assassin’s Creed Valhalla and Watch Dogs: Legion,” said the company.

“That’s when our vision becomes reality with the most performant, immersive and compatible next-generation console gaming experiences, and the freedom to play your games with your friends, anytime, anywhere,” the company announced.