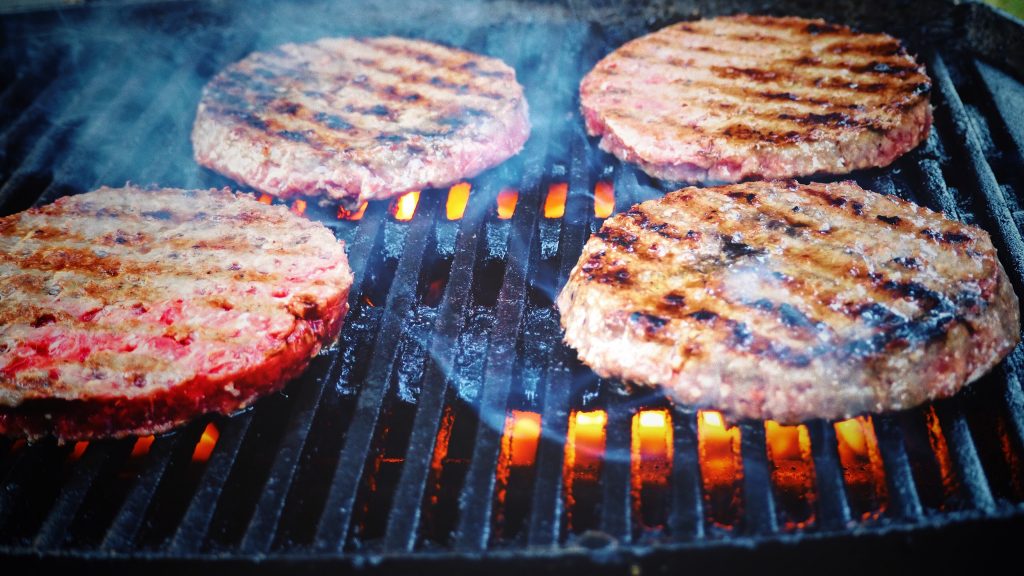 A recent letter published by the Chairman of Tyson Foods on the fragility of the food supply chain rattled an on edge nation. While concerns are valid, the expert consensus is there will be changes to the variety of meat available, but there would not be any shortages for consumers.

For businesses, however, that appears to be a different story.

Wendy’s, one of the largest fast-food chains in the United States, recently removed certain menu items from some of its locations due to a shortage in its meat supply chain. CNN reports that Stephens, a financial firm, analyzed menus at every location and estimated that nearly one in five Wendy’s restaurants are not serving any hamburgers or other meat-based items. The report added that compared to its competitors, Wendy’s reliance on fresh beef makes it more vulnerable to the supply chain slowdown.

The shortages are primarily dependent on location. Restaurants near closed processing plants, like in Ohio, Michigan, and New York, are more likely to be out of fresh beef.

Competitors and other companies are also starting to feel the burn, with McDonalds Canada looking to supplement its beef supply and Costco limiting customers to three meat items per person.

In May 2019, Representative Thomas Massie (R-KY) and Representative Chellie Pingree (D-ME) re-introduced the Processing Revival and Intrastate Meat Exemption (PRIME) Act. The bill would scale current USDA regulations so that small farmers and ranchers can better compete in the market, allowing states to issue permits instead of the USDA.

“The PRIME Act will help change federal regulations to make it easier to process meat locally—helping farmers scale up and give consumers what they so clearly want,” Rep. Pingree said last years’ press release.

Despite languishing in committee for nearly a year, Rep. Massie has called on Congress to pass the measure immediately. “Pass the PRIME Act now to allow small American owned meat processors to catch the ball that the Chinese, Brazilian, & multinational processors dropped,” Massie tweeted.

According to Forbes, shortages are due to processing plant specialization. Facilities process to meet both buyer specifications and government regulations. For example, a plant that processes and supplies for restaurants is not permitted to switch over grocery stores.

Making it easier for sellers to source products from other places could help them shore up gaps, reduce waste, and supply consumers.

For now, some of Wendy’s locations will be temporarily without beef. In a statement, the company said, “Some of our menu items may be in short supply from time to time at some restaurants in this current environment. We expect this to be temporary, and we’re working diligently to minimize the impact to our customers and restaurants.”