What is “up” with GameStop? 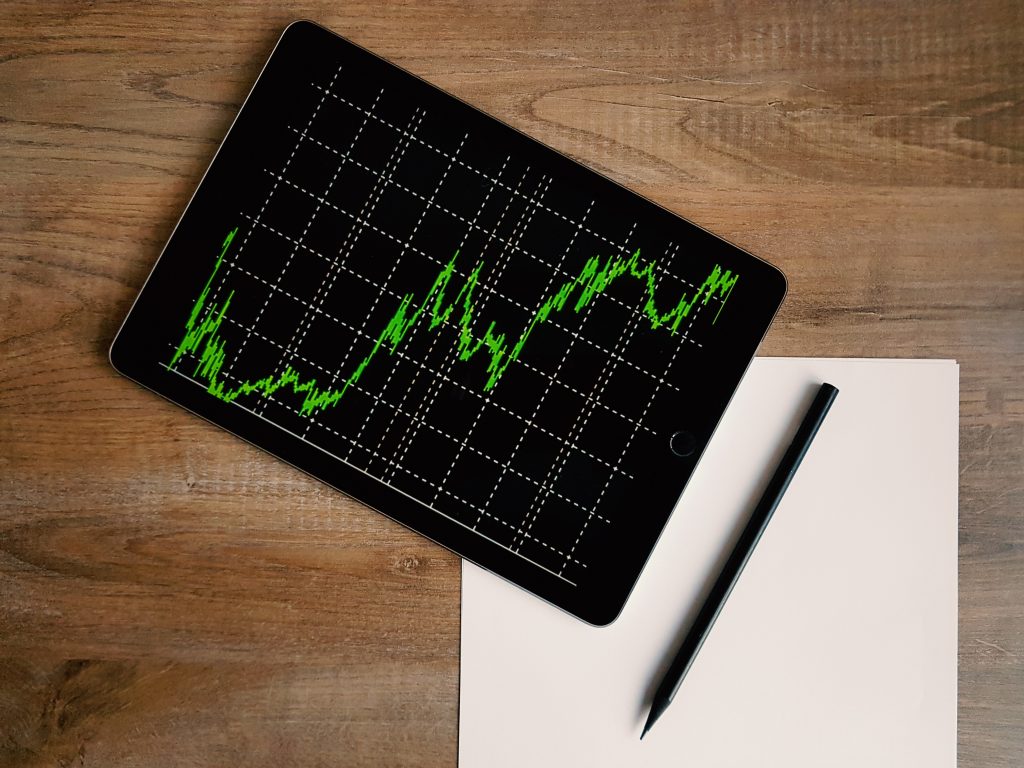 Shares of GameStop Inc. stock (GME) were up over 150% in opening hours on Jan. 25 and have continued to skyrocket throughout the week. The historically struggling video game retailer – whose share prices have been broadly trending downward since 2015 – has never seen highs like this before. Why the big change?

GameStop’s elevated share price, sitting pretty at nearly $370 during Jan. 27 midday trading, was fueled not by a new product unveiling or strong earnings. Rather, the surge was caused by speculative craze, where investors took hype cues from each other to brute force the stock’s share price to new highs.

Many have pointed to Reddit’s r/WallStreetBets subreddit as the cause of this hysteria. The community of some two million subscribers took part in a collective effort to drive GameStop’s price up to challenge ongoing Wall Street analyst predictions.

Wall Street investors bet that GameStop’s stock would fall due to its continuing business challenges as a brick-and-mortar video game retailer amid COVID-19 and shorted the stock. In shorting a company’s stock, firms or individuals bet against a company’s performance, where an investor borrows shares of a stock at a given price and sells them back at a lower share price to profit off the difference. This can be similarly achieved through options trading, a practice more common to experienced traders and hedge funds.

“Hedge fund managers live in the past, and continue to look down upon the retail investors,” the user wrote, claiming that large online communities that openly discuss stock trading now prevail over older, established analyst institutions.

The community achieved its goal in pushing back against analyst recommendations to short GameStop stock while also cashing in on their investments. One r/WallStreetBets member posted a screenshot of their massive returns to the subreddit, showing they made $3.8 million as of Jan. 26.

The price surge decimated the portfolios of both firms and investors who bet against the stock, even prompting a $2.75 million emergency rescue deal for Melvin Capital Management, a hedge fund, according to The Wall Street Journal. The cash injection is said to help keep Melvin afloat, according to people familiar with the firm.

Michael Burry, head of Scion Asset Management and famed investor in The Big Short book and film, called the GameStop surge “unnatural, insane, and dangerous,” in a now-deleted tweet from Jan. 26, MarketWatch reported.

“If I put $GME on your radar, and you did well, I’m genuinely happy for you. However, what is going on now – there should be legal and regulatory repercussions,” Burry wrote.

The past week’s events point to a broader trend that may define the capital markets environment for 2021 and possibly years to come. James Surowiecki, a business columnist for Marker, a Medium publication, calls this a “meme stock” bubble.

“What’s happening with GameStop looks less like a speculative bubble and more like a contemporary, internet-mediated version of the ‘bull raids’ that were characteristic of the stock market in the early 20th century, when organized pools of investors would combine to drive stock prices up,” he wrote in a Jan. 26 story.

Such bull raids were a prime component that led to the Great Depression in 1929.

Investment banks and other financial institutions have deemed GameStop’s current stock price as irrational due to its ongoing retail struggles. However, these groups have been largely ignored as open investor communities continue pushing its price higher. Bank of America raised its price target on GME shares to $10 from $1.60 on Jan. 27, a 96% drop from where shares are currently trading, according to a consumer analyst note from Seeking Alpha.

The r/WallStreetBets subreddit hasn’t just worked its speculative magic on GameStop. Other dwindling publicly traded companies were blessed by the community’s hype, including AMC Entertainment Holdings Inc. (AMC) and even Blackberry Ltd (BB), whose shares on Jan. 27 were up 227% and 25%, respectively.

As of midday, Jan. 27, brokerage firm TD Ameritrade placed restrictions on transactions with GameStop, AMC, and other securities, citing “unprecedented market conditions and other factors” out of an abundance of caution. In a press briefing, White House Press Secretary Jen Psaki said Treasury Secretary Janet Yellen and other members of U.S. President Joe Biden’s economic team were “monitoring the situation” about GameStop’s surge.

“It’s a good reminder that the stock market isn’t the only measure of the health of our economy,” she said.