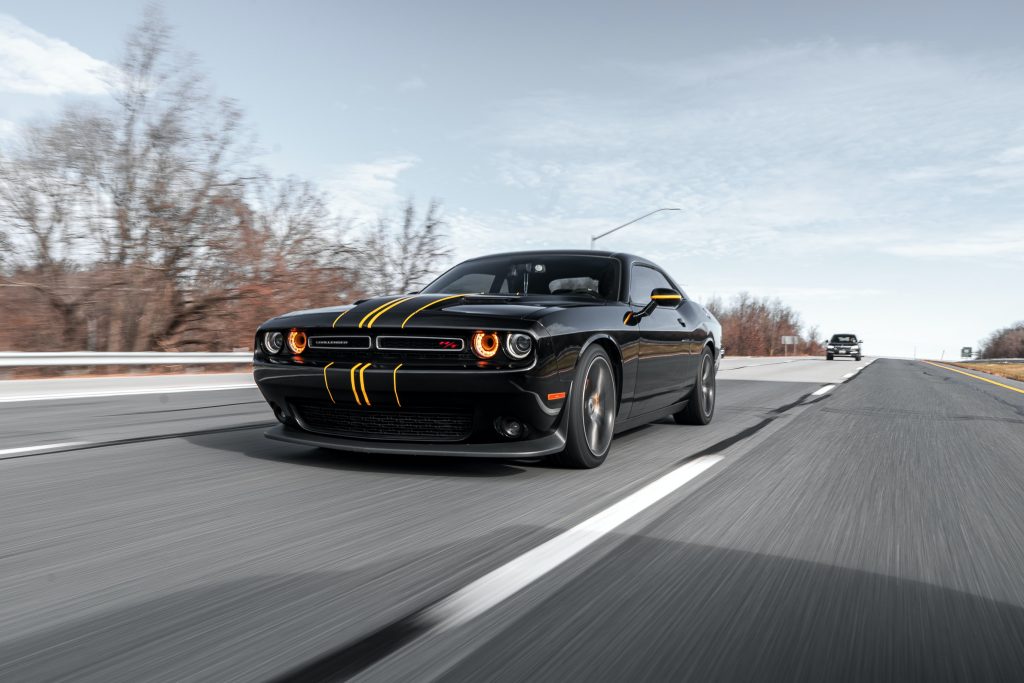 California has become the first state in the country to ban the sale of gas-powered cars, starting in 2035. The order also states that medium and heavy-duty vehicles, such as trucks and construction equipment, should be zero-emission by 2045.

The ban, signed in an executive order by Governor Gavin Newsom, is part of the state’s continued efforts to reduce carbon emissions and greenhouse gases from automobiles. These efforts include a 2017 law reducing greenhouse gas emissions by 40 percent in 2030 and 80 percent by 2050.

This executive order is expected to bring challenges, including a possible lawsuit from the Trump administration. The administration is already challenging a 1970 law allowing California to set their own carbon emissions standards.

It has been speculated that bans on internal combustion engines will increase demand for electric cars.

Going forward, California is expected to work to achieve an infrastructure that allows for electric cars to flourish, such as charging stations. Some have noted that some electricity sources include those that involve fossil fuels, including coal.

Drew Kodjack, executive director of the International Council on Clean Transportation, said that Newsom’s executive order is unlike anything seen anywhere else as it includes trucks and construction vehicles.

Kodjack said, “No other country in the world has been setting dates for heavy-duty trucks and every piece of on-road combustion equipment. This is ambitious.”

In Beijing, car ownership has been restricted, with the government issuing tax breaks and subsidies to consumers who purchase electric vehicles, limiting conventional vehicle registrations, and creating an electric battery industry that could challenge Western markets.

Norway enacted a rule that all passenger cars and vans have no carbon emissions starting in 2025. France recently upheld a ban on the sale of cars that use fossil fuels by 2040. In the United Kingdom, a ban on combustion engines was moved up by five years from 2040 to 2035.

“California is not alone,” says Volvo CEO Hakan Samuelsson, “We have to realistically believe that around 2035 there will be a serious discussion about banning the internal combustion engine, and not just in California.”