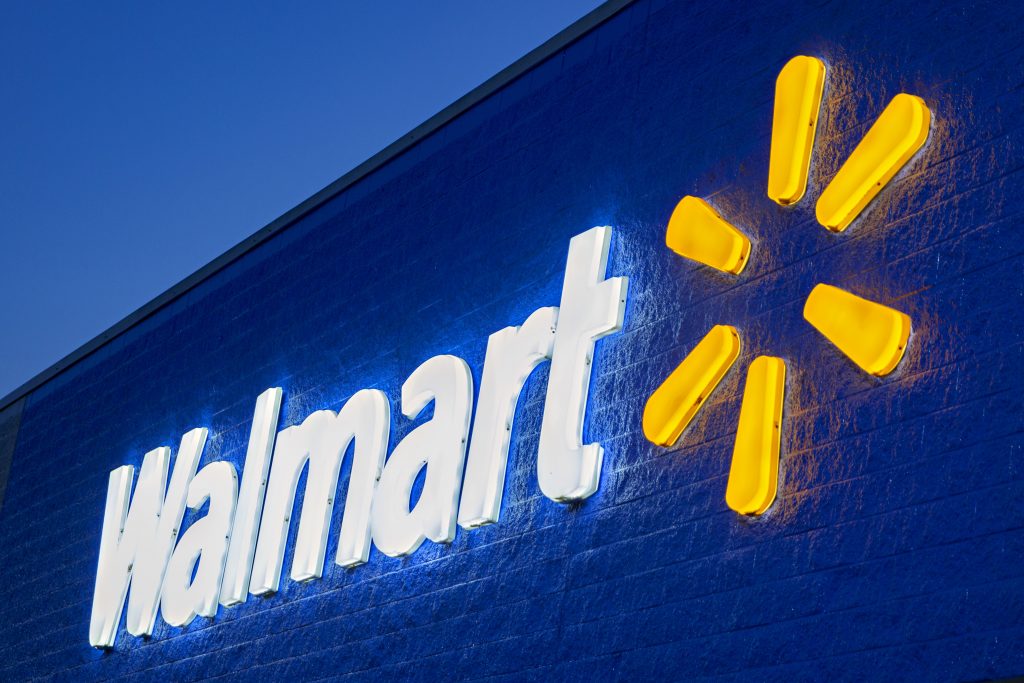 Walmart announced its intention to create a fintech start-up in partnership with Ribbit Capital, one of the venture capital firms behind popular investment app Robinhood.

The companies partnership seeks to leverage Walmart’s massive consumer base with Ribbit’s fintech knowledge based on its other ventures.

“Walmart has a relationship with millions of customers and associates built on trust, security, and integrity,” said Meyer Malka, managing partner at Ribbit Capital. “When we combine our deep knowledge of technology-driven financial businesses and our ability to move with speed with Walmart’s mission and reach, we can create and deliver financial offerings that are second to none.”

The announcement did not share the new company’s name or say when its services will be available. However, it promised customers the company would develop and offer modern, innovative, and affordable financial solutions.

The start-up will be majority-owned by Walmart. The board will include several company executives, including Chief Financial Officer Brett Biggs and Walmart U.S. CEO John Furner, and industry experts.

“For years, millions of customers have put their trust in Walmart to not only save them money when they shop with us but help them manage their financial needs. And they’ve made it clear they want more from us in the financial services arena. We’re thrilled to work with Ribbit Capital in a new venture to help us deliver innovative and needed options to our customers and associates – with speed and at scale,” said John Furner, president and CEO of Walmart U.S.

This is not Walmart’s first venture into the finance world. Walmart wanted to create its own bank in 2005 and sought a special banking charter. The company’s application caused a stir in the industry, and Walmart faced a backlash from lawmakers, banking industry officials, and watchdog groups.

Following Walmart’s bank charter application, the Federal Deposit Insurance Corporation announced that it would delay reviewing applications for so-called industrial loan corporations. There was a move in Congress around the same time to bar nonfinancial companies, like retailers, from owning banks.

Walmart insisted that its application for a charter was not to run a retail bank but merely to process payments. The retail giant claimed it viewed obtaining a banking charter as a way to save money through internal processing.

Bankers feared that Walmart would eventually open up a traditional consumer bank that would accept deposits and dispense loans. The opposition to Walmart’s proposal argued that if the company opened a conventional bank, it could wipe out small community banks and hurt profits at bigger ones, given Wal-Mart’s immense economic might and record of vanquishing rival retailers.

Walmart abandoned its banking plans in early 2007 and withdrew its application for the charter.

Despite withdrawing its application, Walmart still promised to offer its customers other financial services. The launch of Walmart’s new fintech start-up could finally fulfill its promise over a decade later.