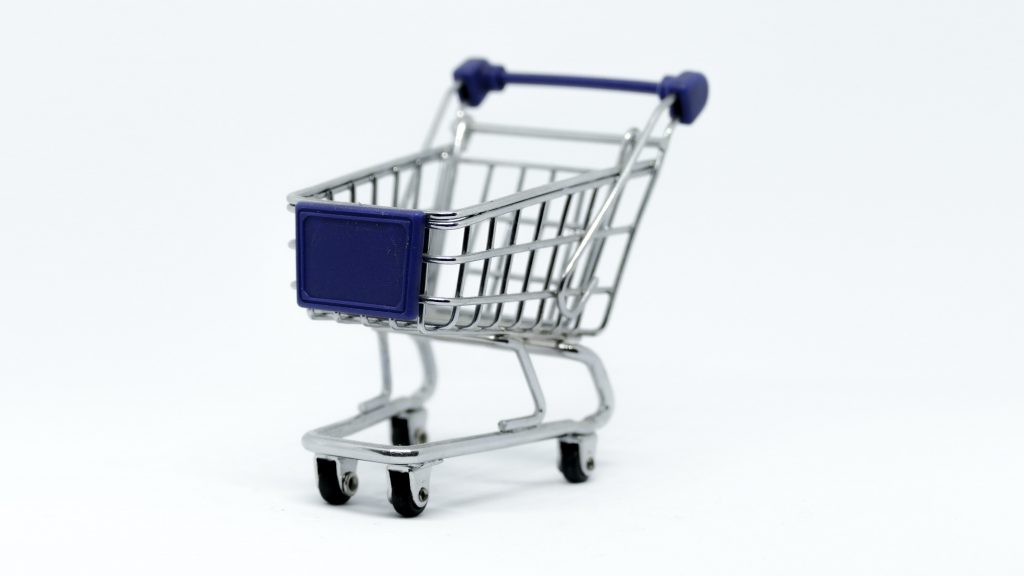 Sales for megastore Walmart have soared as the company takes advantage of increased e-commerce traffic during the coronavirus pandemic.

Sales in the second quarter rose 9.3 percent for Walmart. The New York Times reports that a strong demand during the pandemic for general merchandise, such as electronics, sporting goods, and patio furniture, and food has driven the growth in sales.

The pickup of groceries ordered online factors into the growth of online sales. According to Walmart Chief Financial Officer Brett Biggs, Walmart expanded the availability of delivery and pickup time slots for online grocery orders by roughly 30 percent since February.

“Our customers were spending so much more time at home that we experienced strong sales in categories like TVs, computing and connected home. With many restaurants facing restrictions, families continue to prepare more meals at home, and our business has benefited from that trend,” said Walmart CEO Doug McMillon.

On Tuesday, Aug. 17, Walmart announced that its revenues were up 5.6 percent to $137.7 billion since last year. Despite increased costs of about $1.5 billion for the business because of the pandemic, Walmart still managed to generate larger-than-expected profit.

Sales in July experienced less growth overall. Companies attribute the slowed growth to the tapering off of government money. Walmart said sales were propped up before by government stimulus spending, which lifted demand for general merchandise.

According to CNBC, Walmart is looking to build off the gains of the last two quarters by instituting a membership service. The program will be called Walmart+ and will serve as a competitor to Amazon Prime.

It is not clear when the service would launch or what any of its perks may be. McMillon said the program would speed up deliveries for customers through curbside pickup and delivery, strengthen relationships with them, and collect valuable data.

This follows the trend of Walmart seeking to compete with Amazon. Earlier this month, Walmart partnered with Instacart to make its grocery delivery service more competitive.

The substantial gains for Walmart are reflected in its stock prices. The company’s stock was up two percent in premarket trading Aug. 18.

In his statement on Aug. 18, Doug McMillon thanked the company’s employees “for their tireless efforts during these unprecedented times. We also appreciate the trust and confidence of our customers.”