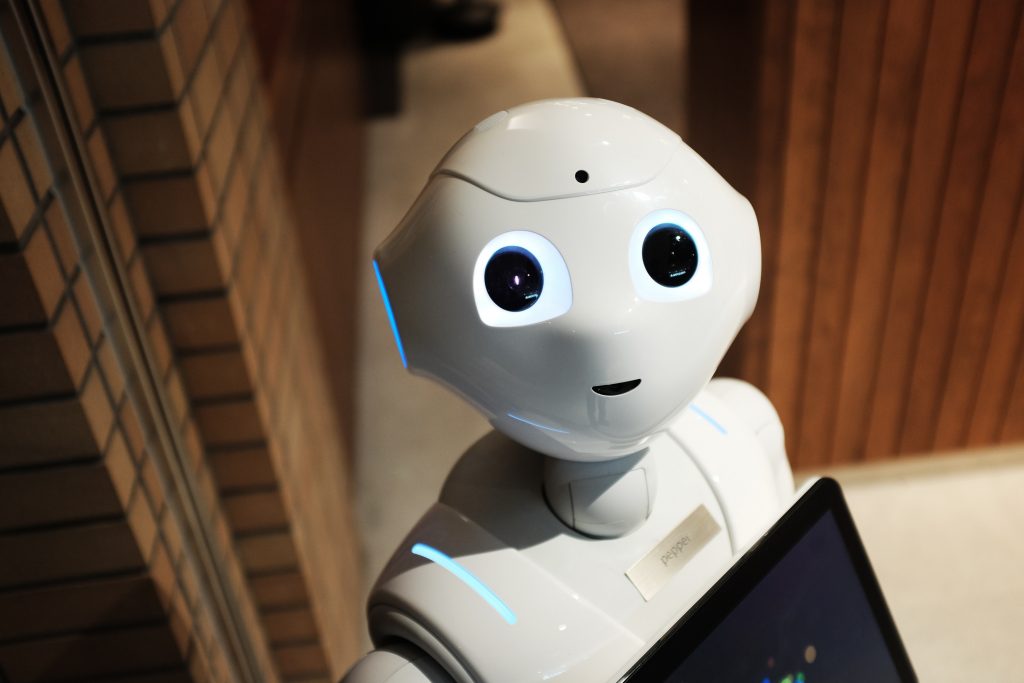 Walmart has terminated its contract with Bossa Nova Robotics, a robotics company hired to design robots to stock store shelves.

The Wall Street Journal reported that Walmart was removing the 500 remaining robots from stores as the pandemic has brought an influx of new employees to the stores. The company hopes these new workers will address some of the inventory challenges facing the company.

The nation’s largest retailer has experienced exponential growth as the pandemic has changed shopping habits and pushed Walmart to experiment with drone delivery of coronavirus tests.

Much of this growth came in the second quarter, leaving the company with a significant challenge: ensuring that store shelves are stocked, and orders are fulfilled. The company was optimistic that expanding automation would help address the issue.

The retail giant expanded its number of robots to over 1,000 stores in January. Years prior, the retail giant expressed its preference for automation working alongside the company’s workers to boost their productivity, even referring to robots as “sidekicks.”

Walmart CEO Doug McMillon told CNBC that stock issues have continued and that he would prefer if Walmart had “an even higher in-stock level.”

Bossa Nova Robotics has terminated half of its staff and is working to shift toward new clients and software ventures, said the Wall Street Journal.

According to the Wall Street Journal report, robots will be used for various functions within Walmart stores, such as self-checkout for customers and automatic cleaning of floors.

In October, Walmart announced plans to convert four of its stores into e-commerce laboratories to fulfill the demand for online shoppers due to the coronavirus pandemic.

Under the new laboratory model, employees will use digital tools, store design features, and other strategies to fulfill online orders and speed up restocking efforts. These digital efforts also include a new app utilizing augmented reality to scan multiple boxes rather than one at a time as they are transported to the store floor.

Walmart earnings report states that the company’s online revenue has increased by 97 percent, with its total revenue up by $3 billion from the last quarter and $8 billion from last year.