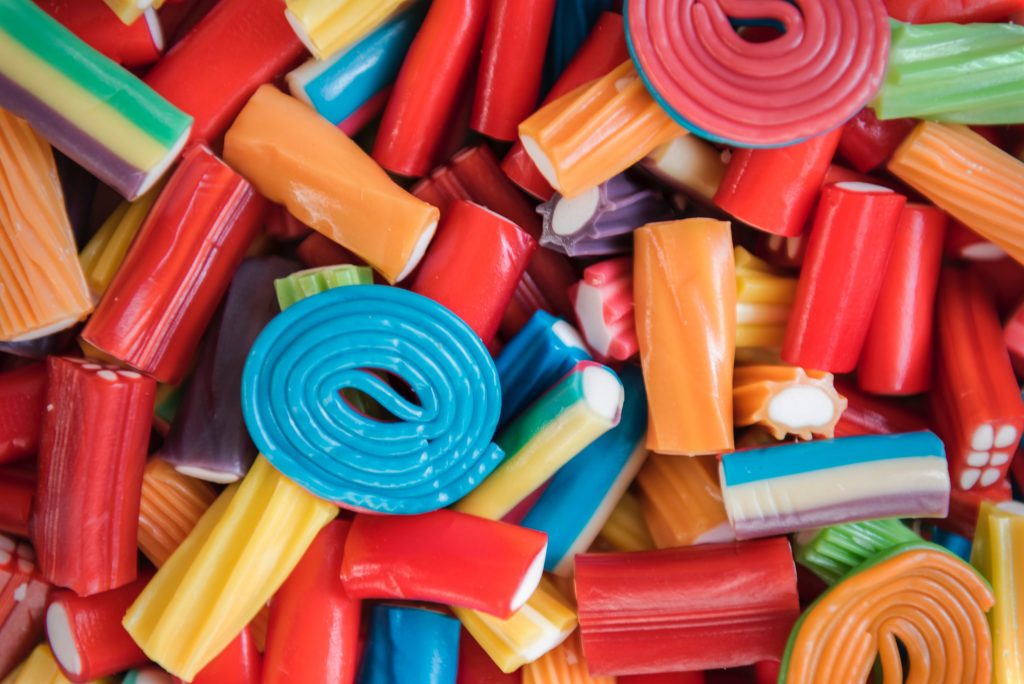 Proof No. 5,679 that the internet is trying to kill us: YouTube video bloggers might be influencing kids to eat more junk food. This is particularly the case in countries like the U.S. or U.K., where nearly one in five children is obese.

A study, conducted by Anne Coates, a doctoral student at the University of Liverpool, randomly assigned 176 UK children to view images from real YouTube videos posted by popular vloggers who were eating snacks — some healthy, some not so healthy. The kids were then asked to choose their own munchies from a similar variety of options.

The kids who watched the unhealthy snacks eaten ended up consuming a greater amount of calories than their peers — about 32 percent more. Kids who eat an extra 70 calories per day are at risk of becoming obese. After seeing the vloggers snack, the children involved in Coates’ study were consuming an extra 90.

Kids mimic what they watch.  This dynamic can be goofy, if annoying (looking at you, Baby Shark), or harmful, as Coates’ junk food study indicates.

Or it can be insidious: Logan Paul, with 15 million subscribers to his channel, filmed and posted a video that showed the body of a man who had committed suicide. He later took down the video and apologized.

Other vloggers, including some with substantial kid followings, have gotten in trouble for posting similarly disturbing, offensive, or tasteless content.

Apparently, children in the study who watched influencers consume healthy snacks didn’t appear to be affected, for better or worse, in terms of the food choices they made afterward.

Unfortunately, the results of Coates’ snack study don’t suggest an easy fix for the vlogger-kid relationship (aside, perhaps, from a YouTube intervention). While the snacking vloggers appeared able to influence the kids to eat junk food, they apparently had no such influence on healthy eating.