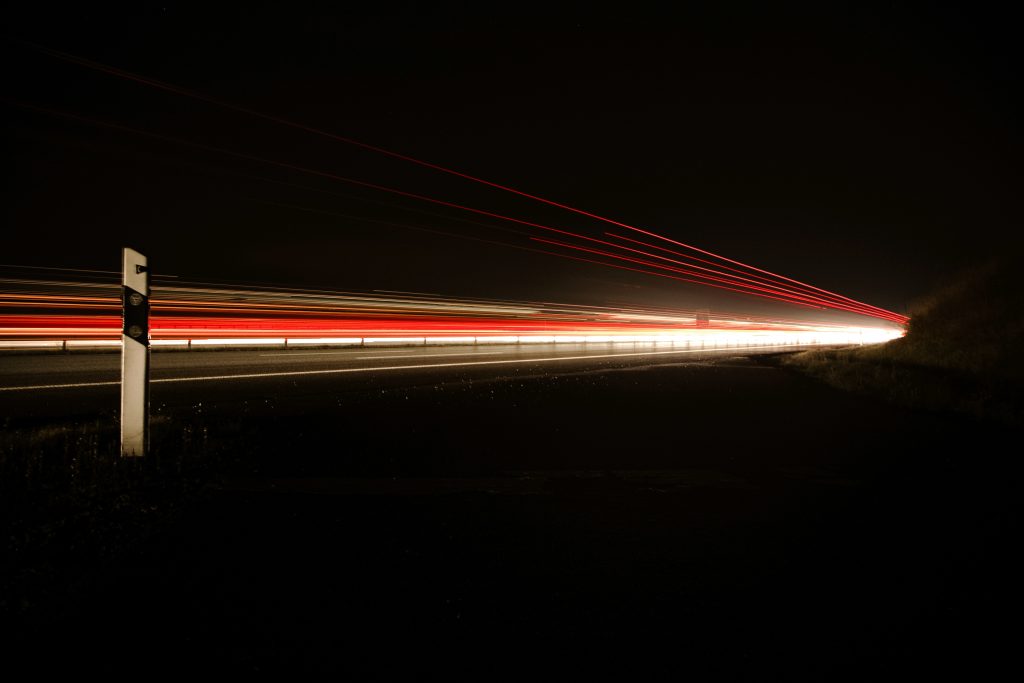 Virgin Hyperloop announced that it ran its first test on Sunday, becoming the first company to conduct a human test of hyperloop technology at its 500-meter test track in the desert north of Las Vegas.

Two test volunteers were transported in a pod that was levitated by magnets inside a vacuum tube to 107 m.p.h. in 6.25 seconds.

The hyperloop is a new transportation system that has yet to be used in practice. The system allows people to travel in a vehicle in a vacuum tube at speeds as high as 600 mph. Virgin’s hyperloop system includes magnetic levitation, similar to the technology used in advanced high-speed rail projects in Japan and Germany.

Hyperloop systems can run either above ground or below ground. As of now, the company has focused exclusively on above-ground projects. Tunneling below ground for the hyperloop tunnels can be time consuming and expensive.

Advocates for the hyperloop have long promised that the technology will reach 600 mph. The limited length of Virgin’s test rack limited the speed at which the pod could reach.

If the system functions as intended, it will only take users less than an hour to travel from Los Angeles to San Francisco.

“This is a step of historical significance. I don’t think you can overstate it. This is a moonshot moment. I have no doubt this will change the world,” said Jay Walder, the company’s chief executive, pointing to 20 months of planning.

After celebrating the success of its test, Virgin stressed it will still be years before the public can potentially take a high-speed ride on a hyperloop.

Virgin still needs to raise money for its next test project before the hyperloop can become a reality for consumers.

The company is seeking to build a $500 million test facility in West Virginia. The company said that pods at the facility still would not reach 600mph and declined to share how fast the pods would go.

The company is hopeful that the hyperloop system will be certified in either 2025 or 2026.

Many experts are skeptical that the hyperloop technology will live up to its big promises or be an economically viable transportation option.

Carlo Van de Weijer, the general manager of the Netherlands’ Eindhoven A.I. Systems Institute, mentioned that a truck striking the tube could shut the system down as a practical concern. He also added that as the system aged, it would require expensive maintenance.

Additionally, hyperloops also might not be able to transport as many people or goods as advocates for the system claim because individual pods would need to slow down to enter spur tracks.