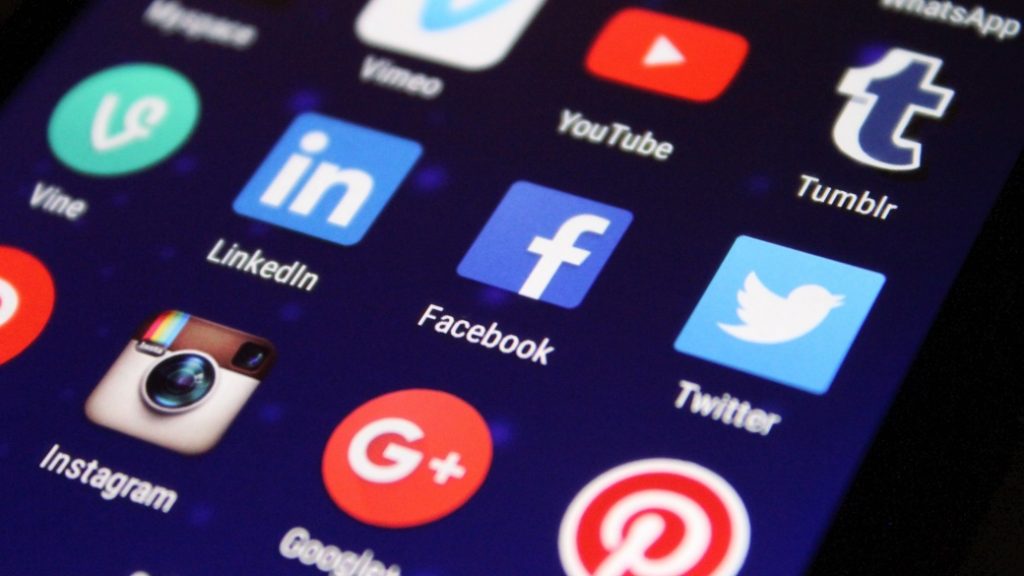 In the safety of their own homes, videoconferencing apps such as Zoom and Facetime allow people to continue communication without violating social distancing. Online school, online games, online connecting with friends, and online work meetings are just a few ways that the world has adapted to the new reality with the help of online video calling.

Like characters in a Smash Brothers reveal, new characters are joining the call hoping to tap into this new (possibly lucrative) call.

Tinder, the world’s most popular dating app, plans to add a video dating feature, its parent company Match announced. While details surrounding how conferencing would work remain sparse, other online dating apps have already deployed this feature. Match has been testing video capabilities in its Plenty of Fish dating app, noting the feature has exceeded expectations. Tinder, though, has far more users and a more casual reputation that its parent brand.

“As daters demonstrated strong willingness to video-date, our product and engineering teams around the world mobilized quickly to deploy one-to-one video chat capabilities on many of our platforms,” wrote Match Group CEO Shar Dubey, in the letter to shareholders.

The company says that the time was ripe for video dating because people will be more likely to use it. Most users are stuck at home and unable to go on dates due to mass business closures: no dinner and a movie, much less happy hour. Figures from Tinder suggest the same, with the number of new subscribers falling each month during the pandemic.

Match is betting on a pandemic consumer culture that will carry the demand for Tinder video dating well into the future. “Tinder clearly remains a go-to app for meeting new people, which has become an even more critical service with so many people stuck at home,” said Dubey.

Digital Trends points out that video conferencing might be dangerous while driving, with the National Highway Traffic Safety Administration, even including phone calls under the umbrella of distracted driving.

Tesla customers can already choose to outfit their cars with services like Netflix, but the vehicle has to be parked for those applications to work. Hopefully, video conferencing requires the car to remain stationary as well.

If videoconferencing does go live in Musk’s electric cars, can Tinder for Tesla be far behind?