Viacom Adding More Than 3,500 Episodes to its Streaming Service 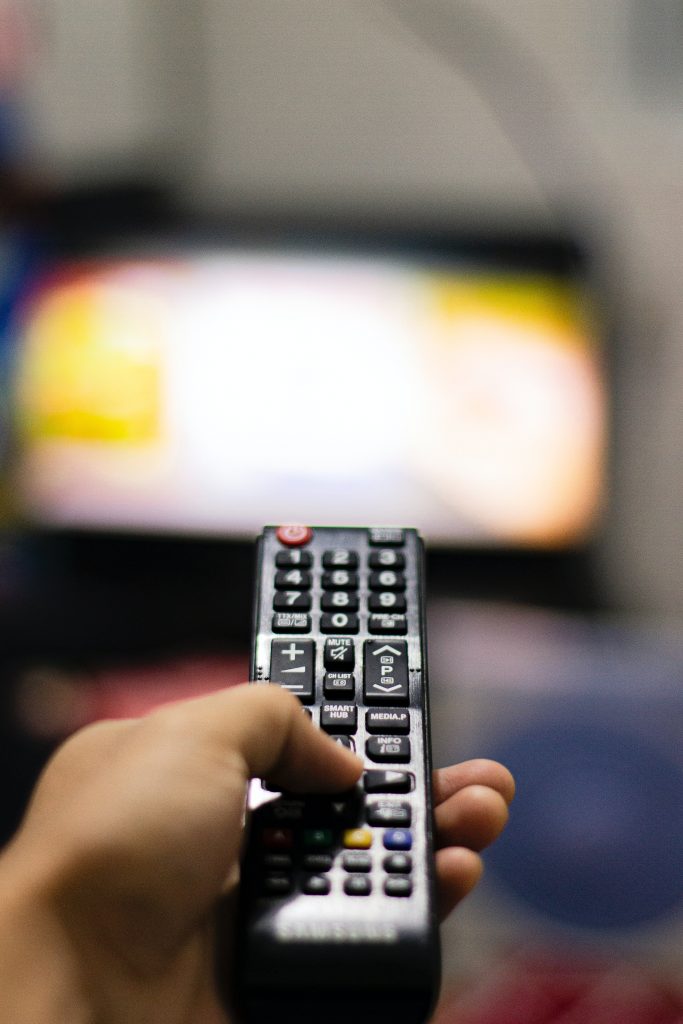 ViacomCBS Inc. is adding 70 shows to its flagship direct-to-consumer streaming service CBS All Access as a part of its rebranding for 2021.

The move will offer subscribers 3,500 episodes of popular television shows, including a new spinoff of the Nickelodeon hit “SpongeBob SquarePants.”

With the new addition, , CBS All Access now has 20,000 episodes and movies on its platform. The service will continue to add 10,000 new episodes of new shows over the coming six months.

The rebranding for CBS All Access follows Viacom’s merger with CBS in Dec. 2019, spurring the company’s move to expand the service.

According to Variety, the company is looking to develop a broader streaming service that would mix subscription and advertising-supported content.

Marc DeBevoise, ViacomCBS’s chief digital officer, said that the new developments would include a rename of the platform and a change to the interface.

The changed interface will accommodate search and discovery for the latest content, including building icons with the old Viacom networks, such as Nickelodeon, Comedy Central, and MTV, to find programming.

“It’s the first big step to transform All Access into a super service,” said DeBevoise.

The company hopes the move will attract a younger demographic to its service.

“Where we were with CBS All Access, the average age of a user was about 43 or 44,” DeBevoise said. “Now we’re expanding with kids programming, family content, the live component — it’s bigger and more diverse. We’re working in all of our brands.”

Currently, CBS All Access is offered for $5.99 with commercials included or $9.99 for the ad-free option. According to CNBC, ViacomCBS has no plans to change the price of the service despite the addition to its catalog.

Even with the growth of CBS All Access, ViacomCBS sells some of its content to other streaming services.

Paramount Television licensed some of its most popular content, including acclaimed Kevin Costner drama “Yellowstone,” to NBCUniversal’s streaming service Peacock.

While Viacom may have licensed Peacock to stream some of its content, it has no plans to integrate any other company’s content onto the CBS All Access platform. DeBevoise noted that ViacomCBS’s content catalog would be more extensive than either Peacock or HBO Max.

CBS All Access is already available on all major streaming platforms, including Amazon Fire TV and Roku.