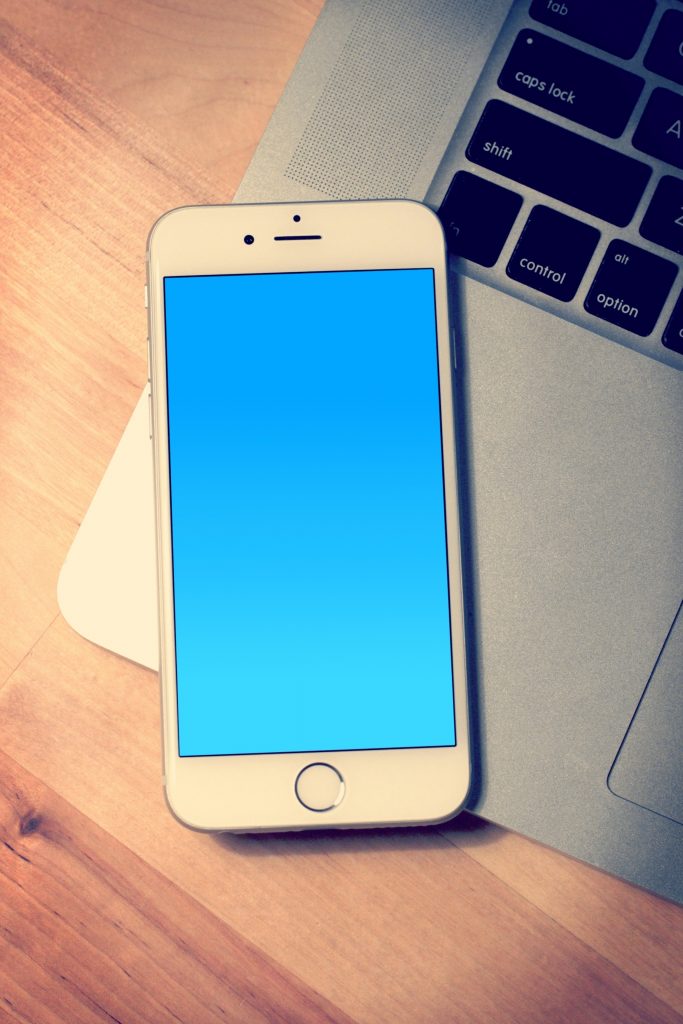 Verizon announced it will acquire the prepaid cellphone company TracFone from America Movil, bringing the country’s largest reseller of cellphone services under the wing of the country’s biggest wireless provider.

The deal will include $3.125 billion in cash and $3.125 billion in Verizon common stock, subject to customary adjustments at closing. The agreement between the companies also consists of potential for an additional $650 million in future cash consideration based on the achievement of specific performance measures and other commercial arrangements.

Verizon announced that it expects the deal to close in the second half of 2021.

“The acquisition expands Verizon’s portfolio into the value segment, bringing enhanced access to its industry-leading wireless network and comprehensive suite of mobility products and services to a new customer base,” Verizon said.

TracFone is a unit of Mexico’s América Móvil SAB. In the U.S., the company operates under its namesake brand and the names StraightTalk and Net10.

The company itself does not run its own physical network in the U.S. and instead uses the networks of other cellphone carriers’ systems for a fee.

TracFone grew into the largest U.S. cellphone reseller by attracting price-conscious consumers through Walmart Inc. stores and other independent dealers. The company offers services for as low as $15 a month with limits on internet data and the number of texts and phone calls.

According to The Wall Street Journal, roughly 13 million of TracFone’s existing 21 million subscribers already use Verizon’s network in the U.S. through an existing agreement. According to Bloomberg, the agreement between the companies has been in place for the last 15 years.

According to Verizon, the deal will bring the company’s existing 4G LTE and 5G networks and other innovative technologies to TracFone customers. The move will further develop TracFone’s distribution channels and expand TracFone’s market opportunities.

There is no indication of a price change accompanying the deal, and Bloomberg reports that the company will retain its name and base of operation.

“This transaction is aligned with what we do best: providing reliable wireless service alongside a best-in-class customer experience. We are excited about the opportunity to bring Tracfone and its brands into the Verizon family where we can put the full support of Verizon behind this business and provide exciting and compelling products into this attractive segment of the market,” said Hans Vestberg, Chairman and CEO of Verizon.

The deal is still subject to approval from antitrust and telecom regulators in the U.S. The Wall Street Journal reports that members of the Federal Government who enforce these regulations traditionally view virtual-network operators like TracFone as resellers of wholesale network capacity owned by companies like Verizon that own the cell tower equipment and lines that carry their traffic. This view means the deal is unlikely to attract as much scrutiny as T-Mobile’s Sprint takeover did.

The coronavirus pandemic has helped boost TracFone’s subscriber numbers earlier this summer, gaining an additional 214,000 users. According to Bill Ho, founder, and principal analyst at 556 Ventures, the company’s growth has wavered in recent years, having reported 14 quarters of net losses.