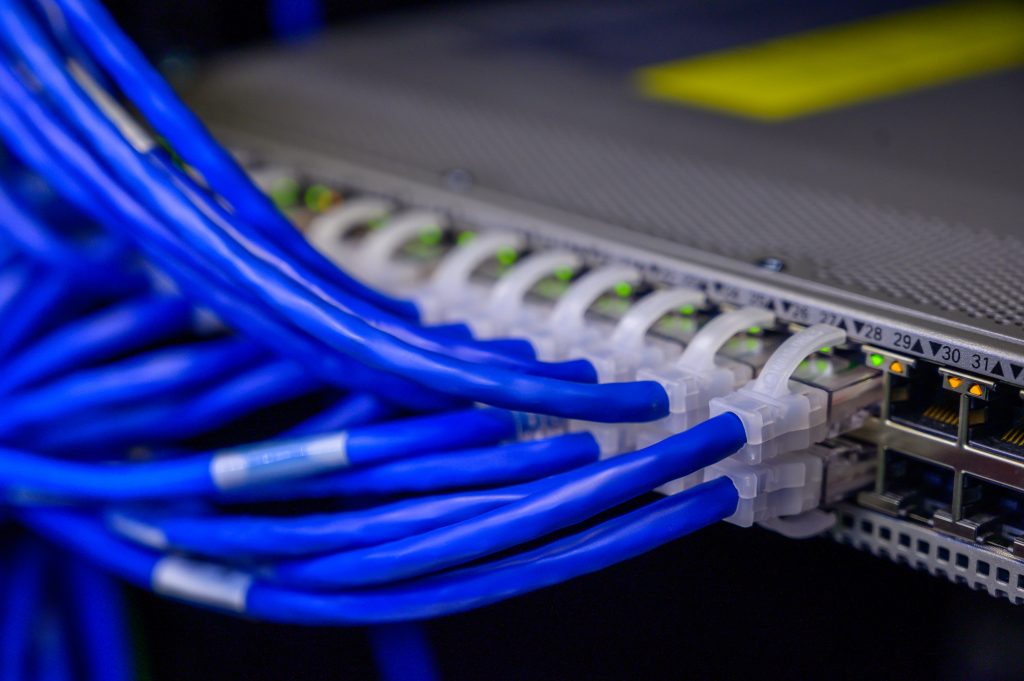 On July 30, Verizon announced the expansion of its 4G LTE network to more rural areas.

The expansion of the 4G network will bring internet to Savannah, Georgia; Springfield, Missouri; and the Tri-City area in Tennessee, Virginia, and Kentucky. The new development will provide essential service during the Coronavirus pandemic as many people are forced to work from home, home-school their children, or take online classes.

“With LTE Home Internet, our most awarded 4G LTE network will provide internet connectivity for customers in more rural parts of America who may not have access to broadband internet service,” said senior vice president of consumer marketing and products Frank Boulben.

Boulben characterized internet services as “a critical need, especially now, when so many are counting on reliable connectivity for remote work and educational needs.”

The expansion is a crucial development for rural communities. According to Digital Trends, a 2018 FCC report found that 98% of Americans in urban areas had access to a high-speed internet connection; however, only 69% of rural Americans have a home internet connection.

Since 2000, Verizon has invested more than $145 billion into research and development to meet surging demands for wireless data and video. These developments have helped Verizon’s network cover over 98 percent of the population according to the statement put out by the company.

The development follows Verizon’s announcement to expand wireless services and hardware access to schools in 10 mostly Southern states that serve 12.5 million children in grades K through 12.

States with school districts expected to be covered by the plan include Arkansas, Florida, Mississippi, New Jersey, North Carolina, Tennessee, and West Virginia.

Consumers can expect more internet expansion by Verizon in the future. A Verizon spokesperson told Digital Trends that the service provider would be expanding the LGE Home Internet to even more rural markets.