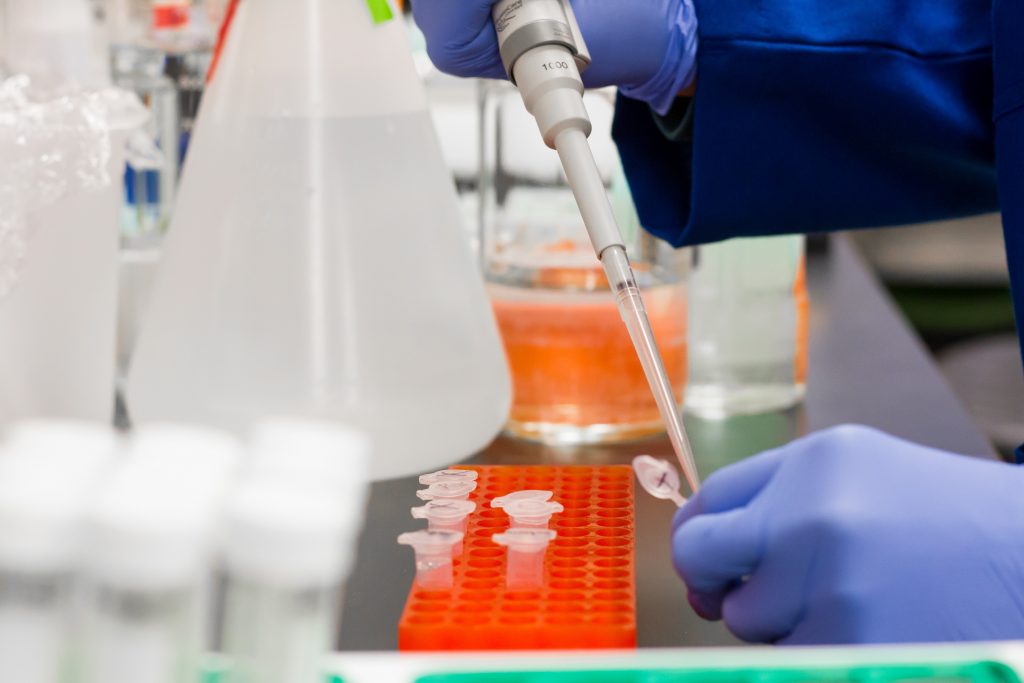 December was the deadliest month of the coronavirus pandemic on record as vaccine distribution remains slower than most expected.

Health experts said the holiday season delayed the initial rollout of the vaccine. Many continue to remain confident about the vaccine’s efficacy as a new strain continues to spread, with cases appearing in Colorado and California.

“I think it would be fair to just observe what happens in the next couple of weeks,” said Dr. Anthony Fauci to NPR. “If we don’t catch up on what the original goal was, then we really need to make some changes about what we’re doing.”

The Trump administration announced plans to launch a federal program to distribute the vaccines at pharmacy stores to frontline workers and the elderly, building on an earlier effort launched in November that lacked an adequate timeline. HHS Secretary Alex Azar has also pressured governors to provide flexibility for further distribution to avoid an issue of expiring doses.

“If they are using all the vaccine is allocated, ordered, distributed, shipped, and they are getting it into health-care providers arms, every bit of it, that’s great,” said HHS Secretary Alex Azar. “But if for some reason their distribution is struggling and they are having vaccines sit in freezers, then by all means you ought to be opening it up to people 70 and older.”

In Louisville, Kentucky, an accidental surplus of the vaccines allowed those outside of priority groups to access the vaccine before others. In Maryland, Governor Larry Hogan has threatened to deploy the National Guard to hasten the coronavirus vaccine distribution while also removing unused vaccines from hospitals slow to administer them.

It is worth noting that several states have received smaller shipments of the vaccine’s second dosage than expected as part of a “planning error” on the part of the federal government. Earlier in December, Oregon was informed that they would receive half of the doses than they were told they would earlier.

Much of the delay can be chalked up to a complex vaccine with complicated storage guidelines, as both vaccines having to be stored at sub-zero temperatures. Early mishaps with storing the vaccine include shipments in California and Alabama having to be quarantined, and doses in Brooklyn returned to manufacturers after becoming too cold.

President-elect Joseph Biden said on Dec. 29 that vaccine distribution efforts under the current plan would take “years, not months” and that he would “move heaven and Earth” to get the United States on track for 100 million doses in his first 100 days in office.