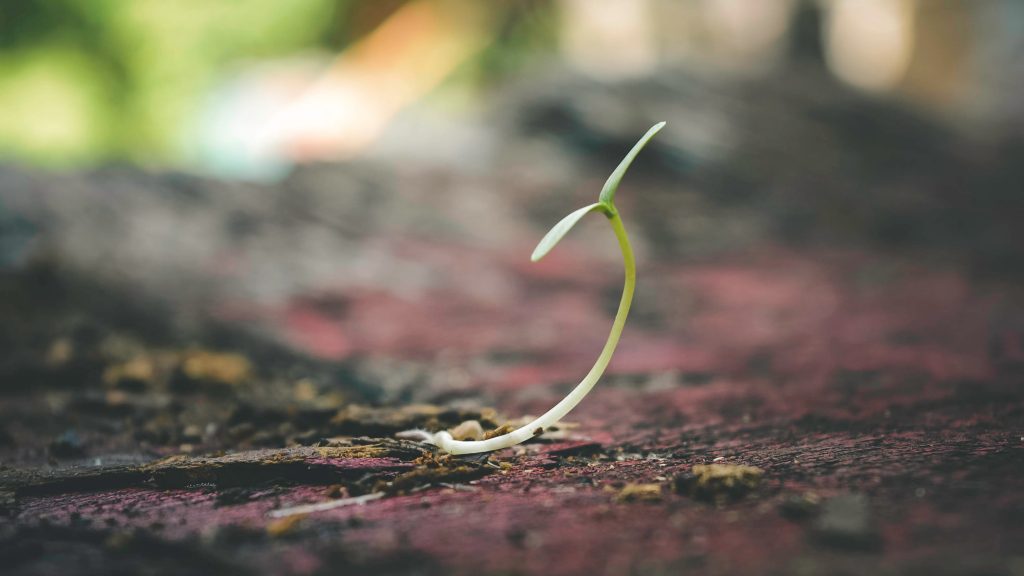 The USDA Animal and Plant Health Inspection Service has been busy for at least two months with complaints from people in 22 states of mysterious seeds showing up at their doors. They are often mislabeled as items like “studded earrings” or “beads” and covered in Chinese writing and postmarked China.

At least one consumer in the U.K. received an unsolicited package, along with several Canadians. The Chinese government requested the return of packets for inspection and investigation, but the USDA, DHS, FBI, and several state agencies are currently investigating the origins of the seeds on their own.

So far, 14 species of plant have been identified, according to USDA Plant Protection deputy director Osama El-Lissy.

These include “mustard, cabbage, morning glory and some of the herbs like mint, sage, rosemary and lavender… and other seeds like hibiscus and roses. This is just a subset of the samples we’ve collected so far.”

All 50 states and the USDA have issued a warning about the seeds and urged recipients not to plant them.

Professor Bernd Blossey, from the natural resources department at Cornell University, recommended burning them, in case they contained invasive species or a pathogen harmful to wildlife or livestock.

Wrongly delivered products don’t seem to be limited to seeds. Masks, sunglasses, and a whistle were among the items sent to various people in the U.S. state of Georgia and were also all marked with China Post. In Taiwan, a woman received potting soil from Shanghai, which their government is now inspecting for potential pests.

While experts are not discounting the possibility that the seeds could contain something harmful, USDA officials have indicated it’s more likely to be a part of a scam known as “brushing.”

The practice was first reported in English-language media in 2015 by the Wall Street Journal to describe a situation common on Alibaba where vendors would pay recipients to write positive reviews for empty or worthless packages.

In this case, vendors are likely sending low-value seeds to unwitting participants, both to boost sales and to use the name of the recipient in a positive, now verified review.

Exactly who is behind this scheme is unknown or at least hasn’t been made known to the public. Previous Chinese sellers engaged in brushing faced fines and restrictions on their businesses. Any Americans found doing the same would probably incur similar penalties.