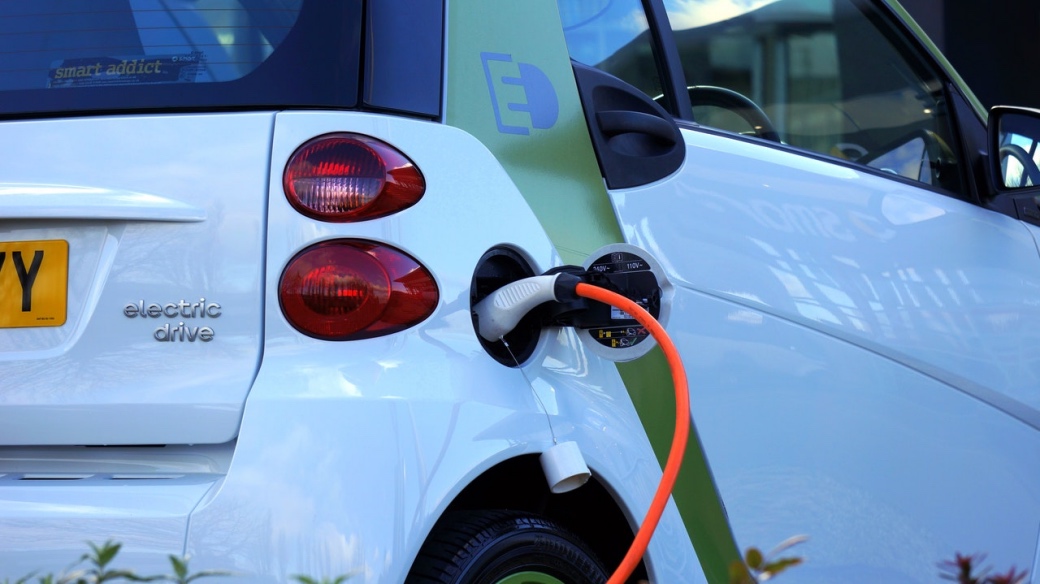 Typically, electric vehicle chargers draw electricity from the general power grid, which depends on fossil fuels. However, AFC Energy, based just outside London, says its new charger, called the “CH2ARGE,” works entirely independent of the power grid and emits no carbon.

AFC Energy tested its new charging station at Dunsfold Aerodrome, where the popular TV show Top Gear has a test track. At the showcase, a BMW i8 became the first car ever to be recharged using electricity generated by a hydrogen fuel cell.

By generating its own electricity through hydrogen fuel cells, the CH2ARGE could solve a looming obstacle to the proliferation of electric vehicle charging station’s in England. Traditional charging stations need central generation and an extensive network of them would require a massive reworking of England’s power grid.

“[W]e need charging stations to be embedded throughout the country [of England],” said AFC Energy’s CEO Adam Bond, “as well as seeking innovative solutions to overcome the severe limitations of centrally generated electricity.”

Hydrogen fuel cell technology isn’t without its detractors, however. Some say building the infrastructure needed to produce enough hydrogen gas for a widespread implementation of such charging stations could be expensive and impractical.

Regardless, charging stations — whether traditional or hydrogen-based — are coming into higher and higher demand as electric vehicles market grows. In July 2018, the UK government  introduced its ambitious “Road to Zero” strategy, in which it said 50 percent of new cars sold will be EVs by 2030 and 100 percent by 2040.

In the U.S., an estimated 360,000 electric vehicles were sold last year according to Inside EVs, an 81 percent increase over the previous year. EV’s currently constitute just over 2 percent of the US auto market.