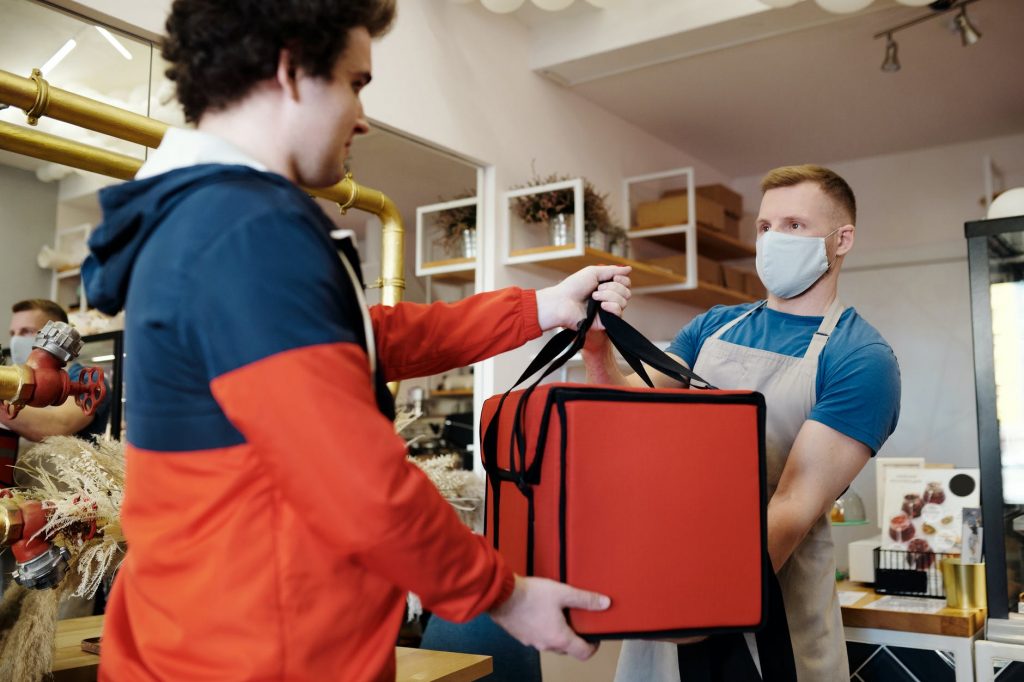 After failing to reach an agreement to purchase its food delivery competitor Grubhub in May, Uber has agreed to buy out the fourth largest delivery service, Postmates.

CNBC reports that Uber agreed to buy $2.65 billion in stock, but the ridesharing company said that it will keep the Postmates app running separately.

“Uber and Postmates have long shared a belief that platforms like ours can power much more than just food delivery—they can be a hugely important part of local commerce and communities, all the more important during crises like COVID-19,” said Uber CEO Dara Khosrowshahi.

Since the pandemic started, food delivery services have seen a surge as more consumers choose delivery over dine-in. For Uber, expanding its UberEats service became more important as a source of revenue since its mainstay ridesharing business came to a grinding halt.

“At a time when our Rides business is down significantly due to shelter-in-place, our Eats business is surging,” Khosrowshahi said in May.

CNN Business reports that the deal will likely close in 2021 after regulatory approvals. But the long-term success of the agreement is still questionable, as the crowded food delivery market has struggled to turn a profit, especially before the pandemic.

Of the four—now three – major players in the industry (GrubHub, Uber Eats, DoorDash, and Postmates), only GrubHub has been profitable. However, in May, business analytics firm Second Measure found that DoorDash held the highest market share of sales at 44 percent, with Uber Eats and GrubHub each at 23 percent, and Postmates trailing with just 8 percent.

Uber itself has yet to turn a profit. The company initially expected to reach that goal by the end of this year, but the coronavirus pandemic quickly pulled the rug from under their feet, pushing its profitability estimate into 2021.

In its bid for GrubHub, in essence a faster course to getting in the green, the ride-hailing company drew the ire of regulators with concerns of Uber swallowing up competition and taking advantage of an uncertain market during the pandemic. However, it’s acquisition of Postmates has not seen the same criticism, likely because Postmates is still not profitable — even with some success in markets like Los Angeles and San Diego.

To remain competitive, Postmates considered restarting the IPO process if a deal could not be reached with Uber, according to CNBC.

“While we’ve seen food delivery consolidation play out in overseas markets over the past few years,” UBS analyst wrote to clients in May, “we believe the US will need such consolidation to lessen competition & improve unit economics (similar to certain global Ridesharing markets).”