Pittsburgh Mayor: Uber Needs To Do More For Us 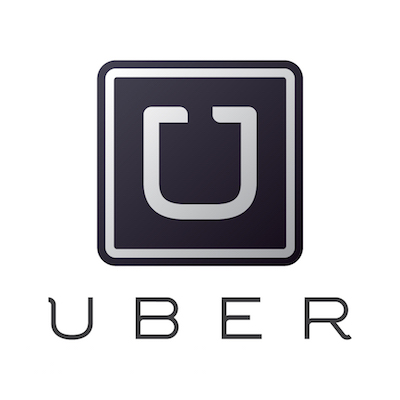 Pittsburgh mayor Bill Peduto is skeptical of Uber’s contribution to his city. Peduto has apparently asked the ride-sharing company, which is currently testing its self-driving technology in the city, to sign a “memorandum of understanding” that states it will promise to improve conditions for drivers, provide free services for seniors, and improve fuel efficiency. Peduto claims that “If they are going to be involved in economic disruption, they have a moral obligation to society,” and wants the tech firm to make further investments in the city. Uber stated that it has not seen the memorandum and that it remains committed to Pittsburgh.

The city’s issues with Uber mark another challenge to the firm’s autonomous vehicle program, albeit of a different nature. Regulations in San Fransisco forced the program to leave last year, and an accident involving an autonomous vehicle in Arizona that raised concerns about safety led to the program being temporarily halted – although it was found that the Uber vehicle was not at fault in that situation.

Uber has also published data on its workforce in response to reports about sexism that revealed women only account for 15 percent of its technical group, slightly higher than a 12.42 percent estimate of female Silicon Valley engineers from February 2014.

Peduto and other high ranking individuals in the city believe that Uber has underinvested in Pittsburg despite receiving favorable tax benefits. He states that the company reneged on offering free services during its pilot and has not participated fully in civic issues. Pittsburgh asked Uber to sponsor its drive to win a $50 million dollar high-tech transportation grant by providing seniors free access to health care providers and helping to build a new test track, but Uber declined to participate.

Ultimately, Peduto and others feel that there needs to be a new “social contract” between businesses and the cities in which they are located and want to use Uber as an example. Peduto had also previously criticized the company because of CEO Travis Kalanick’s involvement in a business advisory council as well its decision to maintain services and not charge surge pricing during a taxi drivers’ strike at John F. Kennedy International Airport, which is in New York City.

Uber, meanwhile, is emphasizing the commitment it has already made to the city. It has invested hundreds of million dollars in Pittsburgh and built an Advanced Technologies Center there. The firm has also hired over 700 employees, which includes more than 40 engineers from Carnegie Mellon University (located in Pittsburgh).

Others believe that Uber’s impact extends beyond monetary measures. The Pittsburgh Technology Council notes that the city has become a more attractive destination for other tech firms and incidents of drunk driving have fallen 18 percent since Uber’s arrival. California’s own regulatory attitude towards self-driving car testing – the state had for years required that self-driving vehicles could not be tested without a human driver – may have led to Uber conducting testing in places like Pittsburgh (which has not normally been considered a tech destination).

Peduto’s statements have raised questions beyond just the social utility of autonomous vehicles but about businesses’ relationships with communities. Some feel that the concept of corporate citizenship calls upon companies to make investments beyond just their operations to benefit the wider community. Such commitments, however, could come at a cost as increasing expenses hurts firms’ ability to compete and innovate, hurting progress in the long run. Stakeholders must ensure that they do not ask for too much lest they risk the products of local investment.

For more, visit the The Wall Street Journal.