Uber and Lyft Win in California 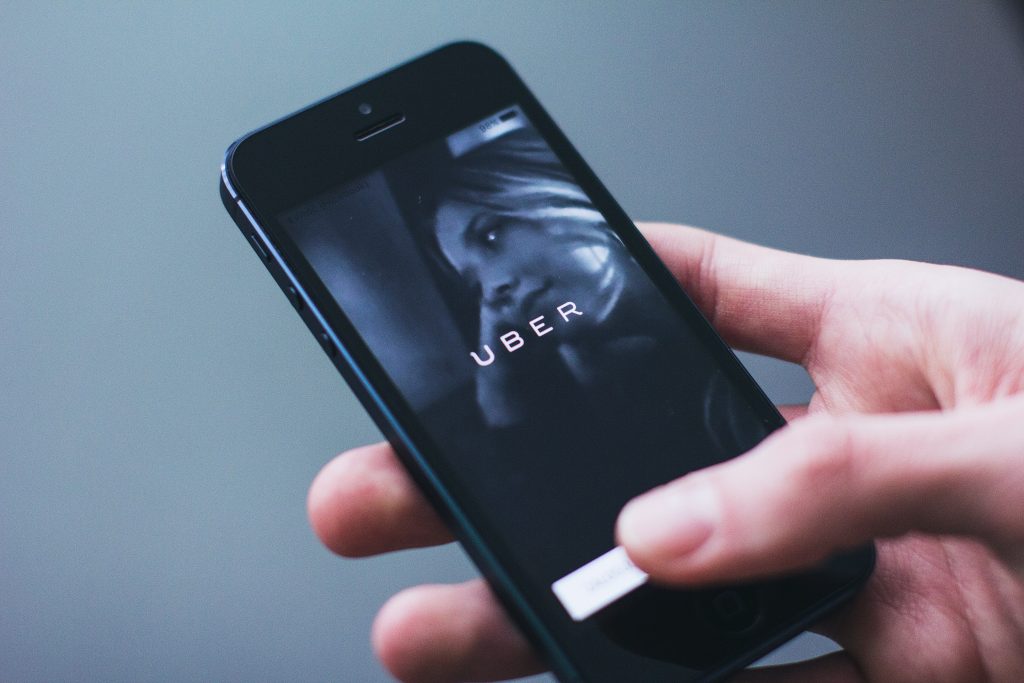 The battle between California and ride-sharing companies Uber and Lyft has drawn to a close as California residents decide that drivers will not have to be classified as employees.

Following a months-long battle in the California court system and threats to suspend Uber and Lyft services in California, Californians voted to pass Proposition 22. The proposition is a ballot measure that allows gig economy companies, such as Uber, Lyft, and Door Dash, to continue treating their drivers as independent contractors instead of employees.

This victory follows a decision by a California appeals court only a few weeks earlier to make Uber and Lyft reclassify their drivers as employees under California law Assembly Bill 5.

Uber and Lyft have long argued that they are primarily technology companies, not transportation companies. Because of this, they believe they should not be forced into the burdensome requirements of licensing, safety checks, and classifying their drivers as employees.

According to The Wall Street Journal, the vote count was 58 percent in favor of the exemption for the companies and 42 percent against any exemption with more than 60 percent of ballots counted, prompting the Associated Press to project the ballot measure would pass.

“The future of independent work is more secure because so many drivers like you spoke up and made tour voice heard — and voters across the state listened… Thank you again for all you do: for continuing to serve our communities, for bearing with all the recent uncertainty, and for being the driving force behind a better future for independent workers right here in California,” said Uber CEO Dara Khosrowshahi in an email to Uber drivers.

The companies designed Proposition 22 to exempt them from the California labor law that would have forced them to employ drivers and pay for health care, unemployment insurance, and other benefits. However, the companies did provide a concession to labor advocates as the initiative offers a wage floor and limited benefits to drivers.

The limited benefits include health insurance for drivers who work 15 hours or more a week, occupational-accident insurance coverage, and 30 cents for every mile driven.

The companies, as well as companies like Instacart and Postmates, collectively contributed roughly $200 million to support Proposition 22 and campaign efforts to allow them to bypass the state law intended to provide employee-like protections for their drivers. The campaign was the most expensive for any ballot measure in state history.

The spending by the companies led to a backlash from members of the opposing camp.

“The obscene amount of money these multibillion-dollar corporations spent misleading the public doesn’t absolve them of their duty to pay drivers a living wage, provide [personal protective equipment] to protect workers as the pandemic deepens or repay taxpayers for the nearly half a billion these companies have cheated from our state unemployment fund,” said Art Pulaski, the executive secretary-treasurer of the California Labor Federation, which led the No campaign.