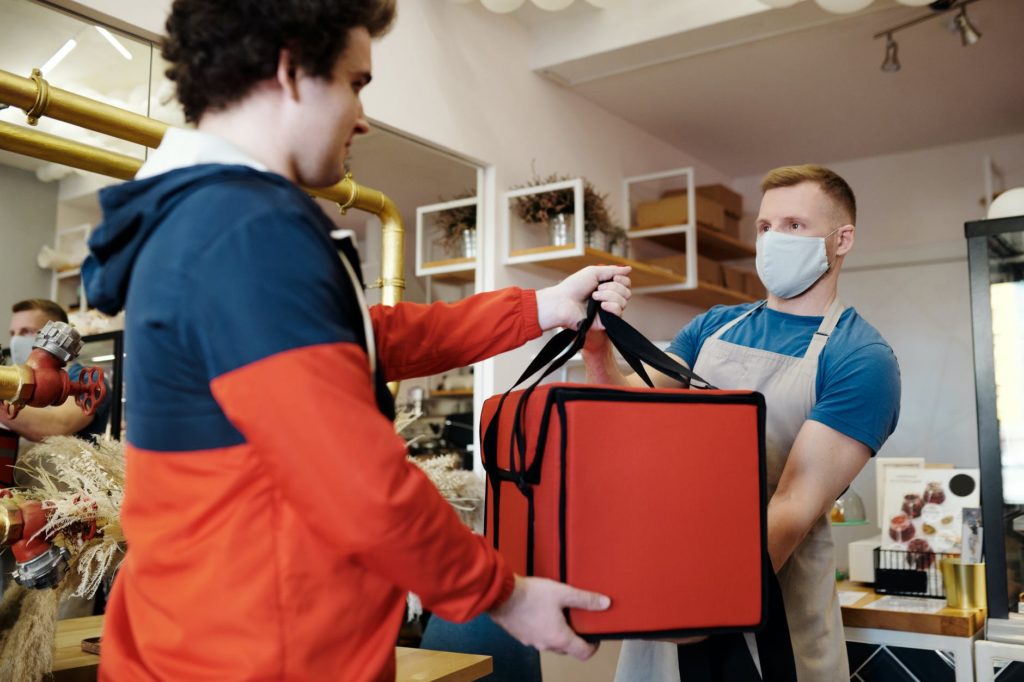 People stuck inside during the pandemic looking to enjoy a drink or two are in luck as Uber has announced that it has reached a deal with alcohol-delivery service Drizly.

Uber will purchase Drizly for $1.1 billion in stock and cash. The deal signifies the ride-share service’s commitment to  provide a wider range of items to consumers’ doorsteps

“Wherever you want to go and whatever you need to get, our goal at Uber is to make people’s lives a little bit easier. That’s why we’ve been branching into new categories like groceries, prescriptions and, now, alcohol. Cory and his amazing team have built Drizly into an incredible success story, profitably growing gross bookings more than 300 percent year-over-year. By bringing Drizly into the Uber family, we can accelerate that trajectory by exposing Drizly to the Uber audience and expanding its geographic presence into our global footprint in the years ahead,” said Uber CEO Dara Khosrowshahi.

Once the deal is finished, Drizly’s marketplace for buying alcohol will be incorporated into the Uber Eats app. The Drizly stand-alone app will also remain operational.

Uber said it expects more than 90% of the consideration to be paid to Drizly shareholders will consist of shares of Uber common stock, and the balance will be paid in cash.

This is not Uber’s first attempt to expand its delivery service. Last year the company acquired the popular food-delivery service Postmates in a stock deal valued at $2.65 billion. Following the acquisition, Uber Eats became the second-largest food-delivery company in the U.S. after DoorDash.

Both DoorDash and Uber Eats have benefited from the pandemic as people choose to stay home instead of eating out. The companies also expanded the types of products available for delivery through their services. Uber Eats began delivering groceries in the U.S. and Canada last year, after acquiring the Chilean startup Cornershop. DoorDash capitalized on people’s desire to avoid the stores by delivering cleaning supplies and over-the-counter medicines from convenience stores such as 7-Eleven, ad drugstores like Walgreens and CVS.

The pandemic also helped companies like Drizly as online alcohol sales surged. According to industry tracker IWSR, e-commerce made up just 1% of U.S. alcohol sales by retailers in 2019, but the category is expected to grow to 7% by 2024. According to Drizly, the company has grown 300% in the last year alone.

“Drizly has spent the last 8 years building the infrastructure, technology, and partnerships to bring the consumer a shopping experience they deserve. It’s a proud day for the Drizly team as we recognize what we’ve accomplished to date but also with the humility that much remains to be done to fulfill our vision. With this in mind, we are thrilled to join a world-class Uber team whose platform will accelerate Drizly on its mission to be there when it matters—committed to life’s moments and the people who create them,” said Drizly co-founder and CEO Cory Rellas.v