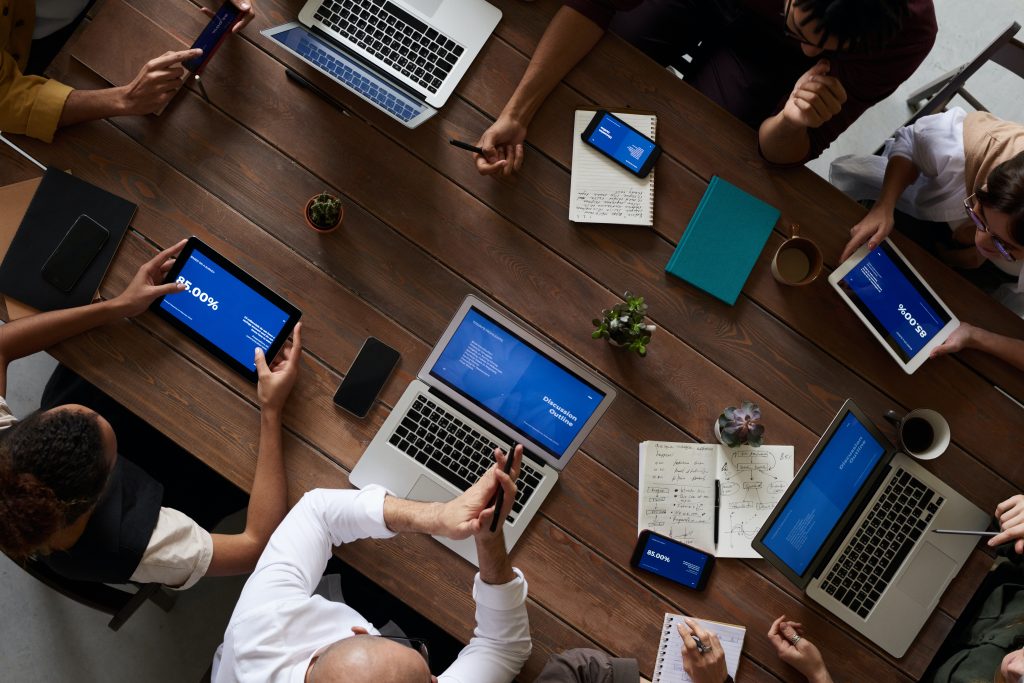 Jobless claims in America are holding steady, indicating that layoffs may have stabilized despite the ongoing pandemic and surging number of cases.

For the week ending Oct. 31, initial claims for jobless benefits fell by 7,000 to 751,000 on a seasonally adjusted basis. This is another new low for jobless claims since the pandemic and the lockdowns started in March.

A number of these individuals were not eligible for regular state benefits. People who are self-employed or gig workers do not qualify for state benefits. Currently, 362,883 of these workers claimed aid under the Pandemic Unemployment Assistance program.

For the week ending Oct. 24, the number of people collecting unemployment benefits through regular state programs, which cover most workers, also decreased. The number decreased by 538,000 to roughly 7.3 million. These numbers reflect both that these individuals may have been hired for new jobs and that they may have exhausted their benefits.

“There are simply not enough jobs being created to support all of the workers running out of aid before the end of 2020. With the election behind us, it is now time to reach a deal that keeps the lifelines of PEUC and PUA going into next year. We urgently need action before the holiday season,” said Andrew Stettner, a senior fellow at The Century Foundation to CNN.

According to The Wall Street Journal, the labor market has regained more than half of the 22 million jobs lost in March and April during the early stages of the pandemic. However, the pace of economic recovery has slowed in the last few months.

This data release comes right before the October jobs report, which is the broadest look at the labor market by the government. Economists surveyed by The Wall Street Journal predict employers added roughly 530,000 jobs in October. This is a slowdown from the 661,000 jobs added in September and 1.5 million jobs added in August. On a positive note, economists expect the unemployment rate to edge down to 7.7 percent from 7.9 percent in September.

Economists surveyed by CNN Business expect a more optimistic 600,000 jobs added in October. However, CNN did note that America would still be down more than 10 million jobs since February despite growth.

According to ZipRecruiter economist Julia Pollak, the number of job postings overall increased in October from the previous month, but they remain roughly 7.5 percent below their year-ago levels. There are also signs that holiday hiring will be particularly low this year, with diminished demand for brick-and-mortar stores and less traveling. The holiday-related job postings were down 18.5 percent in September and October compared with the same months last year.

The pandemic has caused some industries to look at their long-term viability more closely. Recently, Boeing said it would be reducing its workforce by another 11,000, including 7,000 layoffs. The reduction in the workforce results from the aerospace company dealing with dramatically decreased demand for both international and domestic air travel. A major oil company, Exxon Mobil, also said it would cut 1,900 jobs in the U.S.