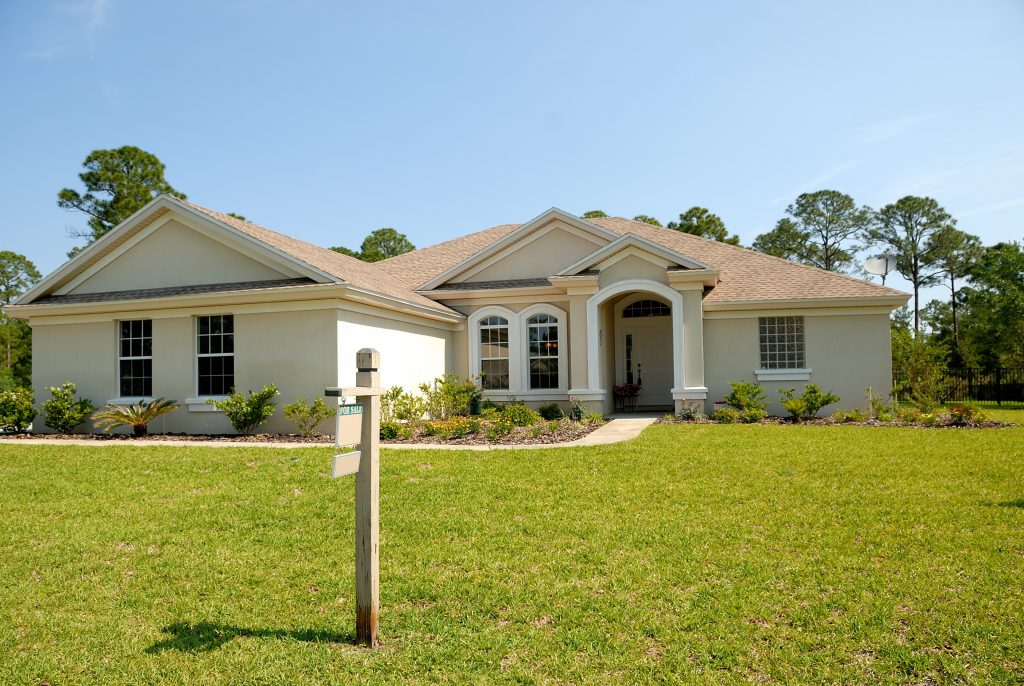 Americans purchased more homes than expected in August as pending home sales rose eight percent in August, 24.2 percent higher than sales the past year, according to a survey from the National Association of Realtors.

The survey tracked sales as signed contracts rather than closings, utilizing these results as indicators of closed sales within the next two months.

The home buying market has exploded as more and more people continue to use their homes for work, school, and other activities and realize they have a shortage of space.

However, homebuyers in the United States have faced two challenges for years: affordability and a shortage of new homes. In 2018, the Wall Street Journal reported fewer houses were built than ever before in the country’s history.

Since June, home prices have steadily risen, with median home prices creeping over $300,000, roughly 11 percent higher than in the previous year, with sales occurring most in the Northeast, which saw a 13.8 percent increase.

In large metropolitan areas, such as Dallas-Fort Worth and Baltimore, shrinking inventory has contributed significantly to this challenge.

In Baltimore, buyers bid on properties and moved quickly as the inventory of available sun decreased.

‘The region’s median sales price jumped by $25,000 to reach $300,000 in April, the highest for that month in the past 10 years, the MLS data shows,” according to the Baltimore Sun. “Meanwhile, many homes were sold in less than two weeks as the median number of days on the market dropped to 12 days in April from 27 a year ago.”

According to the U.S. Census data, homebuilders have seen a significant increase in demand with a 43 percent rise in the sale of newly-built homes in the past year.

However, the rate of first-time homebuyers has remained at roughly 30 percent nationwide since June, according to a survey from the National Association of Realtors.

“Home prices are heating up fast,” said Lawrence Yun, chief economist for the National Association of Realtors, in an interview with CNBC. “The low mortgage rates are allowing buyers to secure cheaper mortgages, but many may find it harder to make the required down payment.”

Earlier in September, the Wall Street Journal reported that the Federal Reserve lifted their bar for raising interest rates and signaled their plan to keep rates low for the next three years.

Keeping rates near zero has not yet earned the payoff that many experts and the Federal Reserve expected.

According to the Mortgage Bankers Association, demand for refinancing and purchasing mortgages fell in late September, causing a near five percent reduction in total mortgage application volume.

Current contract interest rates for a 30-year fixed-rate mortgage are some of the lowest on record. Conforming loan balances of up to roughly 500,000 carry a near three percent interest rate, down from four percent last year.

There are indicators that refinance rates are not decreasing at the same extent as rates for home purchase loans providing a possible explanation for the decline in refinances, according to Mortgage Bankers Association economist Joel Kan.

“Many lenders are still operating at full capacity and working through operational challenges, ultimately limiting the number of applications they are able to accept,” said Kan.