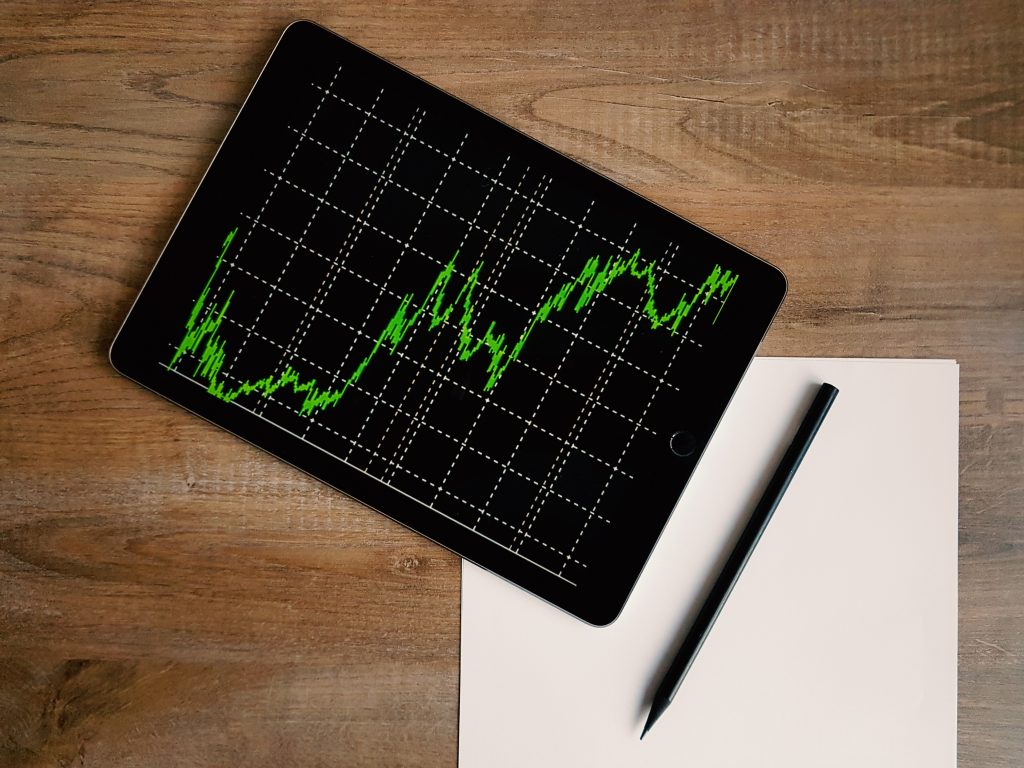 Despite the ongoing coronavirus pandemic, the U.S. economy has managed to make a significant move towards recovery.

According to the Bureau of Economic Analysis, the Real Gross Domestic Product of the U.S. —the value of all goods and services produced across the economy— increased at an annual rate of 33.1 percent with real growth around 7.4 percent last quarter.

The current-dollar GDP increased 38 percent, which is $1.64 trillion, during the third quarter to a level of $21.16 trillion annually.

The growth is a good development after the decline seen last quarter as the coronavirus and related shutdowns disrupted business activity across the country. During the second quarter, the real GDP decreased 31.4 percent, or a nine percent quarter to quarter decline.

The economic comeback was expected for the third quarter due to the trillions of dollars in government aid to families, the unemployed, and businesses most harmed by the virus.

The jump followed a record decline from earlier in the pandemic. With an adjustment for inflation and seasonal fluctuations, the current numbers put the economy about 3.5 percent smaller than it was at the end of last year.

According to The Wall Street Journal, forecasters expect the economy to continue to expand through the fourth quarter. However, the rate of growth is likely to slow as the coronavirus pandemic is still disrupting lives and commerce. Although analysts estimate that the economy will be smaller at the end of 2020, they predict it will continue to grow in 2021.

“This is the quarter that captures the reopening of the economy… a far cry from signaling the all-clear that the economy’s in great shape here,” said Tim Quinlan, an economist at Wells Fargo Securities.

The personal consumption expenditures, a factor of GDP, reflected increases in services, led by health care, food services and accommodations, and goods, led by motor vehicles and parts, clothing, and footwear.

The price index for gross domestic purchases also increased in the third quarter by 3.4 percent. In comparison, there was a decrease of 1.4 percent in the second quarter.

“U.S. GDP is normally reported at an annual rate, or as if the quarter’s pace of growth continued for a full year. But the pandemic triggered extreme swings in output—a severe drop followed by a quick rebound—making the annualized numbers misleading. No one expects second- or third-quarter numbers to continue for a full year,” according to The Wall Street Journal.

Overall, the economy for the third quarter saw a positive upturn. In addition to economic growth, jobless claims, a proxy for layoffs, fell. For the week of Oct. 12, the U.S. experienced its lowest number of jobless claims since March. Although there has yet to be a full economic recovery to pre-pandemic times, the positive movement is encouraging for Americans.

“It’s obviously good news that the economy bounced back in the third quarter. There’s still a lot of work to do here and the pace of improvement … is going to slow,” said Eric Winograd, senior economist at AllianceBernstein.