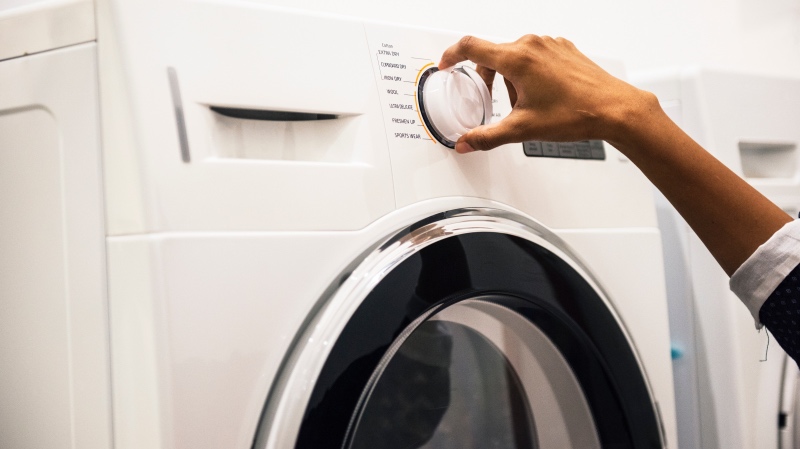 U.S. consumers are spending an additional $1.5 billion a year on washers and dryers as a result of the Trump Administration’s tariffs, according to a new study.

The paper, authored by economists at the University of Chicago and the Federal Reserve Board, found that the Trump Administration’s tariffs increased the price of washing machines by roughly 12 percent. The price of dryers and domestically produced washing machines, although not subject to tariffs, also rose by a similar amount.

But while consumers are paying more, U.S. producers and workers seem to be benefitting.

“Possible winners [from tariffs] are domestic producers that benefit from increased market share, as well as those domestic workers employed in washing machine production,” the report said.

The study notes that the tariffs have been successful in creating 1,800 new jobs and promoting domestic companies.

“The International Trade Commission found that U.S. producers had been seriously injured by imports,” U.S. Trade Representative Robert Lighthizer said when the tariffs were announced in early 2018. “The President’s action makes clear again that the Trump Administration will always defend American workers, farmers, ranchers, and businesses in this regard.”

Those jobs have come at a price, however. Based on the $1.5 billion increase in washer and dryer spending, each new job cost U.S. consumers more than $800,000, according to the report.

These findings are consistent with earlier studies of tariffs including one conducted by the Peterson Institute for International Economics in 2012. The study, which examined Obama-era tire tariffs, found that consumers paid approximately $900,000 per job “saved.”