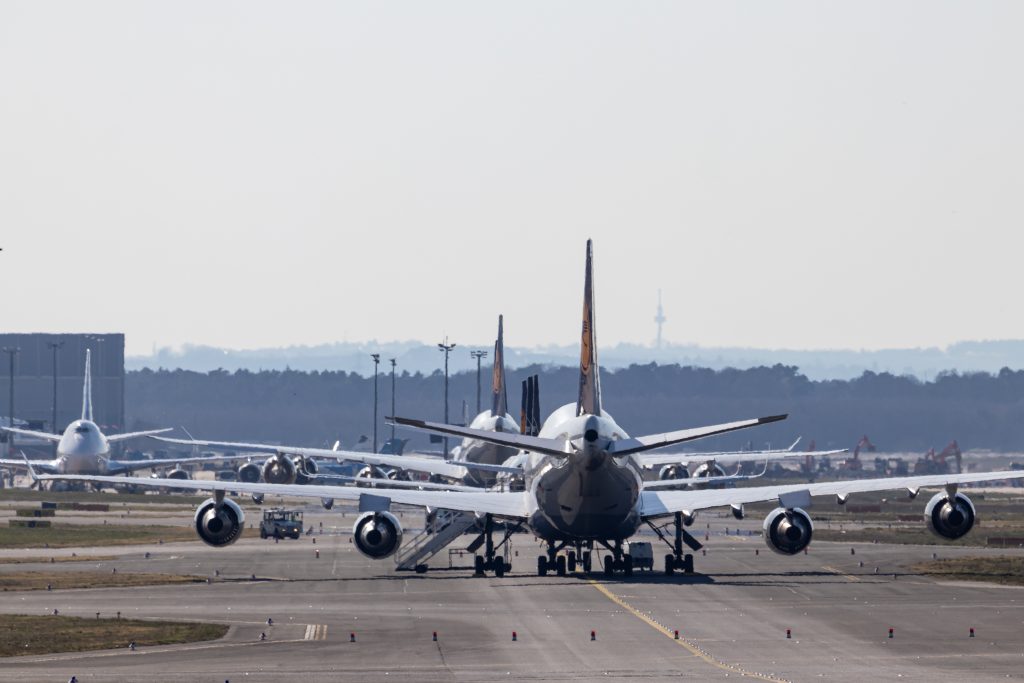 Current U.S. airline prices are the lowest ever recorded, according to recently released data from the Bureau of Transportation Statistics.

An analysis of 25 years of aviation data shows that fares dropped by 26 percent compared to last year, the largest drop on record. The previous significant decrease was in 2001 after terrorist attacks when fares fell by 14 percent.

According to data sourced from major airlines in the United States, the steepness of the cuts often depends on the route.

For instance, a flight from Boston to Dallas is likely to be 44 percent cheaper than last year compared to a flight from New York to Los Angeles, where you will only see a 19 percent reduction.

Most of these declines come from the loss of demand for business travel as the coronavirus pandemic has sent and kept workers home over the past few months.

“The obvious reason for this decline is the 87 percent decline in passengers, which mostly relates to the sharp drop in demand for business travel,” said Jim Ogden, director of analytics firm Cirium. “The airlines were trying to entice whatever passengers they could during the period and this trend is likely to continue.”

Airlines hope to attract customers back by offering gimmicks, such as $16 dollar cross country flights, offering rapid coronavirus tests, buying one flight, and getting a seven-week companion pass for free.

Beyond gimmicks, airlines have also adjusted and expanded their routes in hopes of reaching existing customers.

United Airlines announced new international destinations such as Bangalore, India; Accra, Ghana; and Lagos, Nigeria. Domestically, the airline also extended travel routes to Hawaii to include Neward to Maui and Chicago to Kona.

Nevertheless, airlines have had to grapple with the risk of furloughs and laying off workers, and even ending service to smaller, regional airports that do not see as much travel.

Delta furloughed roughly 200 pilots and decided to delay further decisions on limiting labor costs until November, presumably until after the election.

CNBC reported that nearly 27 percent of Americans said they would not feel comfortable traveling until there is a Covid-19 vaccine.

Speaking to CNBC, United Airlines CEO Scott Kirby also said that he does not believe airlines will reach 50 percent of their previous revenue until a coronavirus vaccine is released.