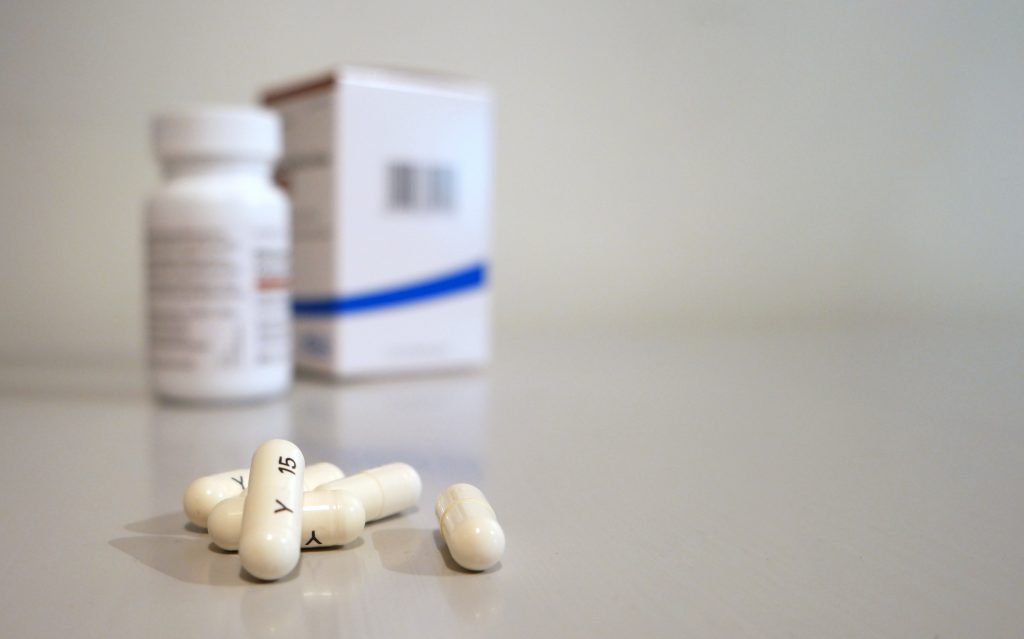 The executive orders outlined steps the Secretary of Health and Human Services (HHS) will take to ensure that Americans get the lowest price possible for their prescription drugs. The executive orders will impact the costs of major drugs such as insulin and epinephrine.

“Today, I’m taking a bold and historic, very dramatic action to reduce the price of prescription drugs for American patients and American seniors,” said President Trump in a speech delivered July 24 at the South Court Auditorium. “Thanks to my administration’s aggressive actions since taking office, we have successfully lowered drug prices for the first time in 51 years.”

The first executive order will require federally qualified health centers to purchase insulin and epinephrine through the 340b drug pricing program, which requires drug manufacturers to reduce drug prices to the health centers and pass the savings directly to the patient.

The executive order states the list price for a single vial of insulin can be more than $250, and some types of injectable epinephrine remain priced at more than $600 per kit.

By passing the savings directly to the patient, the Trump administration seeks to increase the access patients have to life-saving drugs. According to the executive order, many low-income patients seeking these drugs do not see the benefits of the steeply discounted prices.

The next executive order will allow for the importation of safe prescription drugs from other countries. HHS will facilitate this through waivers for the prohibition against importing certain prescription drugs, provided they pose no additional risk to the public.

The third executive order pertains to drug middlemen by seeking to end kickbacks given to them by the pharmaceutical industry. High drug prices have been attributed to the middlemen who separate the consumer from the manufacturer in the drug-purchasing process.

With the current system, Medicare patients pay the list price for their drugs while the middlemen collect rebates for any negotiated discounts off the list price.

Under the new action, American seniors will directly receive these kickbacks as discounts in Medicare Part D.

The Trump Administration predicts that the new anti-kickback measures will allow tens of billions of dollars in rebates to go directly to patients in the Medicare Part D program. The plan will allegedly save some patients hundreds or thousands of dollars per year at the pharmacy counter.

According to President Trump, the final executive order “will end global freeloading on the backs of American patients and American seniors.”

The fourth order could implement an international pricing index.

The index will tether the price U.S. Medicare Part B rates to the rates paid by other nations. The pharmaceutical industry largely opposes this plan.

As a result of the executive orders, the heads of major pharmaceutical companies requested a meeting to discuss ways to lower the drug prices and out-of-pocket expenses to Americans. The White House granted the meeting for Tuesday, July 28.

President Trump stated that if talks between his administration and the pharmaceutical industry are successful, then there may be no need for the White House to implement the fourth executive order, and in turn, the pricing index.

The new executive orders created a stir in the healthcare industry. The Wall Street Journal raised concerns that the proposals would dampen innovation within the medical industry.

According to WSJ, government price controls could, “surrender America’s lead in innovation to China, which has been pouring billions into gene therapies and oncology drugs.”

Other critics believe that the new orders are “gimmicks” which will not lower patient costs, despite President Trump claiming that they are groundbreaking developments.