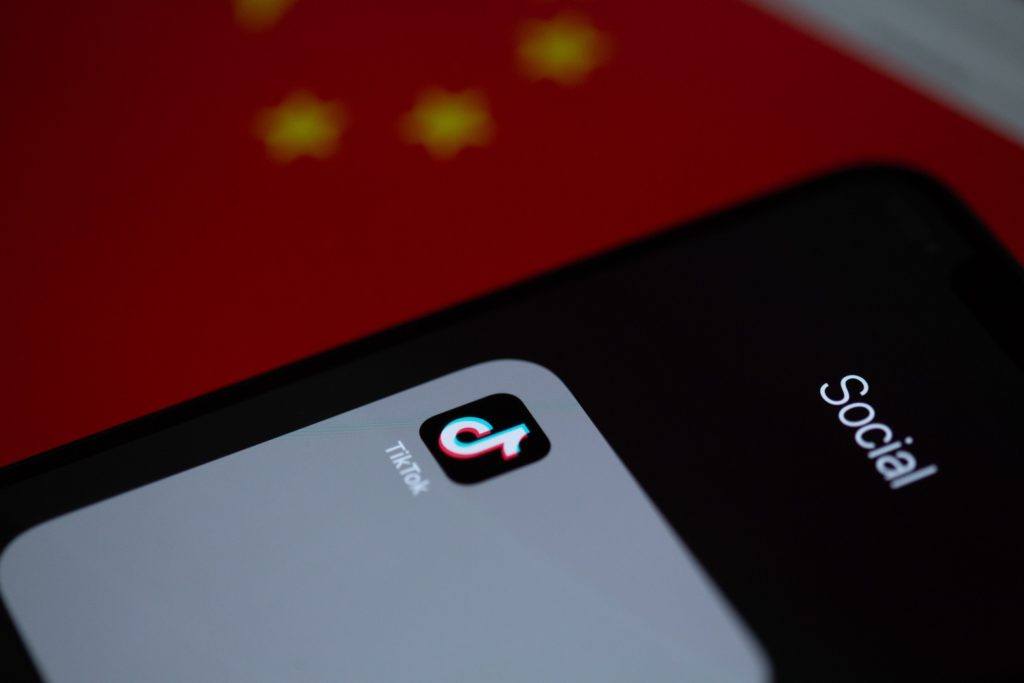 The sale of video sharing platform TikTok to American operators has been put on hold indefinitely, pending a Biden administration review of security risks from Chinese tech companies, according to the Wall Street Journal.

The deal, where American companies Oracle Corp. and Walmart Inc. would partner with TikTok owner ByteDance Ltd. to make the app U.S.-based, was initially conceived under former President Donald Trump. The Beijing-based owner would retain 80% ownership of the platform, while Oracle and Walmart would have 12.5% and 7.5% stake, respectively.

For months, extensive data privacy discussions amid American use of Chinese tech have baffled decision-makers, with concerns that platforms like TikTok collect American user data for the Chinese government. Former Secretary of State Michael Pompeo said that the app poses a national security threat by “feeding data directly to the Chinese Communist Party.”

In July of last year, then-President Trump announced that his administration was looking into the possibility of banning TikTok through an executive order or emergency economic powers. Less than a week later, Microsoft Corp. confirmed it would buy the platform, though this deal soon fell through. President Trump then followed through and issued executive orders targeting TikTok and WeChat, another Chinese platform.

A few days later, the Committee on Foreign Investment in the U.S.—an interagency group that monitors international business dealings—formally ordered ByteDance to divest itself from U.S. operations. TikTok asked a federal appeals court in Washington in November to vacate this order, calling it arbitrary and capricious. The case is still pending.

The U.S. government’s formal response to TikTok’s court challenge is due on Feb. 18. The ownership deal may be different than Trump’s because there is no threat of an imminent shutdown of the platform. The Biden administration can enforce the order, extend its deadline, substitute in a new order, or retract the order in its entirety.

U.S. majority ownership of TikTok is not entirely out of the picture. ByteDance is a privately held company, which already had a significant American investor stake before Trump’s September deal, including General Atlantic and Sequoia Capital among its backers.

The sale of the platform remains complicated. Any deal would need the approval of Chinese regulators, and Beijing last year implemented new restrictions on social-media algorithms used by TikTok, further muddling negotiations. The Biden administration’s review of the deal is led by officials who have expressed a range of views on how to respond to the challenge.

Other Chinese tech firms are also facing U.S. scrutiny in the post-Trump era. Telecom giant Huawei challenged a ruling from the Federal Communications Commission (FCC) on Feb. 10, disputing claims that it’s a threat to national security.

The platform still holds immense popularity among its users. According to Bloomberg, TikTok more than doubled its revenue from $7.4 billion in 2018 to $17 billion in 2019. Bloomberg also said that ByteDance has a cash pile of at least $6 billion.

The app continues to do business as usual. TikTok announced on Feb. 8 it will begin providing selling features in the U.S., according to S&P Global Market Intelligence. Additionally, Walmart is continuing its work with the service on providing warehouse and shipping support for sales made via TikTok, as well as marketing initiatives that promote Walmart’s products within the app.