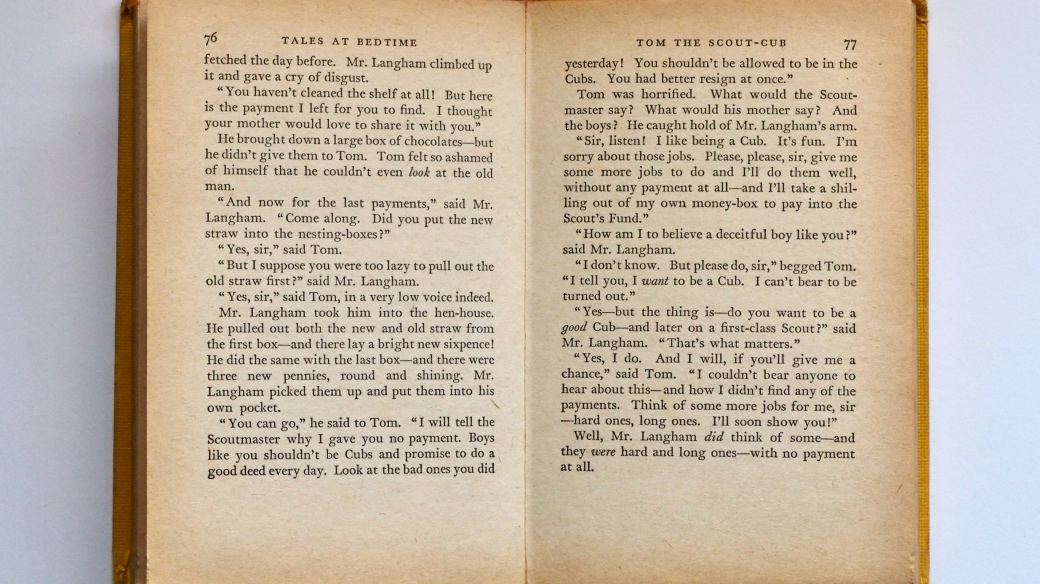 On the first day of 2019, published works entered the United States public domain for the first time in two decades.

The works, first published in 1923, include more than 50,000 titles spanning books, music, and movies from artists like Louis Armstrong, Agatha Christie, and Charlie Chaplin. Some of the most famous include Cecil B. DeMille’s film The Ten Commandments (starring Theodore Roberts, not Charlton Heston), “The Charleston” of music and dance fame, E. E. Cummings’ first collection of poems, and early versions of cartoon icon Felix the Cat.

Bookworms, movie buffs, history junkies, and creative minds alike have been waiting for the 1923 set since 1999. Why the delay?

The law placed a 20-year moratorium on copyright expirations for works published before 1978. It also extended the copyright protections of works created after 1978 by an additional 20 years.

The bill went into effect on Jan. 1, 1999, the same day that works originally copyrighted in 1923 were slated to enter the public domain.

Supporters of the Sonny Bono Act cited several reasons for its necessity, although the official committee report cited parity with the European Union as the bill’s primary driver.

“Such an extension,” the report said, “will provide significant trade benefits by substantially harmonizing U.S. copyright law to that of the European Union while ensuring fair compensation for American creators who deserve to benefit fully from the exploitation of their works.”

Critics of the law expressed concern over a host of issues ranging from denial of a public good to outright crony-capitalism.

“Denying open public access to copyrighted works for another 20 years,” wrote then Sen. Hank Brown, R-Colo, “will harm academicians, historians, students, musicians, writers, and other creators who are inspired by the great creative works of the past.”

Other critics were harsher, dubbing the bill the “Mickey Mouse Protection Act,” as Disney, who’s copyright on Mickey Mouse was set to expire in 2004, had lobbied for the bill’s passage.

Interestingly, Mickey was not the Disney film character most in danger of losing its copyright. That character was Winne the Pooh, who was slated to enter the public domain in 2002. The House of Mouse has owned the film rights to A.A. Milne’s silly old bear since the 1960s and purchased full rights to Pooh and all his friends in 2001.

In the future, unless Congress intervenes, new works will enter the public domain each Jan. 1. Public Domain Day 2020, for instance, will lift copyright protections on “The Rats in the Walls” (a Lovecraftian horror story written by Lovecraft himself) and Gershwin’s “Rhapsody in Blue.”