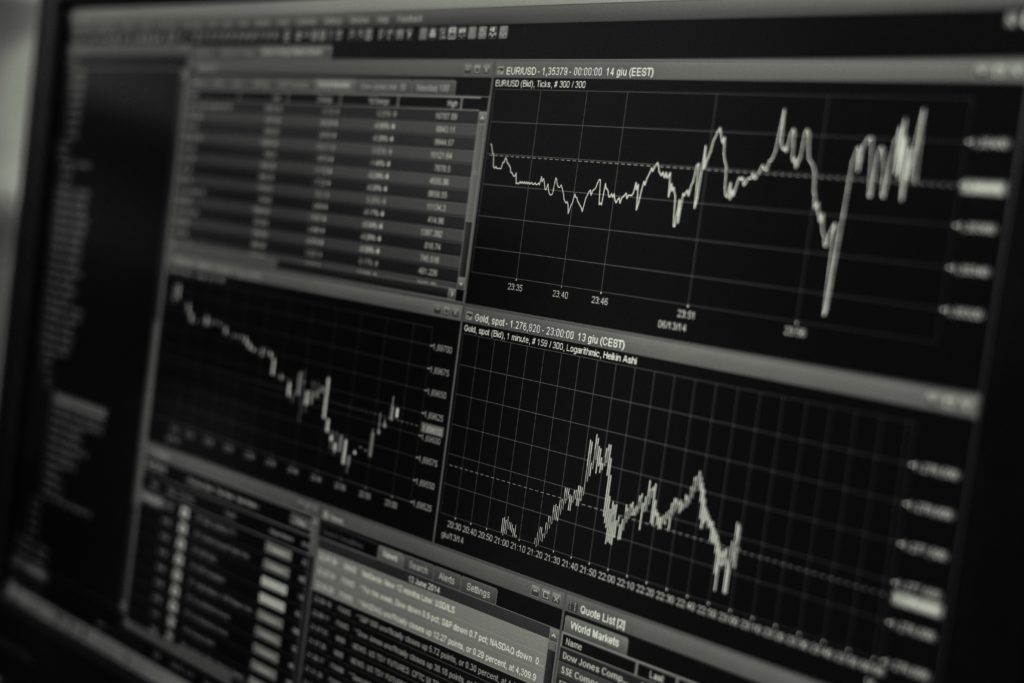 The wild trading frenzy happening in the stock market continues as investors turn their sights to silver in an effort to continue the retail investor coup that began last week.

Silver prices have hit their highest level since 2013, rising roughly 11% to $30 per ounce. The rate of growth puts the precious metal on track to have its biggest one-day percentage gain since 2008.

“To put this in context, [these inflows represent a] value of $950m in a total annual silver market size of $25bn, so is equivalent to two weeks of demand simply from ETFs in a single day,” said Colin Hamilton an analyst at BMO Capital Markets.

The major growth comes as Reddit users on the platform’s WallStreetBets forum posted about executing a short squeeze similar to the ones they are credited with creating the previous week for stocks such as GameStop and AMC.

Despite numerous reports that the Reddit users are behind the surging price of silver, these investors are claiming that they are not responsible for the latest squeeze. The BBC reported that the Redditors behind the GameStop stock surge claimed to not be fully committed to a silver squeeze and actually believe that the change is being caused by professional investors taking advantage of the confusion on Wall Street.

“Some on Reddit expressed skepticism, with one saying they had analyzed comments and posts on the thread Wall Street Silver and found that 80% ‘came from accounts mostly created in the last 2 days. Pretty suspect.. who do these people really work for?!’” reported the BBC.

Some Redditors even noticed that hedge funds like Citadel Advisors were heavily financially involved in some of the targeted silver mining companies, leading them to suggest that the hedge funds are now attempting to use Reddit to recoup their losses from last week.

While the stir around silver is carrying the momentum created last week, much of the broader market has regained its footing. Stock prices for AMC have continued to rise, but GameStop fell 25% on Monday, Feb. 1.

Despite some leveling off in the market, the events of last week are still creating ripples through the industry. Robinhood is raising $2.4 billion from shareholders just a few days after investors agreed to give the company an influx of $1 billion to help the popular online brokerage app ride out the trading frenzy.

The $3.4 billion total infusion is more money than the company had raised in total up until that point. The infusion was necessary to give Robinhood the funds it needed to cover a surge in collateral requirements stemming from the trading boom.

The money will help the company to support the hundreds of thousands of people who have registered for new accounts on the app since last Thursday, and to lift some of the trading restrictions that caused an uproar among users.

Robinhood’s CEO Vlad Tenev was questioned by Tesla CEO Elon Musk about the events of last week and why the company froze trading in an interview on a new audio-only streaming app known as Clubhouse.

Tenev explained to Musk that Robinhood faced pressures from the National Securities Clearing Corporation, a financial institution that clears and settles stock trades between brokers, which led to the freeze.

According to Tenev, Robinhood has to deposit money with the NSCC based on several factors, such as the volatility of trading activity and concentration intro certain securities. Due to the unusual nature of trading, Robinhood received a request from the NSCC for a roughly $3 billion deposit, which is a far larger sum than is usual.

The NSCC eventually lowered the requested amount to $700 million after Robinhood gave the clearinghouse a plan to help manage the risk surrounding the situation. The risk management plan led to the temporary block against the purchase of GameStop stocks for Robinhood users. The company has since lifted many of the trading restrictions, but some trading limits still remain in place.

The NSCC and its parent company, the Depository Trust & Clearing Corporation, stood by its deposit requirements and its decision to ask Robinhood for the large deposit.

“When volatility increases, portfolio margin requirements increase too, and NSCC clearing members may pass on these costs to their clients, including brokerages that clear through them. Margin requirements protect the entire industry against defaults and systemic risk in volatile markets,” the Depository Trust & Clearing Corporation said in a statement.