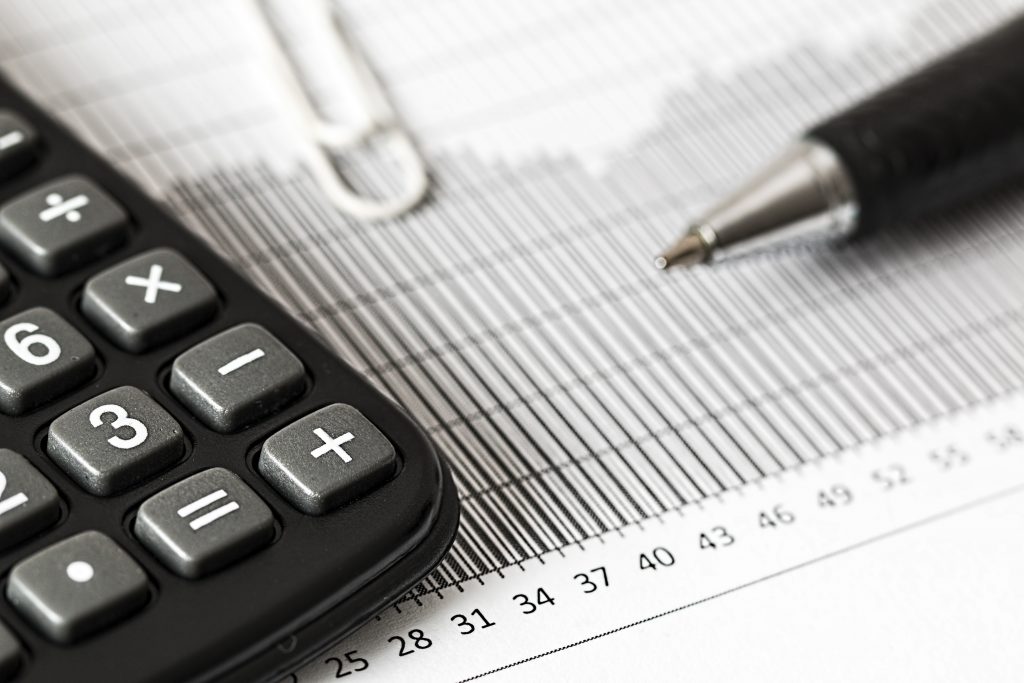 Effective Sept. 1, some employees will no longer have to pay the 6.2 percent Social Security payroll tax until the start of 2021.

The payroll tax holiday ordered by President Donald Trump applies to employees making less than $4,000 biweekly (before taxes), which corresponds to around $104,000 annually.

Because it was done through executive order rather than through legislation, the tax “cut” is really a deferral. During the first four months of 2021, paychecks will be smaller to compensate.

According to the Wall Street Journal, the President’s action is legal because he has the authority to delay tax deadlines during a disaster. However, it is still subject to congressional review, and Senate Democrats are currently trying to overturn it.

The employers are ultimately responsible for paying back any deferred taxes and could be stuck paying more if employees quit or are fired between September and December.

CPA Albert Macre told WTOV, “the employer has the option to opt everyone in, to not participate at all or by on [sic] an employee-by-employee basis make that determination.”

Federal employees will have “no option” to opt-out of the policy, according to a Labor Department email obtained by the Washington Post.

“The president put forward this action to give relief to all Americans during this pandemic,” said Rachel Semmel, a spokeswoman for OMB, adding that the executive branch will be “implementing the deferral to give our employees relief as quickly as possible, in line with the presidential memo.”

Some have criticized the plan as rushed and not helpful to the tens of millions of newly unemployed Americans. Others have argued it might speed up the decline of Social Security.

“Payroll tax cuts are an ineffective means of economic stimulus and provide zero relief to the millions of unemployed,” said the National Committee to Preserve Social Security and Medicare. “Make no mistake: payroll tax cuts are the first step in dismantling Americans’ earned benefits.”

However, Forbes reported that the likelihood of harm to Social Security is low, principally because so few employers have expressed interest in opting in the plan.

“The loss [to tax revenue] would be tiny even if all employers opted to defer,” according to Alan Viard of the conservative think tank American Enterprise Institute.

The U.S. Chamber of Commerce, 30 other industry groups, and many unions like the American Federation of Government Employees have indicated their opposition to the payroll tax holiday.

“The lack of concrete guidance on the most basic of implementation issues presents an untenable situation, making it basically impossible for employers to implement this EO and leaving little choice but for those employers to continue remitting payroll taxes to the Treasury,” said the chief tax policy counsel at the Chamber of Commerce.

UPS publicly stated they would not opt-in. The only entity to definitively say they are opting in is the federal government, which “will implement an across-the-board payroll tax deferral by all federal payroll providers.” The earliest they could implement it is sometime between Sept. 18 and 24.

President Trump stated he would like to cancel the payroll tax bill for September to December instead of a deferral but has received almost no support in Congress for doing so.

Senate Democrats have asked the Government Accountability Office to review the rule by Sept. 22 and determine whether it meets the criteria for a fast track vote to overturn it.

Even though they are in the minority, Senate Democrats can force a vote on President Trump’s action because of the Congressional Review Act. Many view this as a long shot because it would require two-thirds majorities in both houses to overturn.