The ‘Airbnb’ of Pools Makes a Splash this Summer 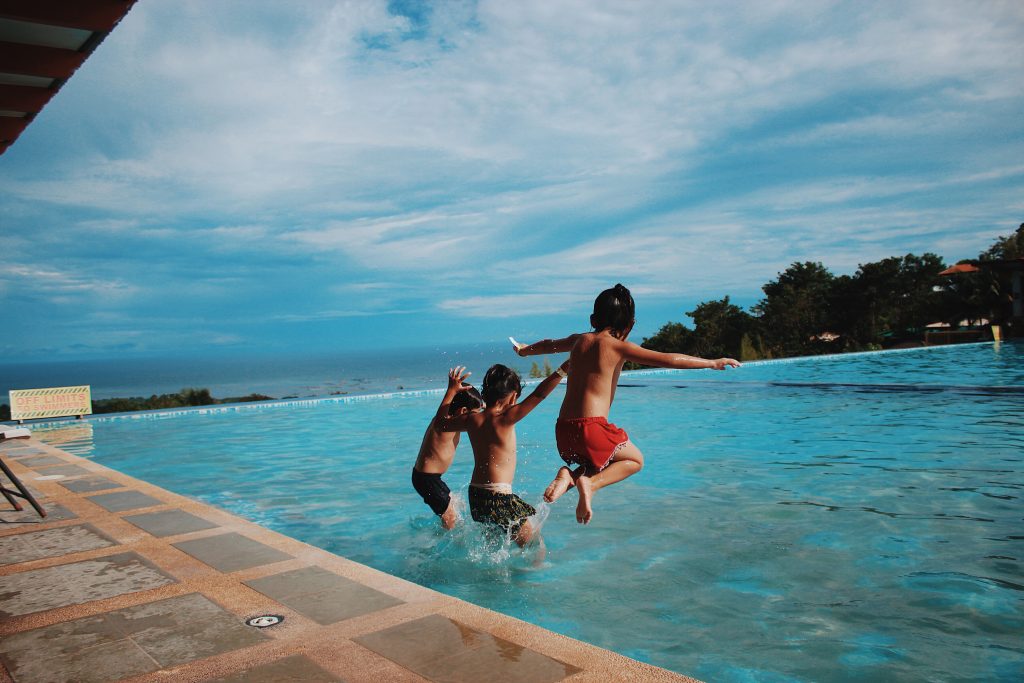 Swimply, the first (and only) swimming pool sharing site, is making waves this summer after its initial launch in 2018.

While the pool-sharing company struggled to take off – even going on Shark Tank to pitch their idea, without success – CNBC reports that Swimply “has seen 2,000 percent growth this summer.”

Like Airbnb, customers can look up private pools available for rent near their location on the Swimply app or website. Prices range depending on the pool and amenities offered.

In an interview with co-founder Asher Weinberger, Raleigh/Durham based WTVD reports that owners must provide regular pool maintenance. Weinberger said the company partners with local services to ensure that pools pass a 24-point health and safety inspection.

Co-founder Bunim Laskin came up with the idea after seeing his neighbor’s often empty pool.

“Being the oldest of 12 kids, finding an affordable way for my family to leave the house and spend time together was very difficult,” Laskin told the LA Times. “We saw that our next-door neighbor’s pool was empty a lot, and so I asked her if [we] could use it.”

Laskin’s family agreed to pay 25% of the pool’s cost, which soon led to more neighbors renting out their pools.

Pre-pandemic, things were looking up for the company despite striking out on a Shark Tank funding deal. However, health concerns around COVID-19 initially slowed the company’s growth.

“We were about to close a $3 million round from the Bay Area right when Covid-19 hit,” said Weinberger. “And that took that off the table, but it turned out to be the best thing for us because now we’re profitable, and we’re scaling without venture capital.”

The company’s breakthrough came after the Centers for Disease Control (CDC) confirmed that there is no evidence for virus spread through pools. However, the CDC still recommends social distancing and specific health and safety guidelines.

Although the platform has seen recent success with many pool owners lauding the site as a way to make extra cash, there are still concerns around safety. Homeowners must have the proper insurance in case of injury, and some neighborhoods or towns may outright prohibit owners from renting out their pools through local zoning laws.

One instance from this year involved an alleged murderer renting out his pool in Denver.

Robert Feldman rented out his backyard pool on Swimply through June but is set to go on trial in September for the alleged murder of his wife in 2015. Swimply took the listing down after receiving complaints from the victim’s relatives, according to Denver-based Fox 31 News.

For now, the Swimly platform appears to be a success for owners and renters alike.

“The pools at the moment, because of the whole pandemic, they’re closed, so we decided to just come over here with the whole playground in it, and we’re having a good time,” New York resident Brenda Jones told CNBC. “We would definitely do it again.”