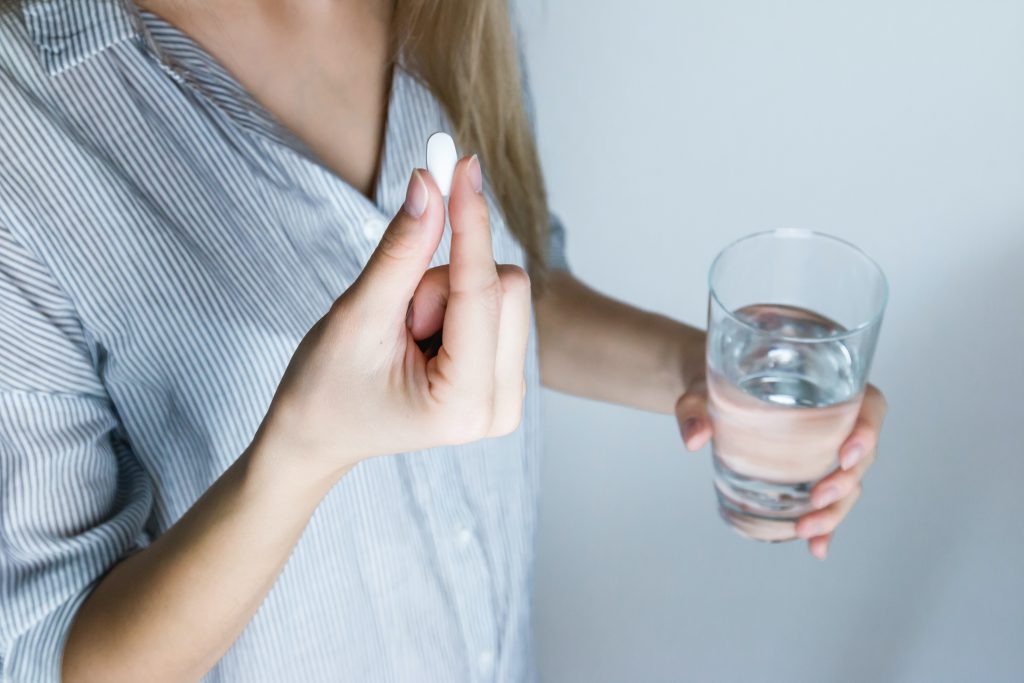 The U.S. Justice Department’s antitrust division indicted Teva Pharmaceutical Industries Ltd. on Aug. 25, claiming that the generic drug-maker fixed prices on some of its drugs.

The case, which was brought in a Pennsylvania federal court, alleged that Teva Pharmaceuticals USA engaged in anticompetitive conduct that resulted in at least $350 million in overcharges to consumers.

“Today’s charge reaffirms that no company is too big to be prosecuted for its role in conspiracies that led to substantially higher prices for generic drugs relied on by millions of Americans,” said Assistant Attorney General Makan Delrahim in a statement.

The charge alleges that Teva, Glenmark, and Apotex all agreed to increase prices pravastatin. Apotex has already admitted to having a role in another price-fixing conspiracy, according to the Justice Department.

“Teva is deeply disappointed that the government has chosen to proceed with this prosecution. The company has been investigating this matter for over four years and has concluded that Teva did not participate in price-fixing. Based on our internal review, Teva firmly rejects the allegations and will vigorously defend the company in court. Teva has fully cooperated throughout the course of the Department of Justice (DOJ) investigation and has attempted to reach a resolution in the best interest of the company, its stakeholders and the patients the company serves,” Teva said in a statement.

The indictment comes from the Justice Department’s investigation into allegations that the company colluded with other drug-makers to inflate the prices of widely used pharmaceuticals.

According to the Justice Department, the conspiracies occurred from May 2013 until at least December 2015.

Teva’s indictment is the highest-profile action to come out of the long-running investigation into the generic-drug industry that has already resulted in more than ten cases against companies and executives.

Most of the companies already impacted by the investigation have agreed to settle charges by admitting wrongdoing, paying criminal penalties, and agreeing to cooperate. By settling, the companies have received deferred prosecution agreements in which the government would drop the cases, as long as the drug companies fulfilled all their obligations under the settlements.

According to Fox Business, Teva met with the Department of Justice people to persuade them not to bring the case. Fox Business also reports that Teva was resistant to a settlement that would have resembled the settlements agreed on by other drug companies.

“The DOJ has shown an unwillingness to consider alternatives that would not deeply impact Teva and the stakeholders who depend on the Company, including the patients who benefit from our medicines,” Teva said in response to its meeting with the Department of Justice.