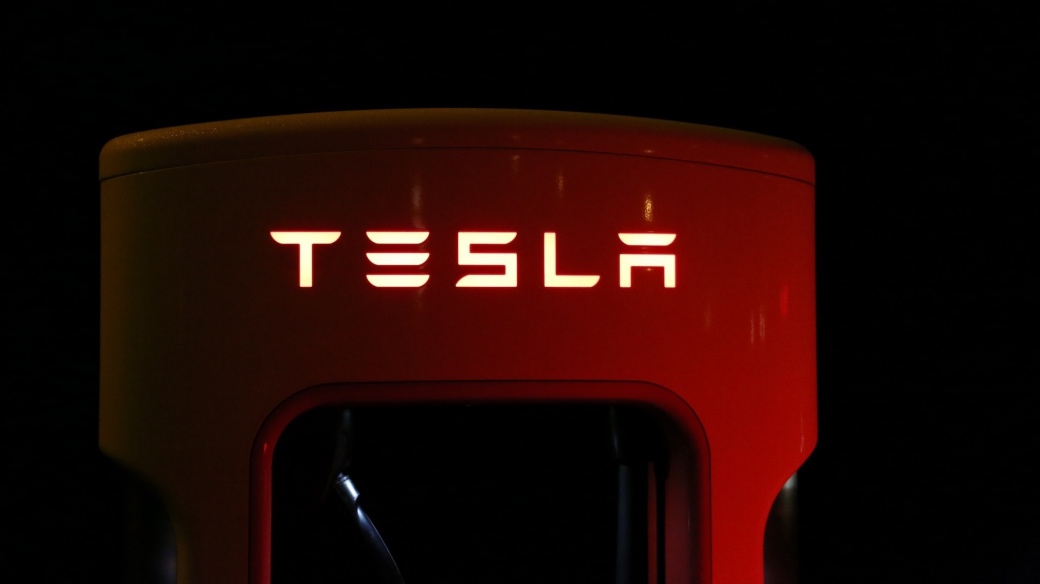 Tesla will end its incentive program for customer referrals as of Feb. 1.

The car company has offered perks, including the chance to win prizes and several months of free charging, to customers who have made and received recommendations for Tesla vehicles and solar panels. CEO Elon Musk announced the program’s end through Twitter on Wednesday, Jan. 16, citing costs.

The New York Post reports that Musk has been pushing for cost-cutting initiatives to boost Tesla’s profitability in the past few months. Musk said the referral program was “adding too much cost to the cars, especially [the] Model 3.”

Tesla has offered referral incentives since 2015. Foregoing traditional advertising and endorsements, the company has leaned on referrals as part of its unconventional marketing strategy.

Tesla news site and blog Teslarati points out this latest announcement would not be “the first, second, or third time” Tesla has used its referral program to create a sense of urgency for potential Tesla customers sitting on the fence.

Musk seemed to dispel the possibility of resurrecting the program, however, reemphasizing in a follow up tweet that “the whole referral incentive system will end.”

The most recent referral program , which only started on Dec. 24, applied to Model S, Model X, and Model 3 vehicles, as well as Tesla solar panels.

Vehicle customers who received a referral got six months of free “supercharging” at Tesla stations. Additionally, these customers received an additional three months of supercharging if they ordered a car without test driving it through Tesla first.

Customers who made the referrals were made eligible for a handful of prizes, including the opportunity to have an image of their choice laser-etched onto glass and launched into “deep space orbit,” a car-charging wall connector laser-etched with Musk’s signature, and the ability to test drive a new Tesla model for one week.

Solar panel referrals gave new customers five-year limited warranties. Those who made the referrals received $250 in cash or Tesla credit for each referral.