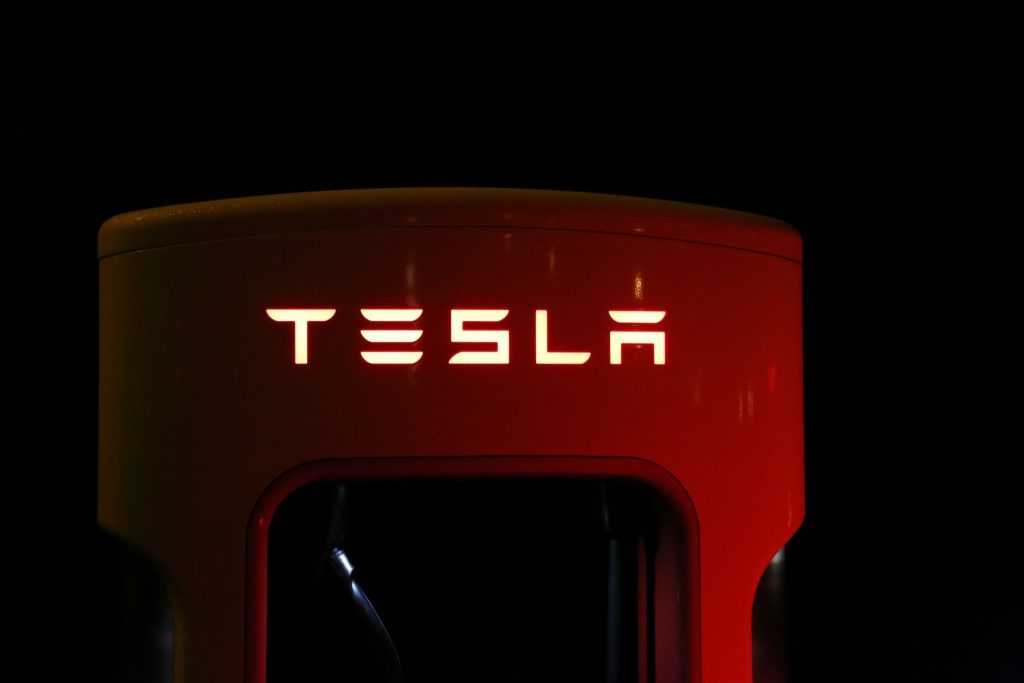 Tesla’s highly-anticipated Battery Day will take place on Sept. 22 at 1:30 Pacific Time. The event is expected to contain big announcements for the company and the future of electric cars.

The company initially planned to hold the event in April. However, due to the coronavirus pandemic, the initial Battery Day was delayed. Now the event is happening in conjunction with Tesla’s annual shareholder meeting.

What should Tesla lovers expect from the big event? Multiple news sources have reported that Tesla will announce a new type of battery cell.

According to analysts at the Swiss bank UBS, the new battery Elon Musk may unveil is a technology that offers 50 percent more storage per pound at a lower cost.

According to CNBC, any changes to battery efficiency, production cost, or Tesla’s supply chain could be hugely significant for the company and the consumer.

One of Wall Street investors’ significant asks is that Tesla starts producing more proprietary battery technology to own more of its own system.

Currently, Tesla sources its batteries from other major producers to focus on its core objective of building electric cars. Panasonic produces the company’s 2170 cells used in Model 3 and Model Y vehicles at Tesla’s Gigafactory in Nevada.

Evidence does point to Tesla gearing up to announce a new battery. According to The Verge, recent acquisitions, leaked photos, patent applications, and research published recently indicate that Tesla is making the big shift to in-house battery production.

Tesla is currently leading the pack on electric cars, and the development of a new battery would only push them farther ahead. Currently, according to Kelley Blue Book, Tesla’s four models are the only widely available electric cars that can go more than 300 miles on a charge.

The Verge also suggested that Tesla may unveil new details about its “million mile” battery. “Million mile” refers to how long the battery can last in a car before it needs to be replaced. The battery is expected to lower Tesla’s cost per kilowatt-hour to under $100.

Other potential announcements include more patents, larger factories for the company known as terafactories, and the complete elimination of cobalt from the car’s batteries.

Musk did attempt to dampen excitements for the event to not undershoot expectations on the big day.

He also added that the company would not reduce the number of battery purchases from suppliers such as Panasonic and LG.

“We intend to increase, not reduce battery cell purchases from Panasonic, LG & CATL (possibly other partners too). However, even with our cell suppliers going at maximum speed, we still foresee significant shortages in 2022 & beyond unless we also take action ourselves,” he tweeted.

As a result of Musk’s tweets Monday, Tesla shares fell over six percent in after-hours trading after closing almost two percent higher at $449.39. The company is still performing incredibly well, and the market share prices are up over 400 percent year to date.