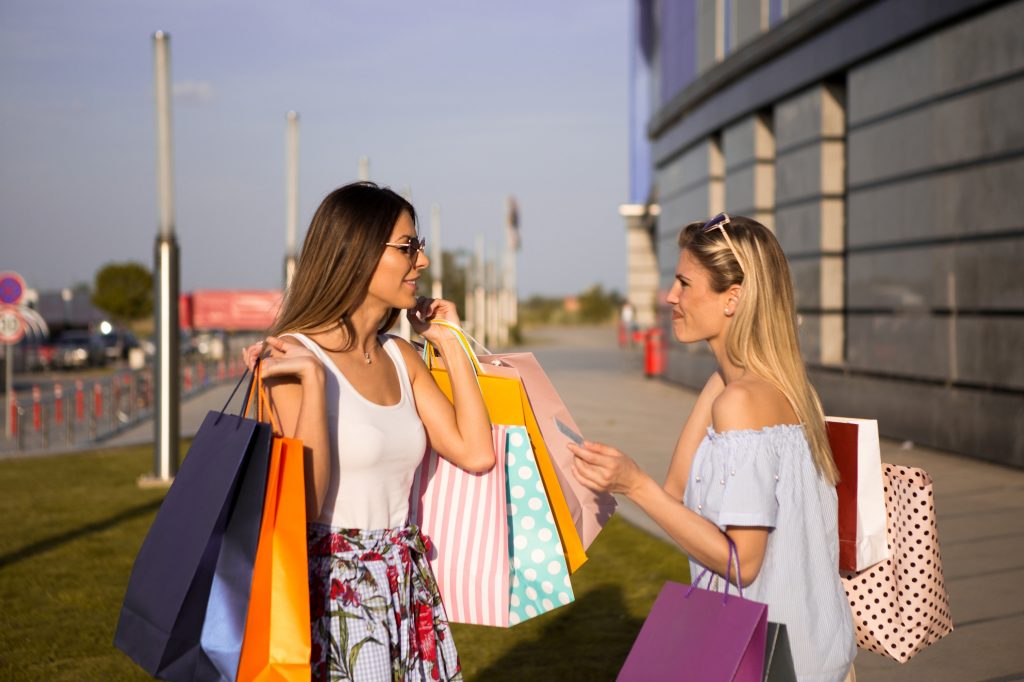 Adolescence is usually marked by high spending on clothes, concerts, and dining.

However, teens in 2020 have some of the lowest spending levels in two decades, according to a report from market analytics firm Piper Sandler.

Teen spending was reportedly around $2,150 this past year, a nine percent drop from last year.

Teens spent roughly $500 per year, on average, with females spending approximately $160 more than their female counterparts, a drop of about 11 percent.

According to the survey, Nike held onto its decade-long lead in the market for teen apparel, followed by American Eagle and Adidas, who remained in the top three in older surveys. Athletic apparel Lululemon was bumped to the number six slot while Victoria’s Secret plunged to the number 22 slot, down from number 13 in the past year.

Second-hand shopping saw an unprecedented boost among teen consumers. Thrift shops and consignment shops replaced Victoria Secret as the 13th most popular retailer for teens, up from the number 44 slot in the past year. Teens have also turned online for their thrift shopping with 46 percent purchasing second-hand items from platforms, such as Poshmark and TheRealReal, and over 50 percent selling items on a second-hand marketplace.

Purse spending for the year is at an all-time low of $87, a dramatic slide for the category that has consistently shrunk after peaking in 2006 at $197.

Footwear saw a less dramatic six percent decline as the average teen spent $275 per year on shoes. Nike remained the top brand for shoes, followed by Vans and Adidas. Male respondents to the survey reported spending $50 more on shoes than their female counterparts.

As department stores across the country face bankruptcy and liquidation, teen department store spending rested at 33 percent, a three percent decrease from the past year.

Amazon was the most popular e-commerce site for teen shoppers, as over 50 percent of survey respondents listed the e-retailer as their primary online shopping destination. 90 percent of teens said they had shopped online in the past year.

Much like their parents, teens are not very confident about the country’s economic future, as 48 percent reported that they feel the economy is getting worse.