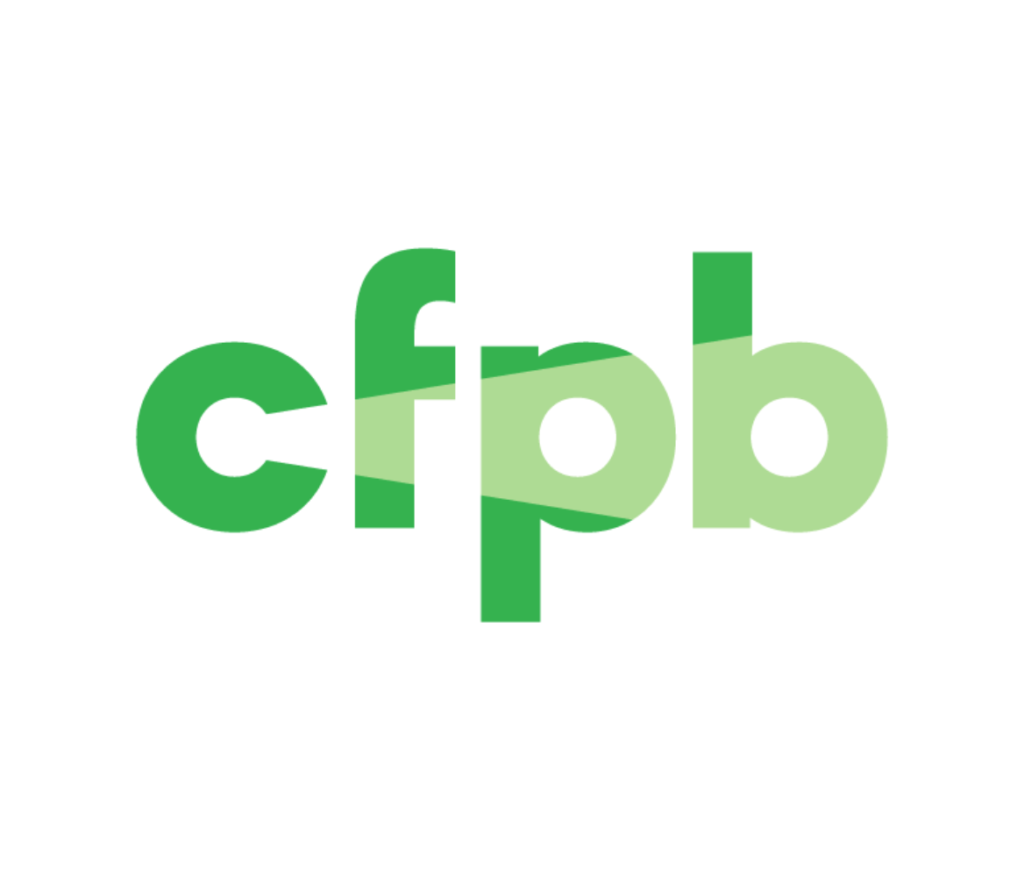 After a year of analysis, the Taskforce will present their study during an online event on Jan. 5 at 1 p.m. They will take questions alongside the CFPB’s Consumer Advisory Board Chair, Eric Kaplan. The event can be found here.

The Taskforce was created in January of 2020 by the CFPB’s director Kathleen Kraninger. Kraninger appointed five members to the group tasked with examining ways to harmonize and modernize federal consumer financial laws. The Taskforce was given a year to submit a report of their findings and recommendations to the director.

“The Taskforce will conduct a thorough examination of our current regulatory framework and report on how we can improve federal consumer financial laws to benefit and protect consumers. I look forward to the work the Taskforce will undertake and reviewing their recommendations,” said Kraninger.

The group was directed to focus on the enumerated consumer credit laws and the implementing regulations for those laws, as well as gaps in knowledge that should be addressed through research. The group also attempted to identify ways to improve consumer understanding of markets and products and potential conflicts or inconsistencies in existing regulations and guidance.

The comprehensive report will hopefully be a step in the right direction to depoliticize and reform the agency in a way that will best address consumers’ financial problems.

Consumers’ Research has advocated for convening such a commission, pushing for consumer advocates from across the political spectrum to examine the structure and state of consumer finance in the United States and make recommendations about how 21st-century financial reform should work.

Kyle Burgess, former Executive Director of Consumers’ Research, supported the commission’s creation to guide the CFPB away from partisan biases.

Burgess expressed concerns over economic developments of the last few decades without an accompanying bipartisan examination of consumer finance.

“An independent, bipartisan study of the financial system would help remove the uncertainty surrounding consumer financial challenges and aid policymakers in identifying what works — what really fosters or hampers financial access as well as meaningful economic participation,” said Burgess.