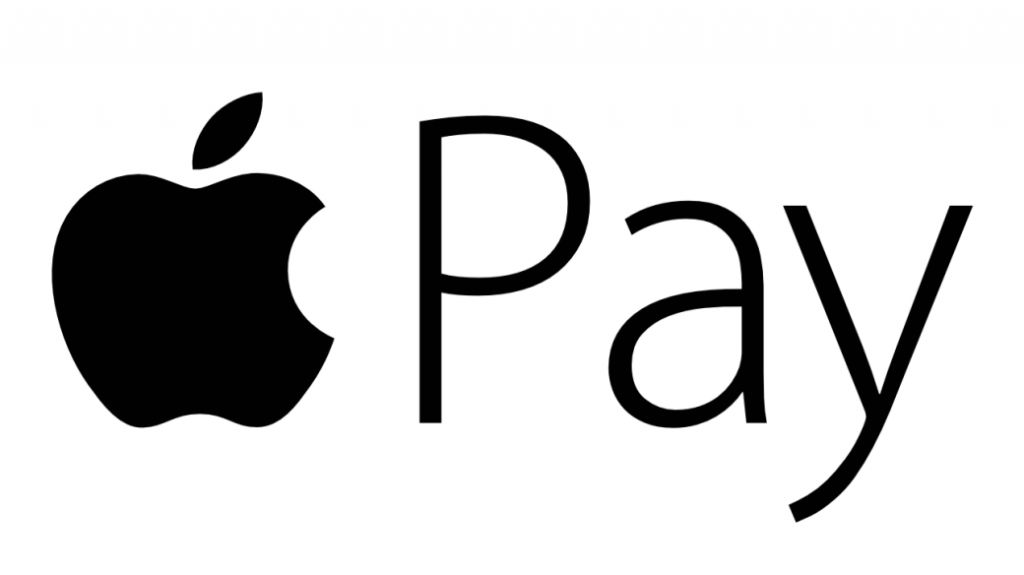 With a creak and a groan, Target has finally fallen under the mighty thumb of Apple Pay.

After holding out for years, Target recently announced that it will soon accept Apple’s mobile payment system at all of its 1,850 U.S. stores. The retail chain will also start taking payments through Google Pay and Samsung Pay.

In a blog post, Target Chief Information Officer Mike McNamara touted the company’s willingness to make it “easier than ever to shop at Target,” begging the question: Why did it take so long for them to get on board with smartphone-based payment?

When Apple Pay first hit mobile phones in October 2014, a host of retailers — including Target, Walmart, Best Buy, Walgreens, and CVS — declined it and other near-field communication (“NFC”) payments.

These leading retailers were already invested in their own NFC project, having formed the Merchant Customer Exchange (MCX) in 2012 to create their own mobile wallet as a means of sidestepping credit card fees. That venture failed, however, and in 2017 JPMorgan Chase bought MCX for its own Chase Payment system.

Target, for its part, is only one of many stores and eateries flocking to Apple Pay. According to Apple, 74 of the top 100 US merchants and 65 percent of all U.S. retail locations now accept its payment system.

Users will soon be able to whip out their iPhones to purchase groceries from Hy-Vee supermarkets, gas and snacks from Speedway convenience stores, and Crunchwraps from Taco Bell.

They Never Stood a Chance

“The bloom clearly has come off mobile payments the last couple of years,” said Steve Mott, principal of BetterBuyDesign payments consulting firm. “This would have been a much more interesting announcement a couple of years ago.”

“[T]his isn’t a story of two Goliaths battling it out,” wrote David Heun for PaymentsSource. “It’s a tale of one Goliath beating multiple Davids — slowly, methodically, and one at a time.”