Target and Dick’s Sporting Goods Will Close for Thanksgiving 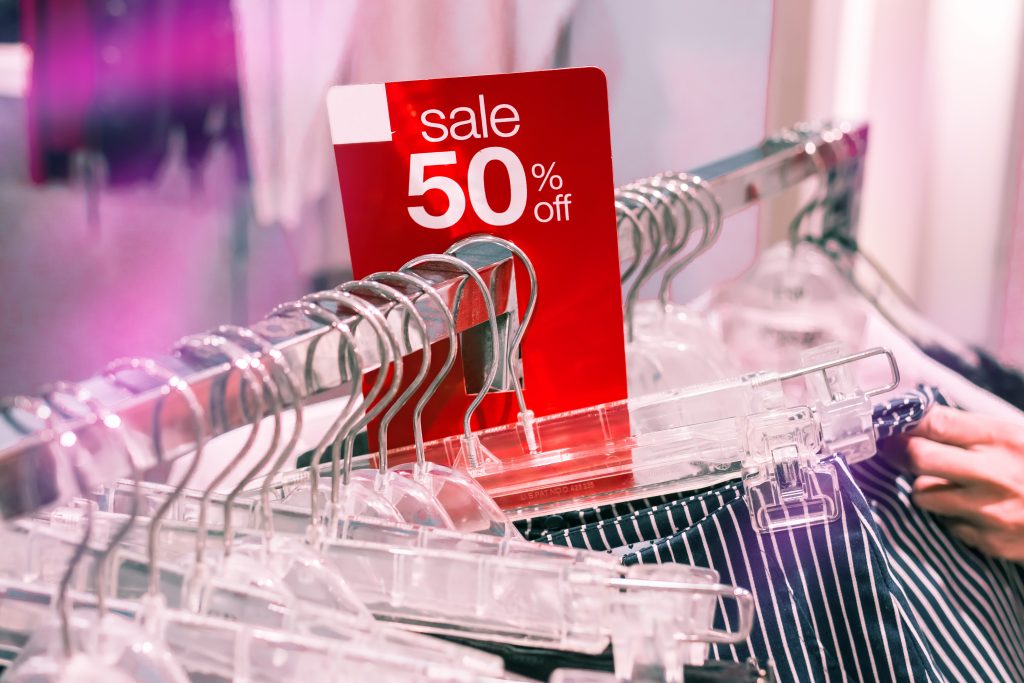 Target joined Walmart on Monday and announced it would close its stores on Thanksgiving. Dick’s Sporting Goods followed suit, saying it will close all stores and distribution centers on Nov. 26.

“Historically, deal hunting and holiday shopping can mean crowded events, and this isn’t a year for crowds.” Target said in their release.

Target said it is starting its largest deals in Oct., both in stores and online. Macy’s made similar plans to start Black Friday marketing as early as Oct. and is transitioning to more online deals.

CNBC reported that these changes might also be an attempt to compete with the postponed Amazon Prime Day, which has an Oct. placeholder date.

Target first opened on Thanksgiving Day in 2011 along with Toys “R” Us and Kohl’s. Its stated goal was to give customers more time to shop for Black Friday deals.

Target and others have pushed the Thanksgiving starting hour from 9 p.m. in 2011 to 5 p.m. in 2019, inspiring protests against some retailers from labor-backed groups.

Walmart was among the first to announce they will be closed on Thanksgiving, which hasn’t happened for the Arkansas based mega-retailer since the late 1980s.

“We know holiday shopping will be different this year, and we will be managing sales events differently,” Walmart CEO John Furner wrote in a memo to employees. “Our best ideas come from our associates, and this year we have decided to close our stores on Thanksgiving Day – Nov. 26.”

Walmart and Target are also operating on reduced hours and have held senior shopping hour events throughout the pandemic.

In its release on Monday, Target also announced an expansion in items available through their drive up, order pickup, and same-day delivery.

Target said pickup and delivery sales have increased 278% in the first quarter.

“This holiday season, we’re doubling down, making 20,000 more gifts, essentials, and everything in between available via our popular same-day services,” read the release.

Stretched out deals and increasingly online shopping may be here to stay. According to industry experts, enormous in-store sales days like Black Friday have declined over the past few years.

Even before the pandemic, retailers have been shifting towards longer-term deals and online offerings. Consumer spending on online shopping increased 15 percent from 2018 to over $600 billion in 2019.