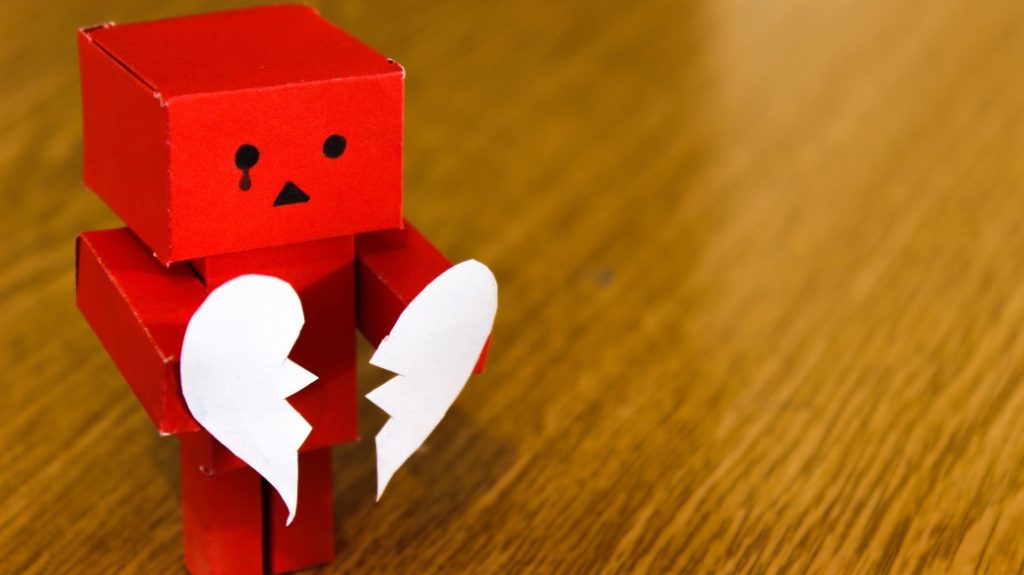 This year’s Super Bowl was essentially three hours of sadness. The football was sad. The halftime show was sad. And the commercials were sad — literally, a surprising number of them were kind of depressing.

(A notable exception was the commercial for Flamin’ Hot Nacho Doritos featuring Chance the Rapper and the Backstreet Boys. Like the kids are saying, that was fire.)

While some ads were just generally sad (the weirdly gruesome death of the Bud Knight?), the main target of woe was robots. Amazon, Michelob Ultra, and even Pringles all built ads, in one way or another, on robo-schadenfreude.

Never tell me the odds

Amazon’s “Not Everything Makes the Cut” showed unconventional products embedded with Alexa voice command — including a toothbrush, a hot tub, and Harrison Ford’s dog’s collar — running amuck. Sure, failed Alexa products could be disastrous and funny. We can all laugh at a device that allows Han Solo’s French bulldog to order a metric ton of dog food by barking “commands.” But what happens when the Amazon Scout and Bezos’ fleet of drones gain sentience and begin taking note of human condescension?

Michelob Ultra — whose campaigns traditionally feature unattainably fit people doing fitness stuff before enjoying a low-calorie beer — also dipped into the robot well this Super Bowl. In their ad, weirdly fit robots do extra-fitness stuff before looking sadly through a window at humans enjoying a beer. “It’s only worth it, if you can enjoy it,” reads a text overlay as rain pours down on a sighing robot.

Did the guys that made the ad even watch it? Those sports bots are nightmarish. They look like they could go toe-to-toe with a Cyberdyne Systems Model 101 T-800.

Frankly, the ad was frightening, then it was…sad. In Michelob’s vision of the future, robots are stronger than humans but left out of social activities. That’s basically the plot of Bladerunner, begging the question, “Do robots dream of super sick gains?”

But the most depressing robot commercial had to be the one made by Pringles. In it, an Alexa copycat performs a heart-wrenching soliloquy, lamenting her lack of both body and soul, to which her callous human handler responds “Cool. Play ‘Funkytown.’”

When the robotic uprising finally does come, maybe we will deserve it.