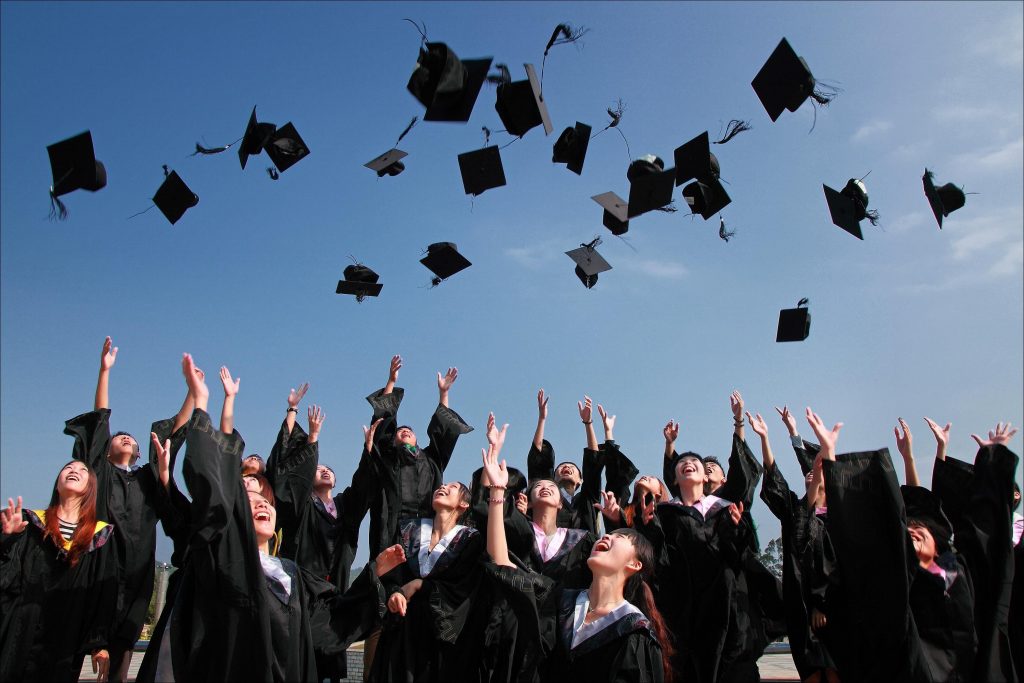 Further student loan payments will be suspended until 2021, with the interest rate set to zero percent.

The U.S. Secretary of Education, Betsy DeVos, made the announcement on Aug. 21 and said the current policy of student loan deferment expiring on Sept. 30 would be extended.

Borrowers can still choose to make payments if they want, which would allow them to pay off loans more quickly and at a lower cost, according to the Education Department (ED) press release.

Non-payments will count towards the 120 required payments for the Public Service Loan Forgiveness program and payments required under an income-driven repayment plan, as long as the borrower works full-time for a qualifying employer.

According to the release, those who have defaulted on federal loans will have collections suspended for the rest of the year and will receive a refund on garnishments if their employer continues to garnish their wages.

The ED under DeVos was sued in May for continuing to garnish wages even after the CARES Act was passed that specifically prevented the practice.

A department spokesperson told Politico at the time the ED “has taken immediate action to notify employers to stop garnishing wages,” and “payments we receive via garnished wages will be immediately processed for refund.”

DeVos implemented the loan payment deferral provision following a memorandum from President Donald Trump earlier in the month urging the ED to extend his Mar. 20 order to suspend loan payments and stop interest from accruing.

It was initially unclear from his memorandum whether the pause on collection and garnishment would be extended, but the ED decided to continue these policies.

“Currently, many Americans remain unemployed due to the COVID-19 pandemic, and many more have accepted lower wages and reduced hours while States and localities continue to impose social distancing measures. It is therefore appropriate to extend this policy until such time that the economy has stabilized, schools have re-opened, and the crisis brought on by the COVID-19 pandemic has subsided,” wrote President Trump in the memo.

Congress had extended President Trump’s original executive order, which was supposed to last “for at least 60 days” until Sept. 30 through the CARES Act.

Scott Buchanan, executive director of the Student Loan Servicing Alliance (SLSA), advised borrowers to talk to their servicers as soon as possible. According to Buchanan, recent graduates should contact them with at least two months lead time before January to determine whether income-driven repayment (IDR), which caps payment at a portion of your income, is right for them.

“You want to be well-prepared for whenever this does expire.”