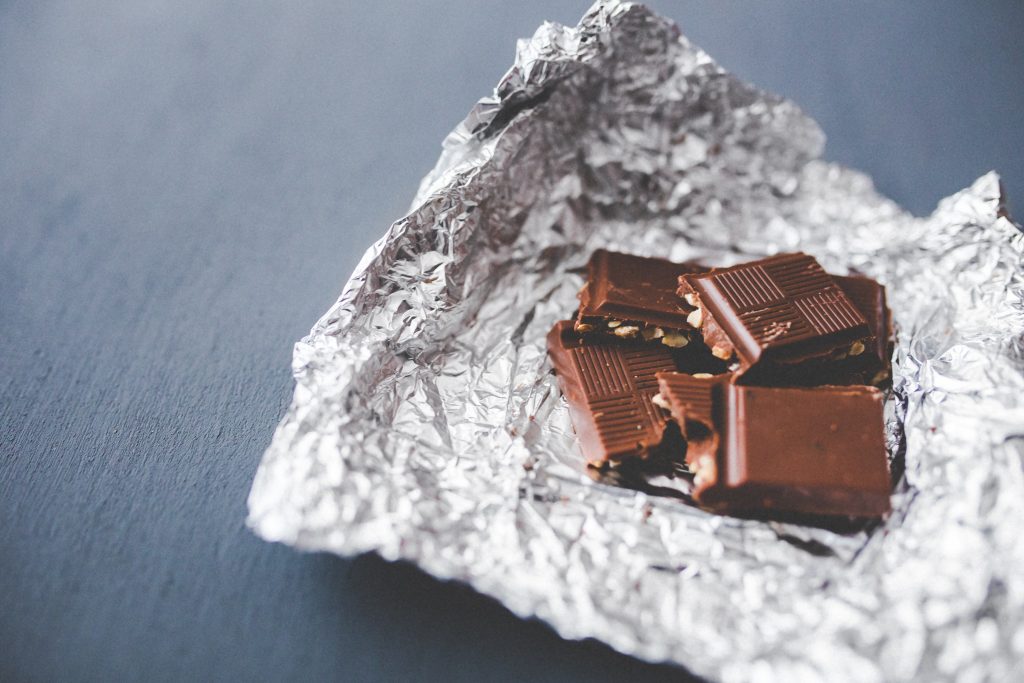 The coronavirus pandemic has fueled an increase in stress levels across the U.S., and that stress has led consumers to make comfort purchases to cope.

“Consumers appreciate and value chocolate and candy during these uncertain times because of their uncanny ability to boost moods and lighten perspectives,” the NCA said in a press release.

As for lavender, people can’t seem to get enough of the herb.

Lavender can be inhaled through aromatherapy, ingested as a tea, and applied as a topical solution. It has reported benefits for stress, anxiety, and sleep.

“When there was the Great Plague in London, doctors would have lavender stashed into the front of their face masks to help keep the stench of the plague away,” said Roberts. “It has been heralded for centuries for its antiseptic, antibacterial uses.”

Now some consumers are flocking to lavender farms to buy their own, direct from the source.

The Lavender Garden, based in California, reported more than triple the usual number of visitors over the past few months.

“We were hoping we would have more visitors, but we were surprised to see we tripled, or more than tripled the number of visitors that we get,” Anna Valdivia, the Director of Land Development with The Lavender Garden, said. “They see the color of the plants right off the highway, and once they’re here, they get interested. That’s when they find out you can use it for aromatherapy, on your skin, for sleeping, and most people don’t know it’s in [the] products that they already use.”