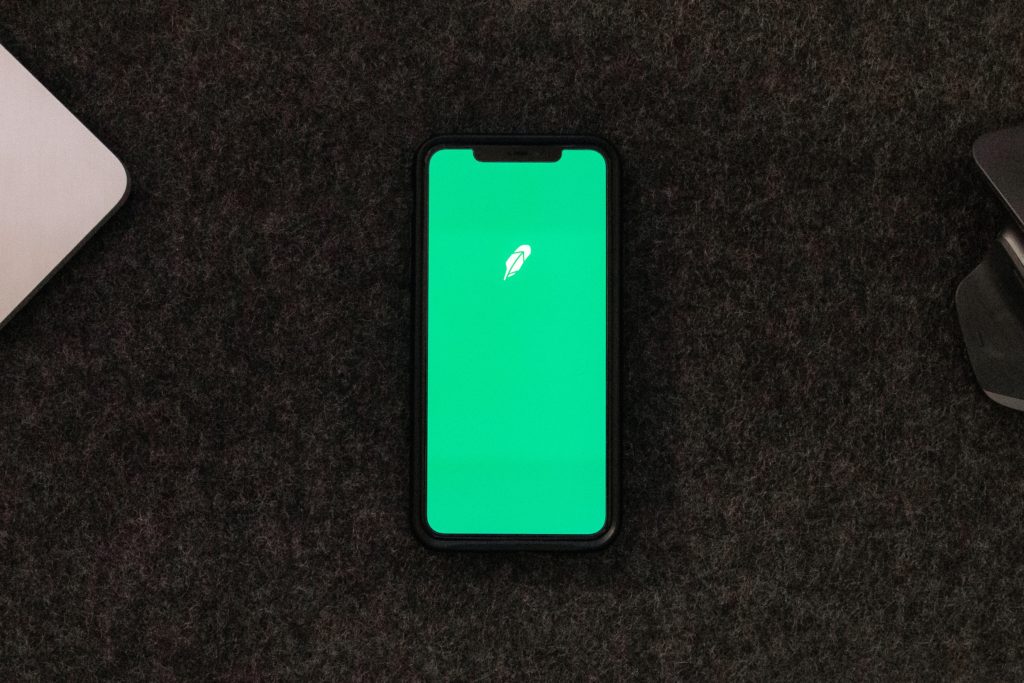 The insanity of the stock market finally seems to be turning back towards normal as the price of GameStop’s stock falls and the Dow rises.

The recovery of the major stock market indexes is a good sign for the broader market, which has seen the historic rise of GameStop stock prices, trading freezes on Robinhood and other trading apps, and an attempted short squeeze on silver over the course of one week.

However, GameStop’s momentum last week seems to have turned around as shares for the company are now trading down more than 40%. The price of the stock closed on Friday, Jan. 29, at $325 per share but ended up falling on both Monday and today, leaving the stock down roughly 66% since Friday.

The fall in price helped cover some of the short-sellers’ losses in the stock, bringing total losses to about $13.4 billion year to date, from nearly $20 billion the prior week.

The stock price’s fall comes even though Robinhood has lifted most of its restrictions on the stock, allowing customers to buy up to 100 shares.

While the stock price may be headed back towards normal, the short-interest ratio for the stock has been significantly changed by last week’s events. Short interest in GameStop as a percentage of shares available for trading dropped to roughly 53% from its position of over 110% a week ago, according to data from S3 Partners.

“Both fundamental and momentum short sellers have found opportunities and price exit points to trim their positions in the face of these losses as the GME short squeeze is in full force,” said Ihor Dusaniwsky, S3 managing director of predictive analytics.

Despite all the buzz, GameStop’s stock does not reflect the actual condition of the company. According to foot traffic analytics firm Placer.ai, visits to GameStop were down 24.1% year over year during December, and the average monthly traffic to the store was down 27.8% for the entire year of 2020.

“Unfortunately, it is evident to us that GameStop currently lacks the mindset, resources, and plan needed to become a dominant sector player. The Company remains in long-term secular decline due to its apparent unwillingness to pivot with urgency and grow with gamers,” said Ryan Cohen, who owns more than 10% of the retailer’s stock through his investment firm and sought to transform GameStop into a technology company and away from a brick-and-mortar retailer.

GameStop was not the only stock that charted a course back to normal. The price for shares of AMC Entertainment dropped more than 35%. The stock had rallied 300% in a short squeeze last week. AMC was accompanied in its return from the highs of the Reddit fueled trading frenzy by other companies such as BlackBerry, Express, Genius Brands, Koss, and Nokia.

Futures contracts for silver, which many worried would be the next venue for a short squeeze, ended the day Tuesday down more than 10% at $26.40 a troy ounce. Tuesday’s losses meant that silver gave back most of the ground it had gained on Monday.

Despite stock prices heading back towards normal, Robinhood had more than 600,000 people download its app on Friday. In comparison, the company had only 140,000 downloads on its best day in March 2020. For January, the company had three million downloads compared to its competitor Coinbase, a distant second at 1.3 million.