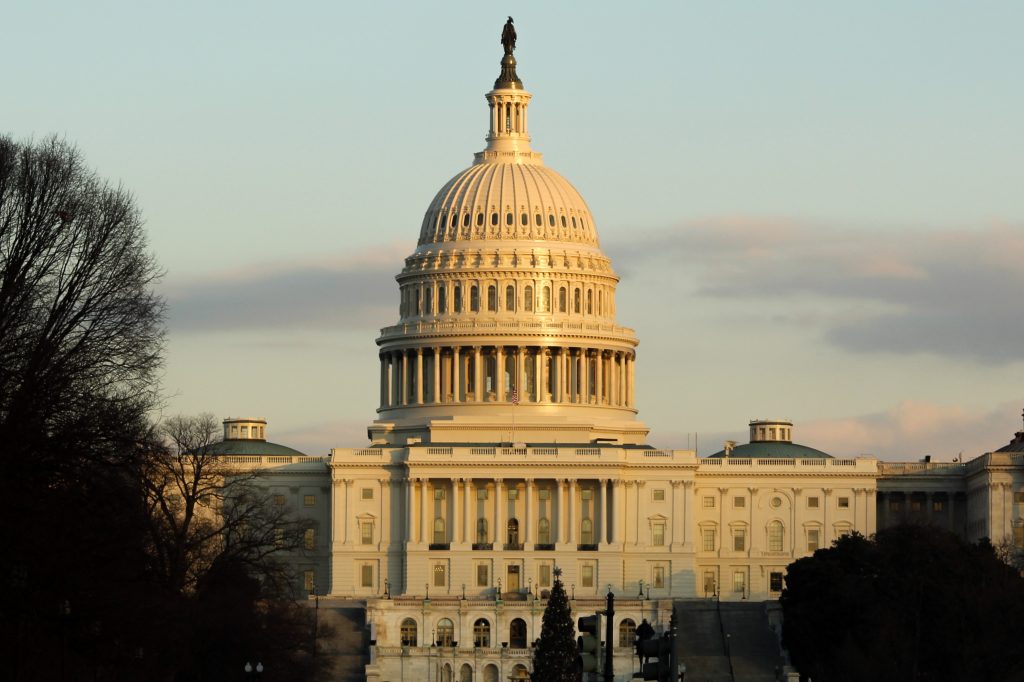 The CARES Act was a $2.2 trillion fiscal stimulus bill that included a one one-time $1,200 check to most Americans, a $600 increase in unemployment payments, several loans and grant programs for businesses, and funding for states, among other provisions.

However, the extra $600 for unemployment expired on July 31. Although states began phased reopenings and unemployment filings fell, questions about additional benefits or renewing unemployment benefits came to the forefront as some economic analysts predicted another — potentially worse — economic downturn without more help from the federal government.

In May, the House of Representatives passed a $3.4 trillion plan that went without a vote in the Senate, and Senate Democrats blocked Senate Republicans’ $300 billion bill in September.

Now, the House of Representatives has postponed a vote on another $2.2 trillion package to keep negotiations open with the Executive Office, who have countered with a $1.6 trillion offer. Mnuchin and Pelosi are still apart on the size of the bill, but negotiations are ongoing.

The bill currently waiting in the House renews the $600-per-week unemployment benefit and another round of one-time relief payments to most Americans, $436 billion to state and local governments, $225 billion to colleges and universities, additional funding for the Paycheck Protection Program, and $25 billion in aid to airlines.

Airlines face financial pressures as ridership hits a seasonal low after Labor Day marked the end of summer. Although airlines are working to implement safety measures, it may not be enough without a vaccine to give consumers the confidence to choose air travel.

Five days later, Disney announced it laid off 28,000 employees at its two U.S.-based theme parks, a sign that the travel and tourism industry is struggling, despite states reopening their economies. Florida Governor Ron DeSantis recently lifted all businesses’ restrictions, but theme parks within the sunshine state continue to struggle.

According to CNN Business, Disney’s profit dropped 91 percent during the first three months of the pandemic after it closed all of its parks globally. However, the massive media company was able to open all its theme parks during the summer as the virus’s impact appeared to slow in other parts of the world. California, home of Disneyland, did not lift restrictions that would have allowed their west-coast park to open, which Disney blames has not helped in forcing it to furlough employees.

Universal Studios recently announced a deal where consumers can buy two days and get three free at its Universal Studios and Islands of Adventure parks in Orlando. The move comes to generate more business and is only available between Jan. 2021 and Aug. 2021.

In California, Governor Gavin Newsom introduced a plan for parks across the Golden State to reopen. Still, the parks are asking the state government to wait for their input to finalize the plan.

“We ask the governor not to finalize guidance for amusement parks before engaging the industry in a more earnest manner, listening to park operators’ expertise and collaborating with the industry on a plan that will allow for amusement parks to reopen responsibly while still keeping the health and safety of park employees and guests a top priority,” CAPA executive director Erin Guerrero said in a statement.

COVID-19 has also had a significant impact in the motorcoach industry, with the American Bus Association (ABA) reporting that 36,000 buses have been unused, and more than 100,000 employees furloughed.

The ABA estimated that private buses and motorcoaches service 600 million passengers across the U.S. annually, but these charters have been mostly left out of federal stimulus.

“We were deemed a non-essential service, which was a little bit head-scratching because we do come to the aid of FEMA in recent [times] for the hurricanes, and we support and move our military,” Patricia Cowley, the executive director of both the Pennsylvania Bus Association and the Greater New Jersey Motorcoach Association, told Pennsylvania-based PBS39 News.

The bus and motorcoach industry is pushing for relief through The Coronavirus Economic Relief for Transportation Services (CERTS) Act. The House bill, which goes together with a twin bill in the Senate, proposes $10 billion in economic relief for motorcoach, school bus, and passenger vessel transportation businesses. CERTS currently reached over 200 co-sponsors in the House and more than half of the Senate, with bipartisan support.

While the travel and tourism industry waits for federal aid, it may be in the form of smaller, individual bills like CERTS as opposed to a massive relief package, with several proposals failing to gain bipartisan support in Congress and negotiations between the House and the White House stalling.