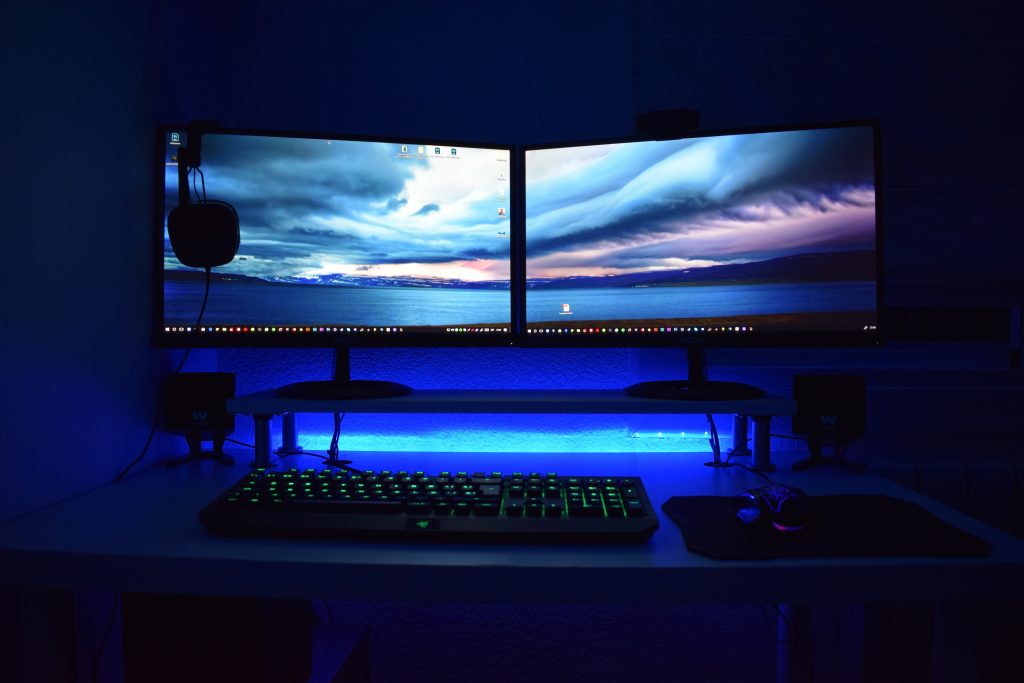 A new update is coming to Valve’s video game distribution service known as Steam, which will let game developers invite people to test their games right from the Steam client without needing a beta key.

The new feature on the service is called Steam Playtest and will help address some of the flaws in Steam’s current system.

Steam has served as a popular digital game store on PC for many years. Still, certain features, including managing test groups, demos, and reviews, have generally relied on a system of demos and key distribution that leaves holes for scammers and other bad actors to take advantage of the system.

Steam Playtest allows game developers to invite people to play their games and directly control access through the game’s Steam store page. This makes it easier for developers to see how many people are interested in testing a title, distribute the game, and deactivate it when a test is over.

“Steam Playtest is a new feature built right into Steam, allowing you to invite players to test your game without having to manage keys or external mailing lists. You control how many players get access, when to add more players, when to open testing, and when to end,” Steam announced on its website.

Game developers will also see how many people are waiting for access to a game and how many people have been manually invited to a test. The new update also grants developers the ability to add more testers from the Playtest status screen.

When the developers have deactivated a test, the button to request access to it will be removed from the game’s Steam store page, and the game will be pulled from user libraries.

The company did note that Playtest is not meant to replace Stream Early Access beta testing. The two can be used alongside each other. However, unlike Stream Early Access, the Playtest feature is free to use for both developers and customers, but it does not support commerce or sales.

A Playtest game does not include reviews, progress toward achievements, or time played under the Steam Refund policy.

Users should note that Playtest tools are in beta themselves, and features are subject to change. Users can provide Valve with some background about when they may want to start their playtest and what kind of data they hope to gather from players by filling out a contact form.

An important note for developers to know is that the actual download-and-play experience is happening on a secondary, supplemental appID, meaning a player’s ownership and playtime in the Playtest is separate from the real game. This is similar to how Valve operates Demos on Steam. This means Steam Playtest will not compete with Wishlists on the real game, and Steam Playtest users cannot write user reviews.