States Take Up ‘Truth in Labeling’ 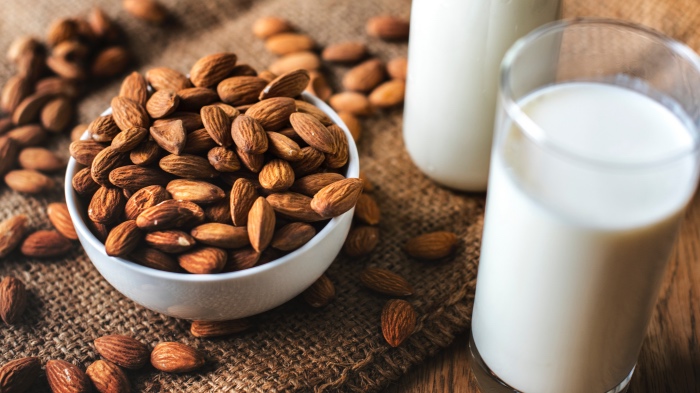 State legislators are fixated on food labeling this year.

The Louisiana State Legislature recently passed legislation, now waiting for Gov. John Bel Edwards’ signature, that will require the state’s restaurants to disclose the origins of crawfish and shrimp that they serve. Reportedly, restaurants can be a little cagey about what they mean by “Cajun.”

What’s In a Name?

This particular bill is part of a wider movement across the United States calling itself “truth in labeling.” Use of the words milk, rice, meat, and even sugar on product labels has come under scrutiny by state lawmakers. “Milk” and “meat” labeling bills are probably the two most common.

Plant-based products like almond “milk,” especially, have grown enough in popularity in recent years as to threaten dairy producers. The dairy industry has responded by pushing legislation that would narrow rules for what products could identify themselves as “milk,” often citing consumer protection.

“This law only affects people who want to deceive the public about how their food originated,” state Rep. David Hillman told the Arkansas Democrat-Gazette. “And if you’re not trying to deceive the public, this will not affect you or any of the outlets who sell these products.”

Many legislators, though, have been more candid about their intentions. U.S. Sen. Tammy Baldwin of Wisconsin, for instance, is sponsoring a bill with the bloated title “Defending Against Imitations and Replacements in Yogurt, Milk, and Cheese to Promote Regular Intake of Dairy Everyday Act.”

Some in the meat and milk industries have taken a more sanguine, if still idiosyncratic, approach to these alternative food products. Big players have started selling plant-based alternatives to beef and dairy.

Chobani, for instance, sells dairy-free…something. It’s “something” because Chobani’s label (“Coconut Based Non-Dairy Chobani”) doesn’t really say what it is. That’s intentional. The product it is imitating rhymes with bogurt.

Chobani made its position on the labeling question clear in an email to Bloomberg: Dairy-free products aren’t “a replacement to dairy — dairy and yogurt aren’t ever going to be replaced.”

Don’t tell that to U.S. consumers. Americans are reportedly drinking 40 percent less milk today than they were in 1975. Sales of “non-dairy” or “alt” milks, meanwhile, have surged, explaining why companies opposed to the idea of “alternative” dairy products in theory are less hostile in practice.